And nearly two-thirds think the tech is at least somewhat accurate. 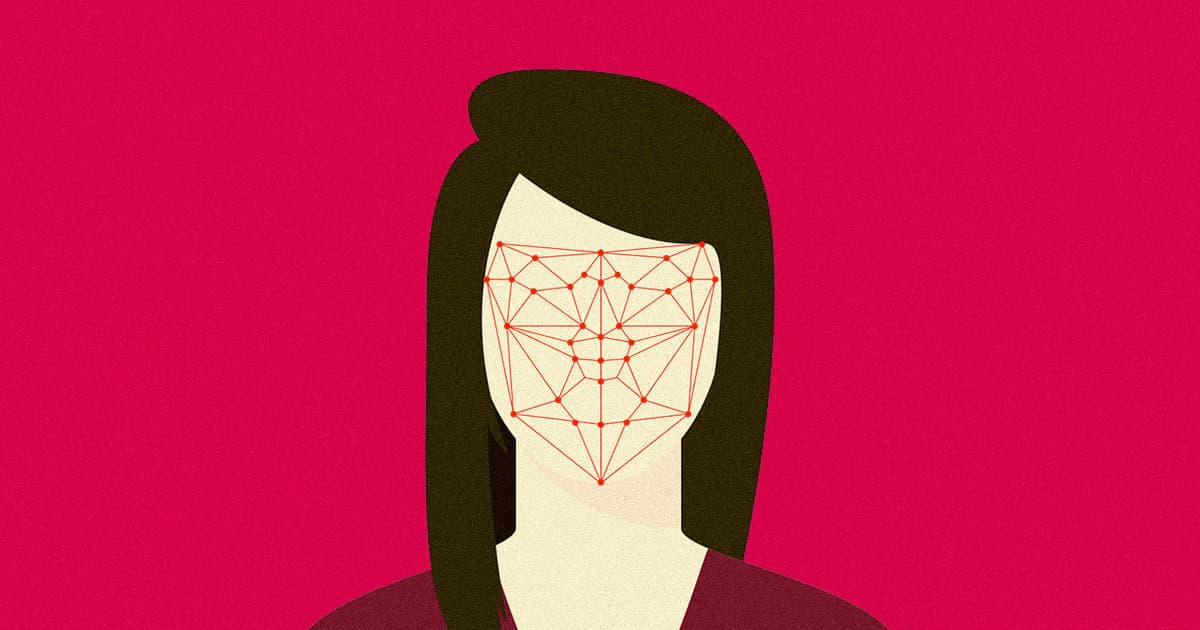 A new survey into Americans' feelings about facial recognition tech found that most are ready to put it into the hands of law enforcement agencies — but it also revealed that the average person's understanding of the capabilities and shortcomings of the tech remains weak.

A nationally representative Pew Research Center survey of 4,272 American adults found that 56 percent trust law enforcement agencies to use the tech responsibly, while 59 percent said they'd be in support of its use to monitor public spaces for security threats.

Americans were far less supportive of the use of facial recognition by the tech and advertising industries, however.

One of the most illuminating sections of the survey explores Americans' belief in the accuracy of today's facial recognition technology.

Seventy-three percent of respondents told Pew they believed it's "somewhat" or "very" effective at accurately identifying individuals. Sixty-three percent gave the same response when asked if they thought the tech could accurately identify an individual's gender, while 61 percent thought the same thing about its ability to determine a person's race.

Those figures stand in stark contrast to the numerous studies noting the technology's many shortcomings, particularly when tasked with identifying non-men and non-whites.

This discrepancy might be explained by yet another section of the survey, one focused on what respondents actually know — or think they know — about facial recognition tech. While a vast majority of respondents — 86 percent — told Pew they'd at least heard something about the tech prior to participating in the survey, just 25 percent claimed to have heard a lot about it.

Perhaps the most troubling takeaway, then, is that while most Americans trust law enforcement to use facial recognition technology responsibly, they might not actually know enough about the tech to realize what that use could mean for so many of their fellow citizens.

Read This Next
Stalker Aid
Experts Horrified by Facial Recognition Site That Digs Up "Potentially Explicit" Photos of Children
Not Cool
Google Contractors Tricked Homeless Black People Into Face Scans
Fear Factor
Amazon Claims Rekognition Can Now Detect Fear
Robo Cops
China Deploys Its First Robot Traffic Police
Cop Cam Crisis
Police Body Camera Maker Decides Against Using Facial Recognition
More on Artificial Intelligence
Year of Efficiency
Yesterday on the byte
Zuckerberg Says Facebook Will Lean Hard Into AI
Facepalm
Yesterday on the byte
"AI Will Never Replace Journalism," Says Magazine CEO Replacing Journalists With AI
Robot and Sickle
Yesterday on the byte
OpenAI CEO Says His Tech Is Poised to "Break Capitalism"
READ MORE STORIES ABOUT / Artificial Intelligence
Keep up.
Subscribe to our daily newsletter to keep in touch with the subjects shaping our future.
+Social+Newsletter
TopicsAbout UsContact Us
Copyright ©, Camden Media Inc All Rights Reserved. See our User Agreement, Privacy Policy and Data Use Policy. The material on this site may not be reproduced, distributed, transmitted, cached or otherwise used, except with prior written permission of Futurism. Articles may contain affiliate links which enable us to share in the revenue of any purchases made.
Fonts by Typekit and Monotype.