The retail giant's second Prime Day is only a couple of weeks away. 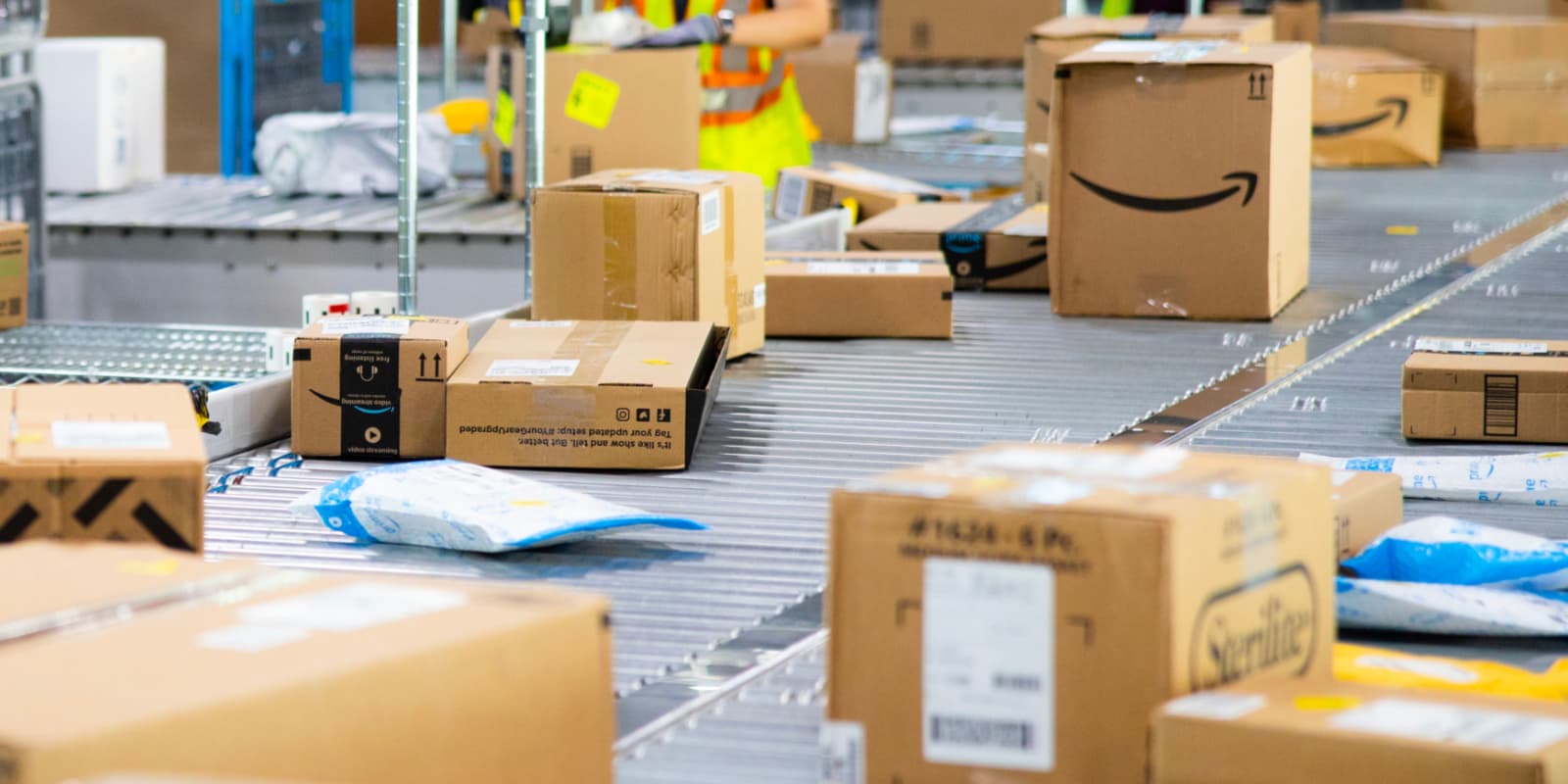 Amazon has officially announced its first ever “Early Access Sale,” which will take place on October 11 and October 12. This two-day sale follows the same principles as Amazon’s Prime Day: Prime members will get exclusive access to thousands of deals across all categories. Some deals are available right now, but we’d expect the best ones will be announced in the days leading up to the Amazon Prime Early Access Sale.

Amazon’s Early Access Sale is a great time to knock out all of your holiday shopping ahead of schedule while saving a lot of money in the process. You’ll need to have an active Amazon Prime subscription to take advantage of these deals, but there’s a free 30-day trial if you’ve never tried the service before. You’ll have access to all of Amazon Prime’s perks for the duration of your trial subscription, including free, fast shipping, and unlimited Prime Video streaming.

Part of the Amazon Prime Early Access Sale’s appeal is that it kicks off 45 days before Black Friday, which is the traditional kickoff to the holiday shopping season. Amazon is beating the rest of the retail industry by over a month, and it’ll be interesting to see if other big stores react by holding early sales of their own. We’ll be covering the best deals from Amazon Prime’s Early Access Sale as they appear, including ones available right now. Whether you’re trying to get gifts early, or want to splurge on yourself, keep this page bookmarked for the next few weeks.

Read This Next
FROM THE DEPT. OF THINGS TO BUY
Breville Joule Oven Air-Fryer Pro Review: It Made Me Ditch My Oven
FROM THE DEPT. OF THINGS TO BUY
Review: Masterbuilt Gravity Series 800 Outsmokes Every Pricey Pellet Grill
From the Dept. of Buying Things
Review: The EF ECOFLOW Delta Max Solar Panel Bundle is Portable, Powerful, and Sustainable
FROM THE DEPT. OF THINGS TO BUY
SiOnyx Aurora Pro Night Vision Camera Review: My Secret Late-Night Adventuring Tool
FROM THE DEPT. OF THINGS TO BUY
The Best Tablets for Note-Taking of 2022
More on Sci-Fi Visions
Health Revelation
Nov 22 on neoscope
Chris Hemsworth Reveals Grim Genetic Test Results, Will Take Break From Acting
Cybersecurity Dis...
Nov 13 on the byte
Insurance Company Refuses to Pay Ransom, So Hackers Start Releasing Health Records of Up To 10 Million People
PDA
Nov 9 on futurism
Elon Musk Is Faving Posts on Twitter That Are Making Our Skin Crawl With Embarrassment
READ MORE STORIES ABOUT / Sci-Fi Visions
Keep up.
Subscribe to our daily newsletter to keep in touch with the subjects shaping our future.
+Social+Newsletter
TopicsAbout UsContact Us
Copyright ©, Camden Media Inc All Rights Reserved. See our User Agreement, Privacy Policy and Data Use Policy. The material on this site may not be reproduced, distributed, transmitted, cached or otherwise used, except with prior written permission of Futurism. Articles may contain affiliate links which enable us to share in the revenue of any purchases made.
Fonts by Typekit and Monotype.