Scientists Are Using Pictionary to Teach "Common Sense" to AI

Here's where you can battle the Pictionary AI. 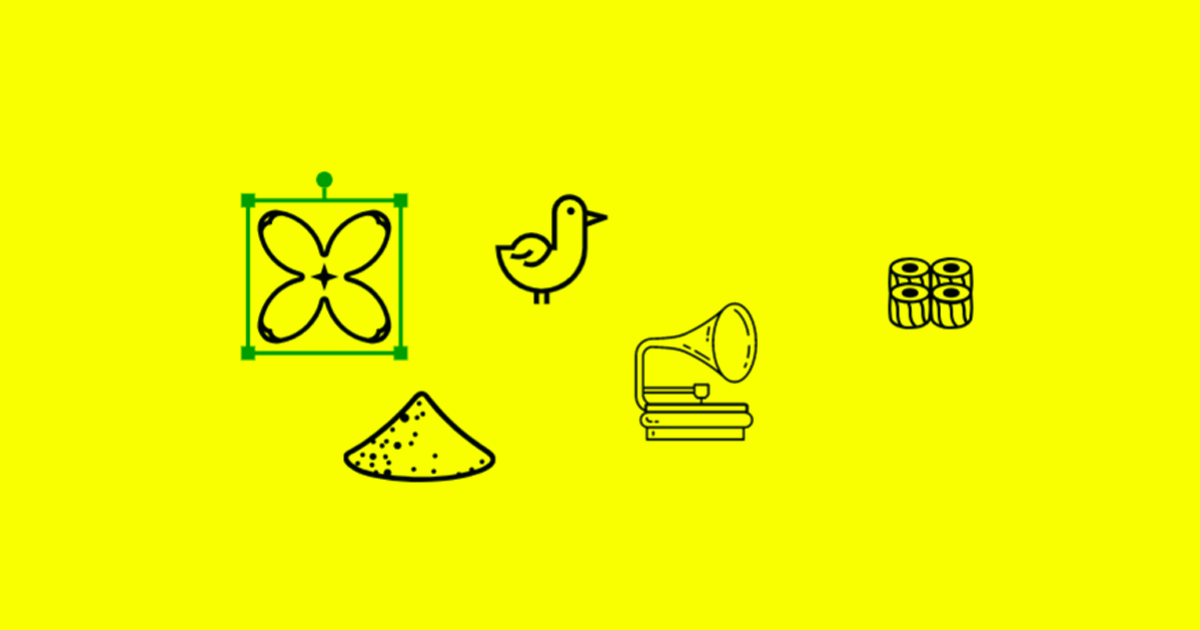 Artificial intelligence has made incredible strides analyzing data to find obscure patterns, but it still can’t come anywhere near a human understanding of context or common sense.

To help algorithms learn some common sense, the Allen Institute for Artificial Intelligence has created an unusual task: pitting machine learning algorithms against humanity in a game of online Pictionary, according to the MIT Technology Review.

The program, called Iconary, went online on Tuesday — and you can play it here.

The basic idea is that human players are presented with a simple phrase or description to draw. The algorithm then analyzes the drawingto guess the phrase. But the big-picture idea is to gain a nuanced understanding of artistic context to give future AI an element of common sense.

"You’ve got to use a lot of sophisticated reasoning," Ali Farhadi, an Allen Institute researcher who helped develop the project, told MIT Tech. "It actually teaches common sense."

For now, though, human players have to make concessions. When I tried a round of Iconary, I was excited at the prospect of an algorithm that would be able to make sense of my doodles, given that handwriting recognition is a major benchmark of AI progress.

Instead, I learned that I couldn’t submit my drawing until I converted each component into a suggested emoji-like picture. I was given the phrase "man chopping wood," for instance, so I doodled a stick figure holding an axe that was wedged into a log. It was crude and ugly, but hey, that's the fun of Pictionary, right? But I couldn't submit my drawing for the AI system's review as it was.

Instead I had to start over, drawing the phrase piece-by-piece. After drawing a stick figure, I had to select a bathroom-door-style man from a dropdown menu. I then did the same for pictures of an axe and a tree, which I placed roughly in the man’s hand and next to him, respectively.

At this point, the game was less Pictionary and more "decode this string of emojis" — and the algorithm still messed up, guessing things like "man chopping a tree," and "man chopping a branch" before giving up.

It finally reached the right answer, however, when I clicked and dragged the provided image for “wood” and dropped it haphazardly on the screen.

Needless to say, I think the art world is still safe from automation.

READ MORE: An AI is playing Pictionary to figure out how the world works [MIT Technology Review]

Read This Next
I Have a Dream of Mass Layoffs
ChatGPT Shamelessly Writes Letter Announcing Layoffs While Promoting Execs and Quoting MLK
Bot My Fault
News Site Admits AI Journalist Plagiarized and Made Stuff Up, Announces Plans to Continue Publishing Its Work Anyway
Unforgettable
Guy "Outsources" His Own Memory to AI
Botulism Toxin
CNET's AI Journalist Appears to Have Committed Extensive Plagiarism
Pause Patrol
CNET and Bankrate Say They're Pausing AI-Generated Articles Until Negative Headlines Stop
More on Artificial Intelligence
Not a Scientist, ...
3:16 PM on the byte
Largest Publisher of Scientific Journals Slaps Down on Scientists Listing ChatGPT as Coauthor
ChatGPA
3:10 PM on the byte
Mom Encourages Teen to Turn in Essay Generated With ChatGPT
AI Asshole
Friday on the byte
BuzzFeed Columnist Tells CEO to "Get F*cked" for Move to AI Content
READ MORE STORIES ABOUT / Artificial Intelligence
Keep up.
Subscribe to our daily newsletter to keep in touch with the subjects shaping our future.
+Social+Newsletter
TopicsAbout UsContact Us
Copyright ©, Camden Media Inc All Rights Reserved. See our User Agreement, Privacy Policy and Data Use Policy. The material on this site may not be reproduced, distributed, transmitted, cached or otherwise used, except with prior written permission of Futurism. Articles may contain affiliate links which enable us to share in the revenue of any purchases made.
Fonts by Typekit and Monotype.