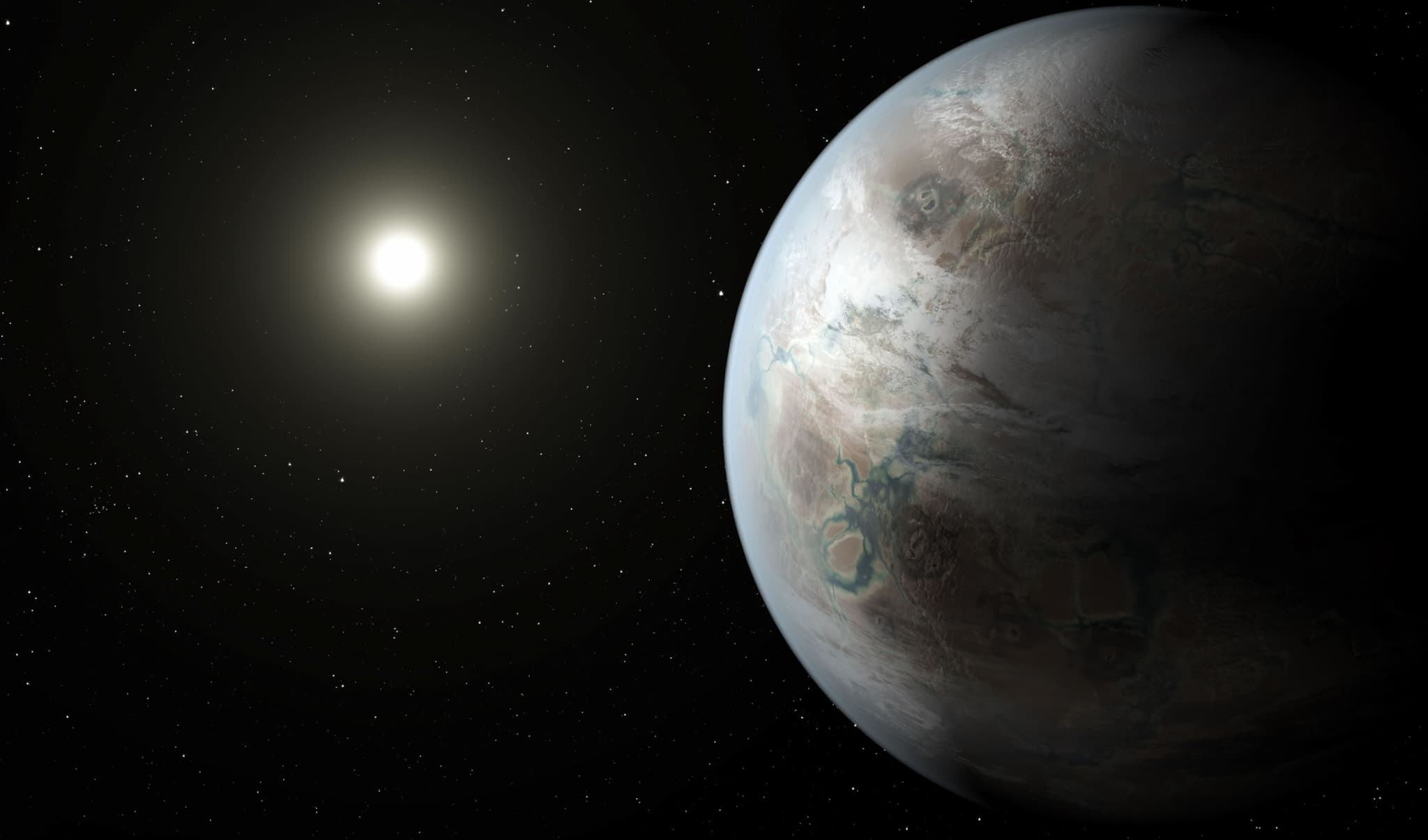 NASA announced last month that its planet-hunting Kepler spacecraft had found "Earth's cousin." Kepler-452b, as the discovery was named, is the smallest planet we've discovered that would likely be the right temperature to have liquid water on its surface. Scientists even dubbed the new planet "Earth 2.0."

But it turns out that Kepler 452-b isn't unique. In fact, NASA researchers and the SETI institute have been finding planets where alien life could conceivably thrive for the past few years. Here are eight confirmed exoplanets that have the right combination of characteristics to be able to potentially host alien life: