Bill Nye: We Must Engage Climate Skeptics In Meaningful Discussion

It won’t be easy, but our planet’s future hangs in the balance. 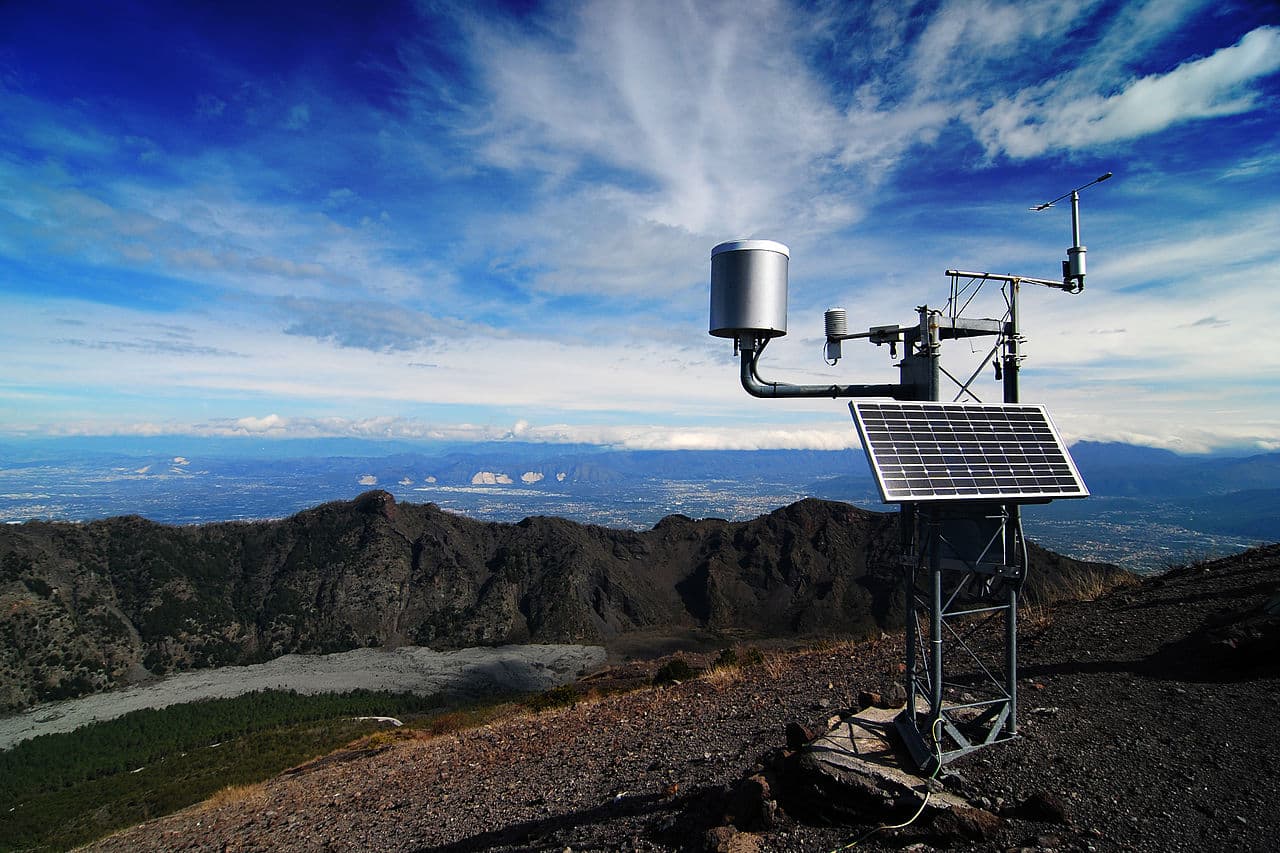 Climate change is often a contentious issue at the heart of debates in our national politics. However, the facts about climate change are quite clear. 97% of all climate scientists agree that we have human activity to thank for the climate-warming trend over the past century. Eighteen different scientific organizations have come together to concur with the following assertions, which are based on mounting scientific evidence of the unprecedented rate of warming these past 1,300 years:

Still, many people remain skeptical — some even go so far as to deny that climate change exists at all.

While science is a discipline that does not concern itself with our feelings, and is grounded only in pure evidence-based research—society as a whole is not.

How Do We Hold A Conversation?

With that said, how should we approach those who are skeptical of evidence and facts? Especially when they are some of the most powerful people in our society? In 2015, 56% of republicans in congress denied climate change was an issue, and the incoming administration stated that it's a hoax. Those in search of the best way to hold a civil conversation on this issue may want to refer to suggestions made by popular scientific communicator Bill Nye.

The science guy himself notes that in order to emphasize the importance of climate change, one must "chip away" at any stonewalling arguments in search of some mutual understanding. Whether it be television commentators or US senators, Nye is confident that if you push your knowledge of facts surrounding money, politics, and society you will see results.

The next assertion is the concept of asking your peers to make predictions from their theories. As an example, Nye personally bet $40,000 that 2016 would be one of the top ten warmest years — and prominent deniers refused to entertain the bet entirely.

Having a discussion with someone who doesn't agree with you is never easy, but finding common understanding and conveying facts and figures is usually the best way forward. As our planet's future may well hang in the balance, the only conversation that's guaranteed to be unhelpful is the one you don't have.