Tiny Country of Atlantis to Adopt Bitcoin as its National Currency 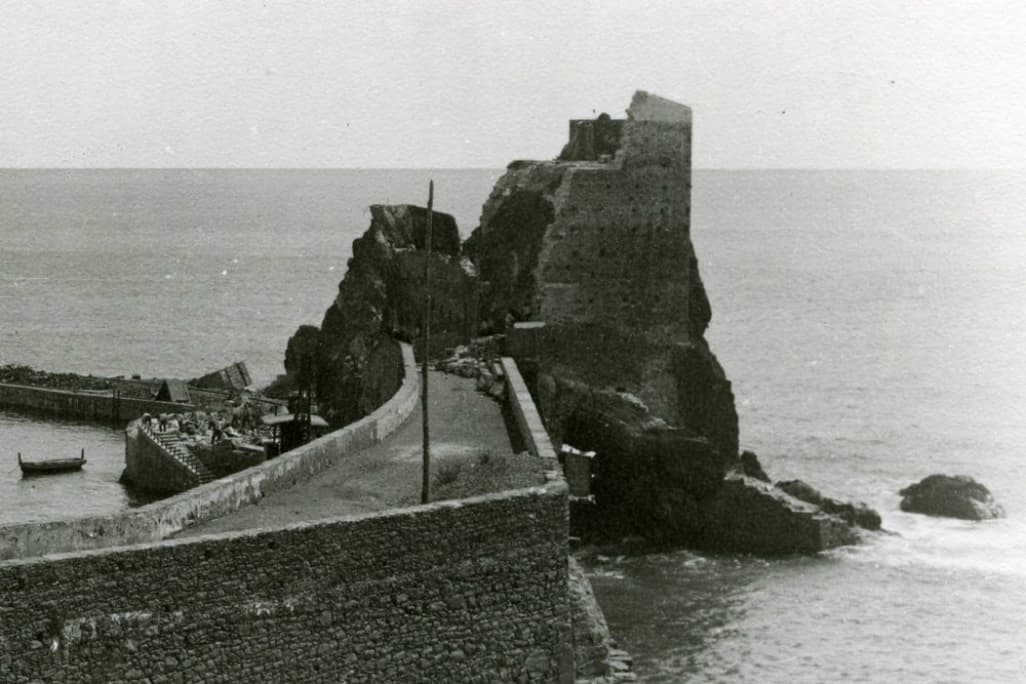 Earlier this week, Pontinha, which is the smallest country in the world, announced that it will be adopting bitcoin as its national currency. The revelation comes thanks to Prime Minister Joby Weeks via a post on Facebook. No, really. And if you think that's a little odd, hold on, because things are only going to get stranger.

To begin, Pontinha is a small island off the shore of Madeira, Portugal. It has an old Templar Fort that belonged to the king of Portugal over a hundred years ago. He sold the island to a British family that was of Templar lineage before the fall of the monarchy, and the family held the island in trust for over a century.

They eventually sold it to a Portuguese art teacher who is now known as Prince D. Renato Barros. Of his little island nation, Barros stated in an interview with The Guardian in 2014, "There are four citizens: me, my wife, my son and my daughter." Yes, there are only four people living in this country.

Currently, the tiny nation is in the process of becoming a sovereign nation. Obviously, it won't exactly rival the other major world powers, but it is trying to get recognized in its own, original way—by turning to Bitcoin.

Among the potential developments of this sovereign state—soon to be renamed Atlantis—is the prospect of setting up a banking connection to corporations that can legally represent cryptocurrency-fueled companies across the world and in cyberspace. Weeks also suggested the possibility of an e-passport and an e-residency, similar to Estonia.

Aside from that, Weeks wants to establish an Ambassador Club, wherein citizens of Atlantis can make and maintain contacts from all over the world. You can listen to a discussion of the announcement on Soundcloud.

Read This Next
Regulating Crypto
Hillary Clinton Calls Out Crypto Exchanges for Letting Russia Bypass Sanctions
Bye Bye Baby
Lawyer for Crypto Laundering Rapper Says She Won't Flee Because of Her Frozen Embryos
Bitcoin & Clyde
Feds Arrest Crypto CEO for Bitcoin Laundering, But Her Real Crime Was Against Rap Music
HODL Problems
An Entire Country Switched to Bitcoin and Now Its Economy Is Floundering
Bitcoin Disease
Ex-Crypto Backer: Bitcoin Is a "Contagious Disease" and It's About to Get Nasty
More on Future Society
Rough
Yesterday on futurism
Elon Musk's Twitter Is Reportedly Failing Miserably to Contain Horrific Child Abuse Content
YouTube Propaganda
Yesterday on the byte
Experts Say There's Something Very Weird About North Korean YouTubers
Bird Crap
Feb 4 on the byte
It Looks Like Elon Musk Is Actually Building a Twitter Payment Platform
READ MORE STORIES ABOUT / Future Society
Keep up.
Subscribe to our daily newsletter to keep in touch with the subjects shaping our future.
+Social+Newsletter
TopicsAbout UsContact Us
Copyright ©, Camden Media Inc All Rights Reserved. See our User Agreement, Privacy Policy and Data Use Policy. The material on this site may not be reproduced, distributed, transmitted, cached or otherwise used, except with prior written permission of Futurism. Articles may contain affiliate links which enable us to share in the revenue of any purchases made.
Fonts by Typekit and Monotype.