In Search of a Super-Earth: Astronomers Find Unidentified Object at the Edge of Our Solar System 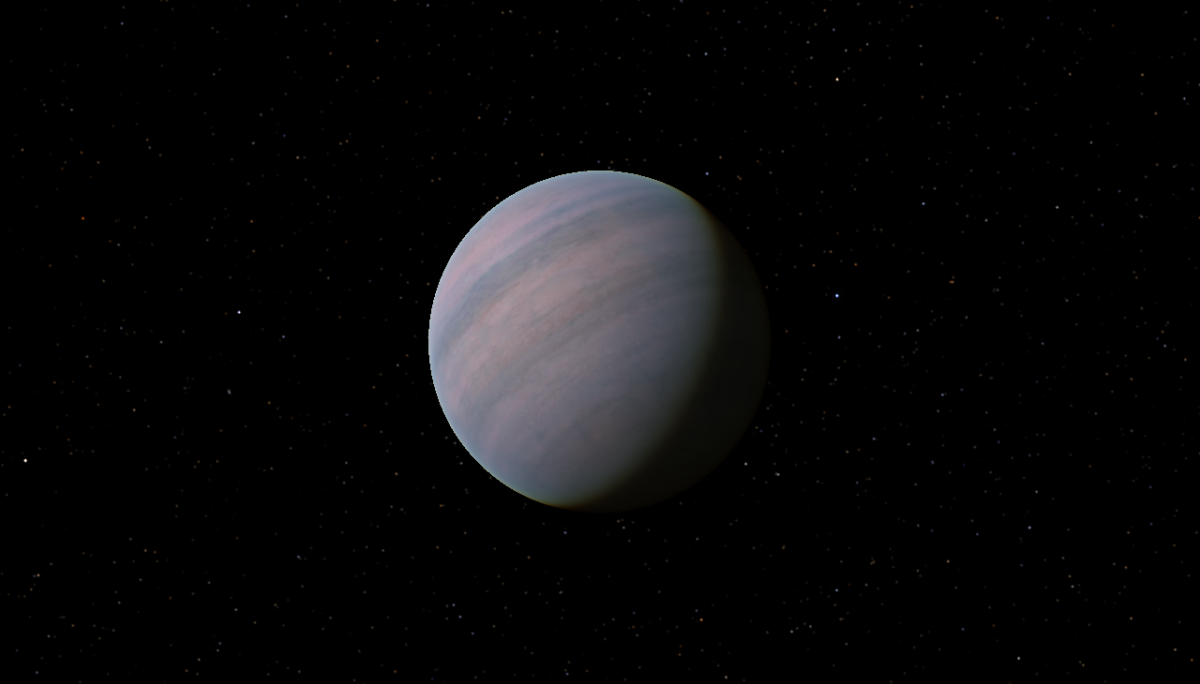 A New, and Super, Earth?

Over the course of the last few hours, the internet has been abuzz with science. That's always a wonderful thing, but as is always the case, it's important to keep your head about you—especially when talking about something as important as a new 9th planet in our solar system.

Recently, the ALMA telescope produced data which reveals that there is a distant object orbiting out in the icy reaches of our solar system. It's off in the direction of Alpha Centauri, and based on its brightness at submillimeter wavelengths, astronomers are convinced that it is, in fact, part of our own neighborhood.

Remarkably, it is possible that this object is another planet, which means that we would once again have a 9 planet solar system.

Research groups from two different countries submitted pre-prints of research papers, which you can find here and here, which state this claim. Writing for Forbes, astronomer Brian Koberlein states that the object, according to the papers, "is that it is about 300 AU away and about 1.5 times the size of Earth, making it the first 'super-Earth found in our solar system."

For comparison, Pluto is just 49.3 AU away at its farthest. They called the discovery "Gna."

If you aren't aware, super-Earth is a planet that is more massive than our own (usually, about two or three times so) and which appears to be rocky, meaning that it isn't close to super-massive gas giants like Uranus or Neptune.

“We specifically wanted to reach the community that could tell us if we overlooked something, in which case we fully intend to withdraw the papers,” Wouter Vlemmings, an astronomer at Chalmers University of Technology in Sweden and co-author on both studies, told Scientific American.

Koberlein is careful to note the skepticism with which this hypothesis should be met, stating that it's rather more likely that this is a small, icy body that is somewhat close to our Sun than what is suggested in the papers. He states, "One possibility (and the one I think most likely) is that it’s an extreme trans-Neptunian object about 100 astronomical units away from the Sun, which is further than Sedna at 86 AU. This would make it the most distant known object in the solar system, but likely smaller than Pluto."

Past observations of trans-Neptunian objects have led to speculation that there may be a couple of super-Earth planets lurking in the outer solar system. However, proof of these has yet to present itself.

Delving Into the Data

Given that Alpha Centauri is about 42 degrees away from the ecliptic, and that most large objects in our solar system lay within a few degrees of the ecliptic, a super-Earth with such a highly inclined orbit is rather unlikely. Also, as astronomer Phil Plait points out, the WISE observatory performed a comprehensive scan of the sky last year, and found no large planets beyond Pluto.

This is notable, because WISE senses infrared radiation, meaning that any warm object would appear bright. As such, this lends credence to Koberlein's assessment: This newfound object in our solar system is likely a small, cold body orbiting far beyond Pluto.

But of course,  this doesn’t entirely discount the presence of a super-Earth. It is still possible that it is an enormous rocky planet; however, the probability is a bit smallish, and further observations will be required in order to make this determination.

But if you are going to spend your morning debating something, planets are definitely at the top of my list.

Read This Next
Monkey Business
China Plans to Send Monkeys to Space Station to Have Sex With Each Other
Overview Effect
William Shatner Says His Space Trip Left Him With a Feeling of Terrible Grief
Accuracy Wall
Harvard and MIT Scientists Warn That James Webb Data May Not Be What It Seems
Astronaut Drip
We Just Got the First Peek at NASA's Artemis Moon Landing Suits
Ice Ice Baby
Check Out This Moon-Shaped Ice Crystal on the Space Station's Window
More on Off World
Lonely Planet
Yesterday on futurism
Scientists Find Nearby Planet the Same Size of Earth, Plan to Search It for Life
Take Cover
Feb 4 on the byte
Space Startup Blows Up Another Giant Inflatable Space Station Module
Rock Blast
Feb 4 on the byte
Scientists Say There's an Upside to Those Rocks That Keep Bludgeoning the James Webb
READ MORE STORIES ABOUT / Off World
Keep up.
Subscribe to our daily newsletter to keep in touch with the subjects shaping our future.
+Social+Newsletter
TopicsAbout UsContact Us
Copyright ©, Camden Media Inc All Rights Reserved. See our User Agreement, Privacy Policy and Data Use Policy. The material on this site may not be reproduced, distributed, transmitted, cached or otherwise used, except with prior written permission of Futurism. Articles may contain affiliate links which enable us to share in the revenue of any purchases made.
Fonts by Typekit and Monotype.