Artificial Intelligence, Boon or Bane? University of Cambridge Set to Find an Answer 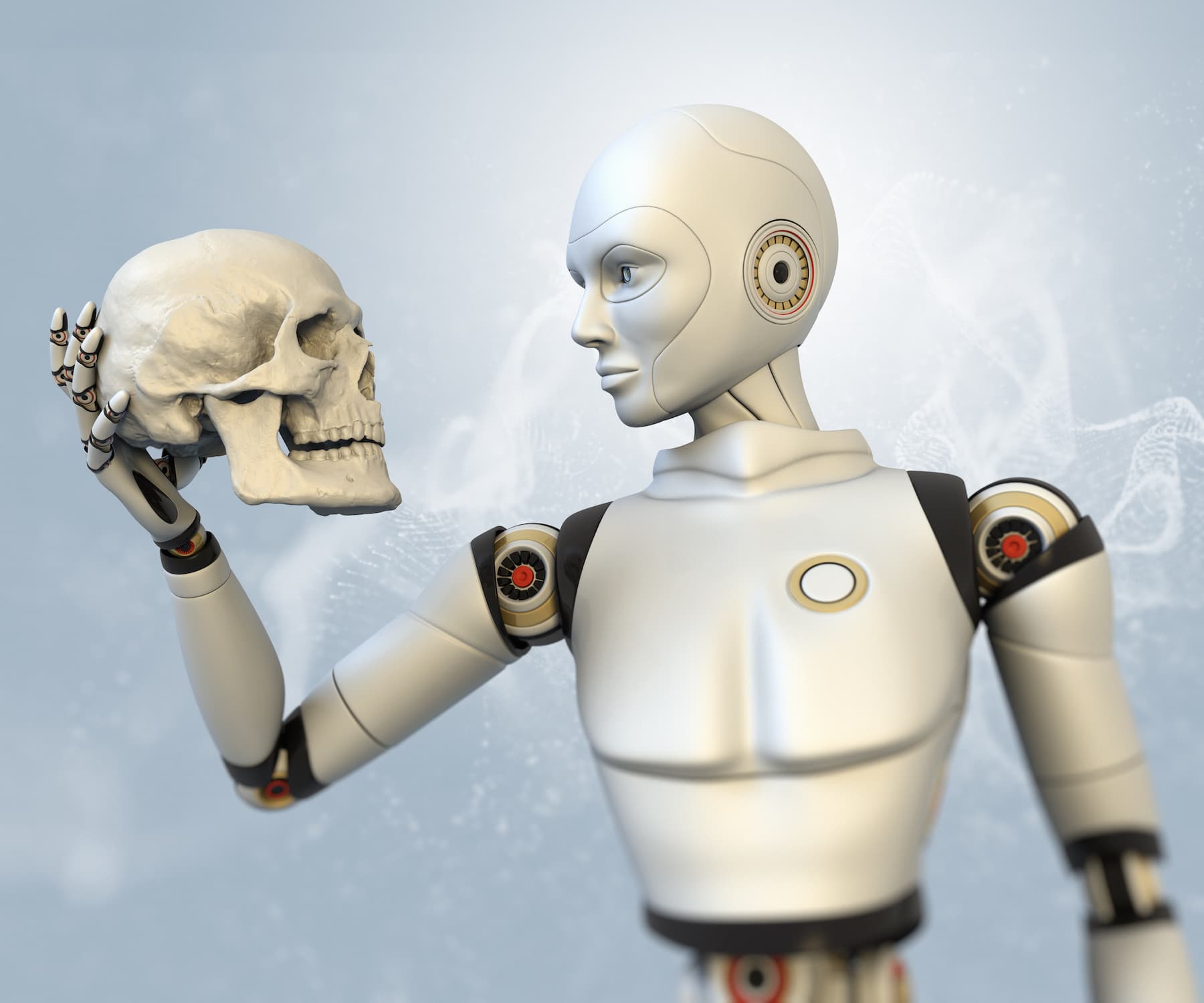 Today’s science and technology are nearing a point where computers can recreate human-level intelligence. While it is difficult to say when exactly this will happen, some researchers are suggesting that this could take place sometime this century. In the press release, Stuart Russell, a world-leading AI researcher at the University of California, Berkeley, suggests that such a development would be "the biggest event in human history."

Professor Stephen Hawking agrees, and adds that it remains to be seen whether or not artificial intelligence will be our greatest benefit or greatest downfall. He states, "when it eventually does occur, it's likely to be either the best or worst thing ever to happen to humanity, so there's huge value in getting it right."

In anticipation of this, the University of Cambridge is to establish a new interdisciplinary research centre, the Leverhulme Centre for the Future of Intelligence, which will bring together computer scientists, philosophers, social scientists, and others to examine the technical, practical, and philosophical questions that artificial intelligence raises (or will raise) for humanity in the coming century.

It will be funded by a £10 million grant from the Leverhulme Trust.

The Executive Director of the University's Centre for the Study of Existential Risk (CSER), Dr Seán Ó hÉigeartaigh, said: "The Centre is intended to build on CSER's pioneering work on the risks posed by high-level AI and place those concerns in a broader context, looking at themes such as different kinds of intelligence, responsible development of technology and issues surrounding autonomous weapons and drones."

The Leverhulme Centre for the Future of Intelligence will span several institutions, as well as multiple disciplines. Professor Huw Price, the Bertrand Russell Professor of Philosophy at Cambridge and Director of the Centre, claims that this will be "a proposal this ambitious, combining some of the best minds across four universities and many disciplines, could not have been achieved without CRASSH's (Cambridge's Centre for Research in the Arts, Social Sciences and Humanities) vision and expertise."

The Centre aims to take the lead in global conversation about the role of AI in future challenges and opportunities for humanity.