10 Scientists Who Died As A Result Of Their Work 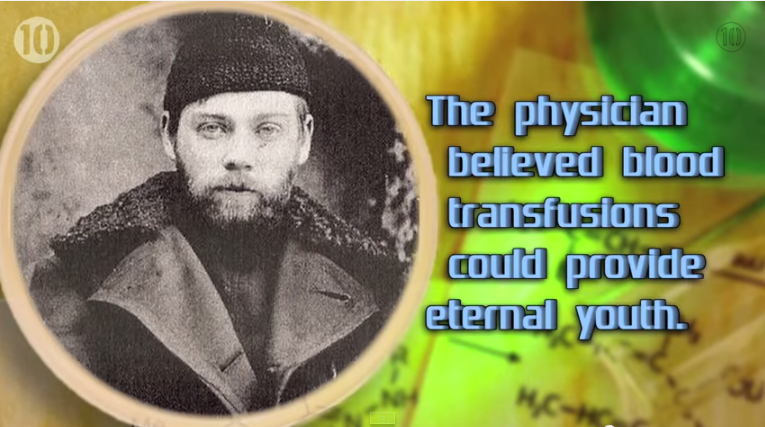 It is no secret that many people have died for science. Some of the stories are tragic, while others seem a little on the absurd side. Take, for example, Alexander Bogdanov. he was a physician who believed that blood transfusions were the key to eternal youth. In order to test this idea, he gave himself a series of transfusions obtained from younger students. He died after giving himself a transfusion from one of his one such student...who (unfortunately) had malaria and tuberculosis.

A more well-known example is Marie Curie, who spent the last decades of her life campaigning to raise funds for a hospital and laboratory devoted to radiology. By the end of the 1920s, Marie’s health began to deteriorate. She suffered from fatigue, humming in her ears, dizziness, a low-grade fever, and gradual loss of eyesight. She was diagnosed with pernicious anemia, most likely an effect of the high levels of radiation she was exposed to for many years. Throughout this time, she continued her work at the Radium Institute in Paris, and she worked to secure funds for further research in that field that she devoted her life to.

She died on July 4, 1934. To this day, the papers she wrote in the 1890s are considered too dangerous to handle because they are still highly radioactive. They are kept in lead-lined boxes and anyone who wishes to look at them must wear protective clothing.