All audio evidence may now be inadmissible. 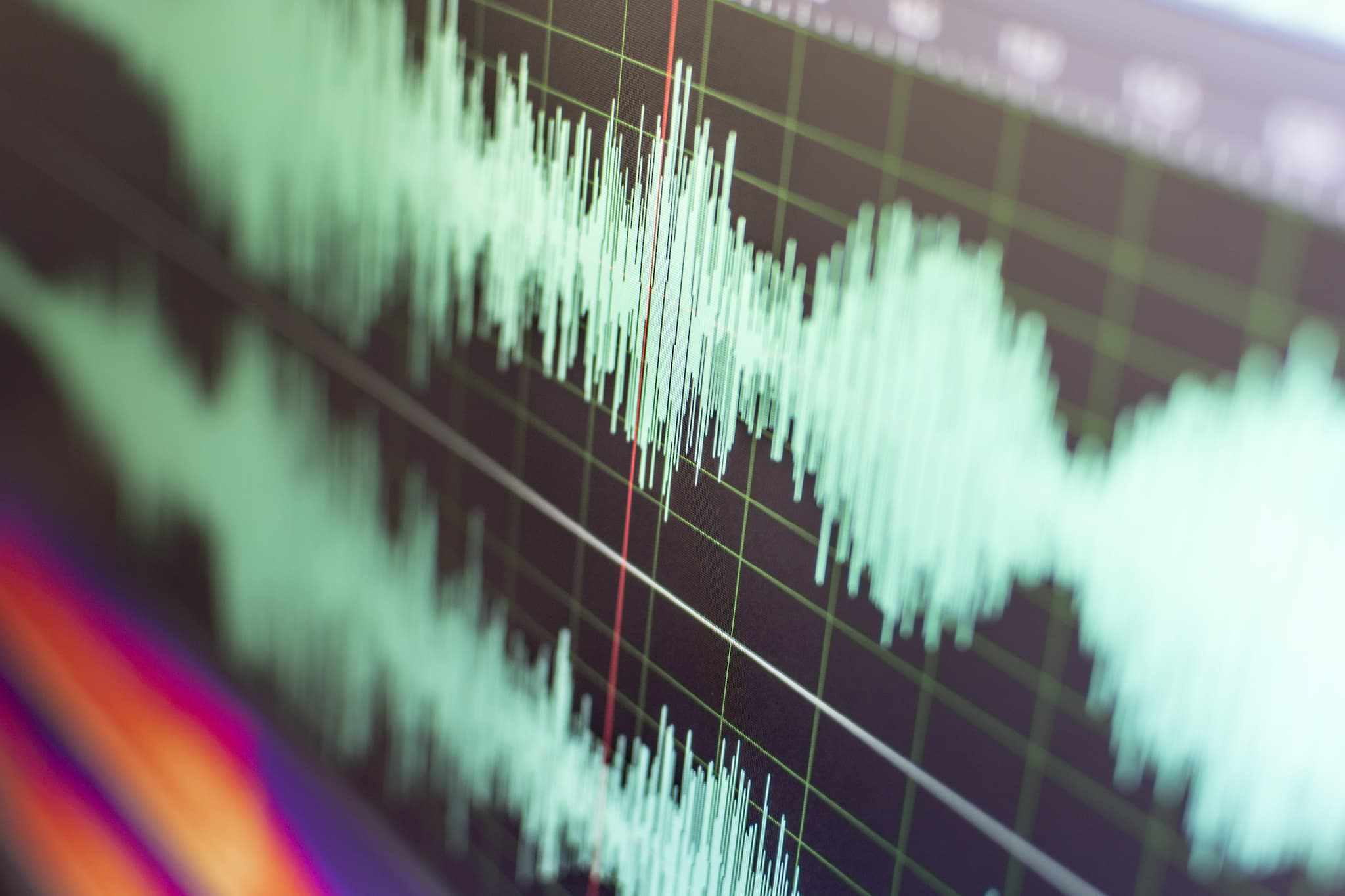 We regularly hear about new technologies for editing images in a unique way or better algorithms for visual recognition software. Clearly, a lot of work is being done to improve image generation techniques, but very rarely, however, does news about new voice-editing tech emerge. Adobe's Project VoCo software is one of just a few exciting examples, but now, Montreal-based startup Lyrebird believes it's done something even more impressive.

And, as if that's not impressive enough, Lyrebird's new service doesn't require a speaker to say any of the actual words it needs. It can learn from noisy recordings and put different intonations into the generated audio to indicate varied emotions, also.

Lyrebird's new tech is revolutionary, indeed. It doesn't just edit audio recordings — it makes it easy for someone to generate a new recording that truly sounds like it was spoken by a particular person and not created by a computer.

This raises some rather interesting questions, and not only does Lyrebird acknowledge these, the company actually wants everyone else to as well:

Voice recordings are currently considered as strong pieces of evidence in our societies and in particular in jurisdictions of many countries. Our technology questions the validity of such evidence as it allows to easily manipulate audio recordings. This could potentially have dangerous consequences such as misleading diplomats, fraud, and more generally any other problem caused by stealing the identity of someone else [...] We hope that everyone will soon be aware that such technology exists and that copying the voice of someone else is possible. More generally, we want to raise attention about the lack of evidence that audio recordings may represent in the near future.

In short, Lyrebird want people to know they can easily be duped by audio, and hopes this knowledge will actually prevent fraud: "By releasing our technology publicly and making it available to anyone, we want to ensure that there will be no such risks."

Being aware of the potential to be bamboozled by audio is one thing, but protecting oneself from potential fraud is another. Still, the value of Lyrebird's technology can't be denied. Whether its usefulness for things like creating more realistic-sounding virtual assistants outweighs its potential for nefarious endeavors remains to be seen.

Read This Next
Futurism
Welsh Police Used Face Scanning Software That Incorrectly Flagged Thousands
Futurism
Interview: Roman Yampolskiy Discusses AI, Killer Robots, and the Age of the Machine
More on Artificial Intelligence
I'm a Cool Boss(w...
Nov 23 on the byte
Companies Already Investing in Tech to Scan Employees’ Brains
Language Moron
Nov 20 on the byte
Facebook Takes Down AI That Churns Out Fake Academic Papers After Widespread Criticism
Shooting Feet
Nov 4 on futurism
After Saying He Wanted an Open Algorithm, Elon Musk Just Fired the Twitter Team Responsible for Doing Just That
READ MORE STORIES ABOUT / Artificial Intelligence
Keep up.
Subscribe to our daily newsletter to keep in touch with the subjects shaping our future.
+Social+Newsletter
TopicsAbout UsContact Us
Copyright ©, Camden Media Inc All Rights Reserved. See our User Agreement, Privacy Policy and Data Use Policy. The material on this site may not be reproduced, distributed, transmitted, cached or otherwise used, except with prior written permission of Futurism. Articles may contain affiliate links which enable us to share in the revenue of any purchases made.
Fonts by Typekit and Monotype.