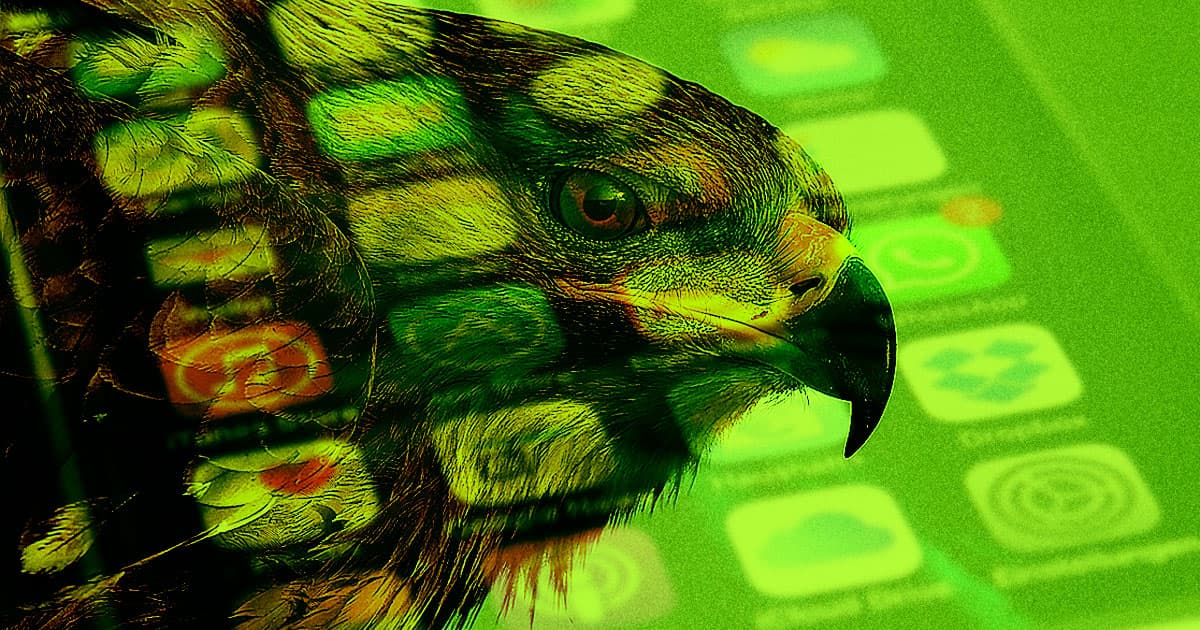 An eagle named Min just wiped out a Russian research team's entire budget — by racking up hundreds of dollars in roaming charges.

Min was one of 13 eagles, according to The New York Times, that the team fitted with a tracking device that texted the animal's location four times a day, with each text costing the researchers a bit of money. Five months ago, the team stopped receiving updates on Min, and in early October, they found out why.

It seems the tracked eagle had been flying in areas without coverage, mostly above Kazakhstan, but once it reached Iran — which does have coverage — all of its backlogged location texts sent at once, complete with roaming charges that increased the cost of each text five-fold.

"He disappeared for five months," researcher Elena Shnayder told the Times, "and all of a sudden here he is, with a very, very heavy phone bill."

The tracked eagle may have wiped out the Russian team's budget with his travels, but thankfully, the research will be able to continue.

Not only did MegaFon, the company operating the SMS transmitters, agree to refund the team a "few months’ worth of roaming charges," according to the NYT story, but it also agreed to give them a special rate on the texts in the future.

A crowdfunding campaign, meanwhile, had raised more than $5,000 as of Friday, which the researchers say will go toward tracking the birds in 2020.

Editor's Note: This article was updated to correct the cost of the roaming charges.

More on animal tracking: How a Tiny Satellite Fleet Will Track Millions of Animals

Death From Above
Autonomous Drones Are Dropping Rat Poison Bombs on This Island
1. 24. 19
Read More
Synthetic Rhino Horns Are Being Created to Flood Markets and Eradicate Poaching
12. 26. 17
Read More
Rest in Punks
The Ultimate Sign That NFTs Are Uncool: Museums Are Now Embracing Them
Yesterday
Read More
+Social+Newsletter
TopicsAbout UsContact Us
Copyright ©, Camden Media Inc All Rights Reserved. See our User Agreement, Privacy Policy and Data Use Policy. The material on this site may not be reproduced, distributed, transmitted, cached or otherwise used, except with prior written permission of Futurism. Articles may contain affiliate links which enable us to share in the revenue of any purchases made.
Fonts by Typekit and Monotype.