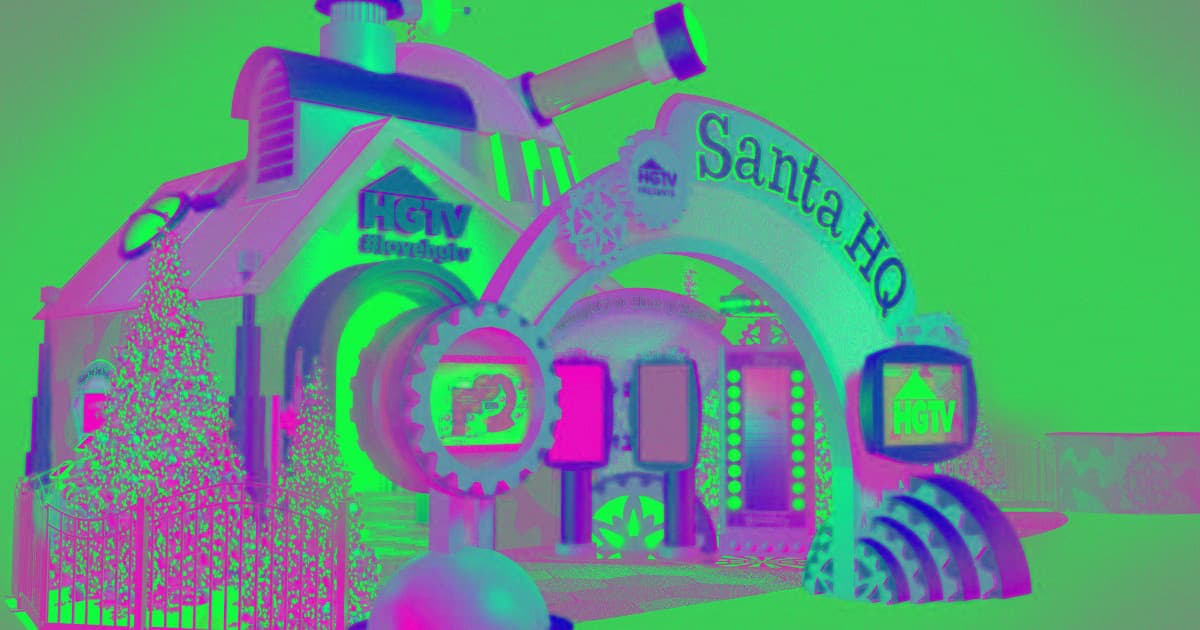 They're hoping parents won't be able to resist the A+ photo ops.

They're hoping parents won't be able to resist the A+ photo ops.

Every year, parents visit malls so their kids can have their photo taken with Santa (and let the big guy know what they're hoping to find under their Christmas tree.)

Thanks to online shopping, though, many malls aren't seeing nearly as much holiday traffic as they used to, prompting some to give their Santa experiences a digital upgrade in the hopes of luring back parents — and their money.

Macerich is one of the biggest mall operators in the U.S., according to an NBC News report. This year, it's decided to replace the traditional Santa's village at 15 of its malls with "Santa HQ 5.0."

Many malls are also trying to make their Santa experiences more "Instagrammable," upping the visual ante in the hopes it'll draw in parents who can't resist an A+ photo op.

Some of the Santa villages in malls operated by retail real estate company Simon now include sets designed specifically for Instagram selfies, NBC reported. Meanwhile, parents who opt to pay for photos of their kids with Santa can have the pics sent to them via text to make sharing on social media a snap.

Uncanny Marketing
Facebook Exec Defends Verifying Fake CGI People on Instagram
Apr 5
Read More
Pet Semetary
Instagram Influencers Are Cloning Their Pets to Keep Churning Out Content After They Die
Jan 18
Read More
Online Horrors
Human Traffickers Are Literally Selling Slaves on Instagram
11. 4. 19
Read More
+Social+Newsletter
TopicsAbout UsContact Us
Copyright ©, Camden Media Inc All Rights Reserved. See our User Agreement, Privacy Policy and Data Use Policy. The material on this site may not be reproduced, distributed, transmitted, cached or otherwise used, except with prior written permission of Futurism. Articles may contain affiliate links which enable us to share in the revenue of any purchases made.
Fonts by Typekit and Monotype.