The lives of lab animals will never be the same. 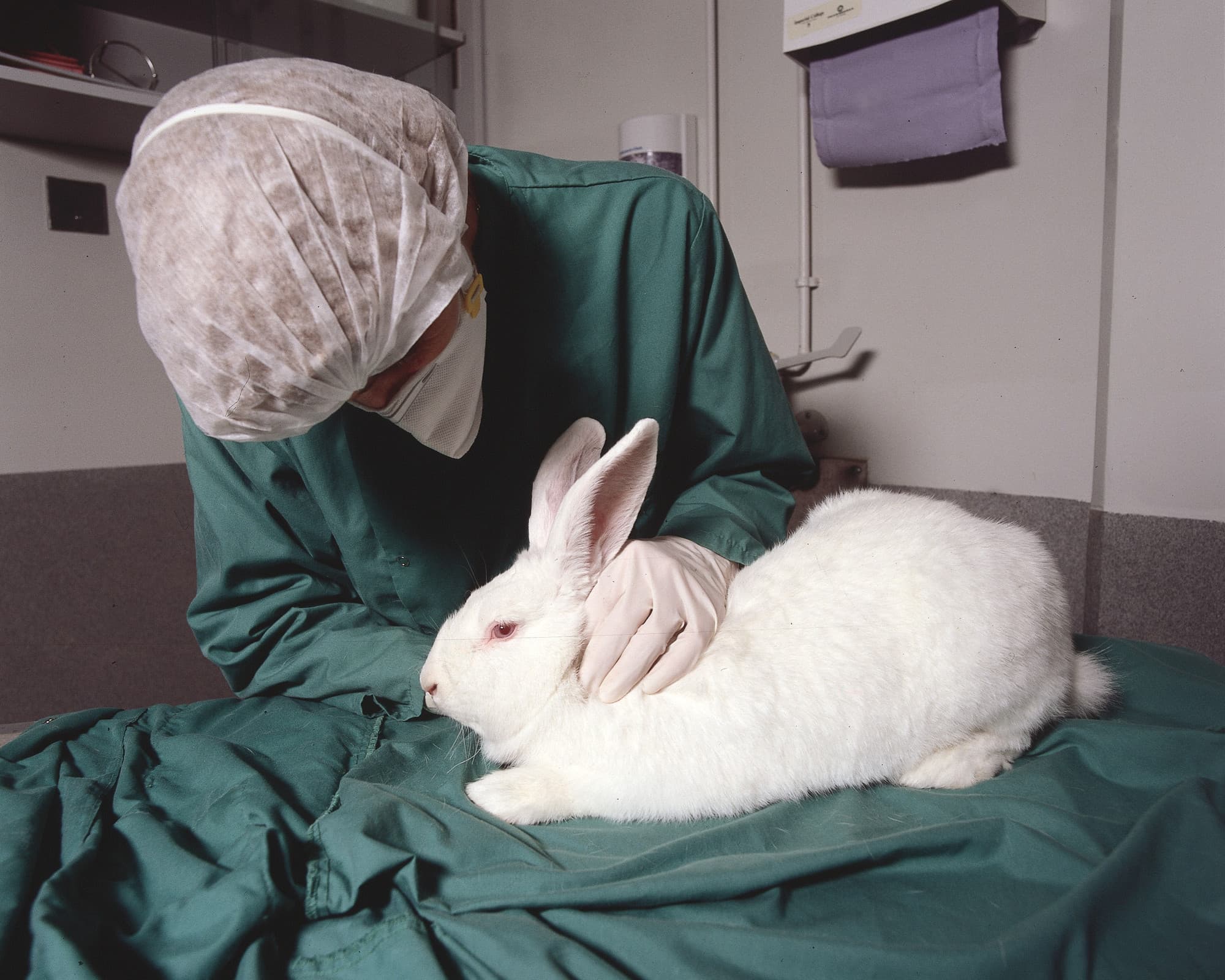 Last week, a bill was put before the House of Representatives that would ban animal testing of industrial chemicals intended solely for use in cosmetics.

The proposed bill would affect a wide variety of products: "cosmetics" are legally defined as any substance used on the body, or in the mouth to change its appearance, cleanse it, perfume it, or protect it. This includes soaps, shampoos, moisturizer, hair dye, perfumes, and deodorants.

It's difficult to know exactly how many animals will be affected by this ban, as companies do not advertise their use of animal testing and results are often unpublished. It's likely to be relatively small, but this ban will both improve their lives and be an important international signal.

Cosmetic testing commonly measures the reaction of animals' skin, eyes, and respiratory tracts to high concentrations of certain chemicals. Other tests determine a product's potential to cause fetal abnormalities, cancer, or genetic mutations.

The Global Move Away from Animal Testing

As a practice, it has had a turbulent history. It's increasingly opposed by the public but many governments — including Australia's — require animal tests to be conducted for some potentially hazardous new cosmetic ingredients.

Most prominent in this arena is the European Union. After animal testing was first banned in Germany in 1986, it was extended to the entire Union in 2004. In 2009 the ban was expanded to include ingredients, not just the finished product. Then imports came under scrutiny, as Japan and the United States are major exporters to the EU, and imports of cosmetic products tested on animals were banned in 2013.

Since that time Israel, India, Norway, New Zealand, South Korea, Turkey, Taiwan, and parts of Brazil have all banned testing of cosmetics on animals. However, the Humane Society International estimates that globally around 100,000-200,000 animals are still used annually for this purpose.

The US is considering a ban, which would drastically diminish the market for any manufacturers still using animal testing. Until recently China required all cosmetics to be tested on animals, although this requirement has now been relaxed for non-specialized cosmetics such as hair, skin and nail care products, perfumes, and make-up.

Until July 2018, animal testing will still be required in Australia for some cosmetic ingredients, as it is considered by the Department of Health to be the best means of testing for potential toxicity. After this time industrial chemicals scheduled for use only in cosmetics may not be tested on animals. Chemicals used for other purposes may still be tested on animals, providing a potential loophole for manufacturers.

However, many ingredients have already been extensively tested on animals, and there is no need to repeat this. For others, alternative means of testing are being developed, such as clinical trials on humans and use of skin samples from cosmetic surgery to test penetration levels.

There have been major advances in alternative testing methods in recent years. As well as clinical studies and skin tests, we can, for example, use hen's eggs to test if a product is likely to irritate human eyes. In the future differentiated stem cells may be used as well.

Australia already has in place a code of practice for the care and use of animals for scientific purposes. This requires research using animals to be licensed by an authority, usually associated with a university or government services. The committee evaluating applications has to be satisfied that the benefit to humans outweighs the harm to animals.

In the case of cosmetics, the harm to animals is often major and benefit to humans minor. However, my experience is that committees are likely to be persuaded that any government requirement for animal testing should be honored.

The proposed bill will save animals from the suffering often associated with testing. Although Australia's cosmetic industry is not large by international standards, it is growing rapidly, particularly in body and hair products, cosmeceuticals, sunscreen, and anti-ageing products.

Once this ban passes, it will be noted internationally. This, together with the increasing number of other countries banning all animal testing of cosmetics, suggests an international accord could be possible.

Over the past decade the international World Animal Health Organisation — which primarily promotes animal disease control — has assumed responsibility for animal welfare standards worldwide. With 180 member states, it is in a good position to spearhead movement towards an international agreement. It already has a Code of Practice for Use of Animals in Research and Education, which recognizes that:

Animals should only be used when ethically justified and when no other alternative methods are available.

This Code includes "harm versus benefit" ethical review, similarly to the existing Australian system, but without the government imperative to encourage or require animal testing. This could be used to deny companies the opportunity to conduct animal trials with cosmetics in countries still using them.

Eventually, it is clear, cosmetics will not be tested on animals anywhere in the world. Australia's new regulations will be a small but valuable step towards this future.