The country is thinking big when it comes to clean energy. 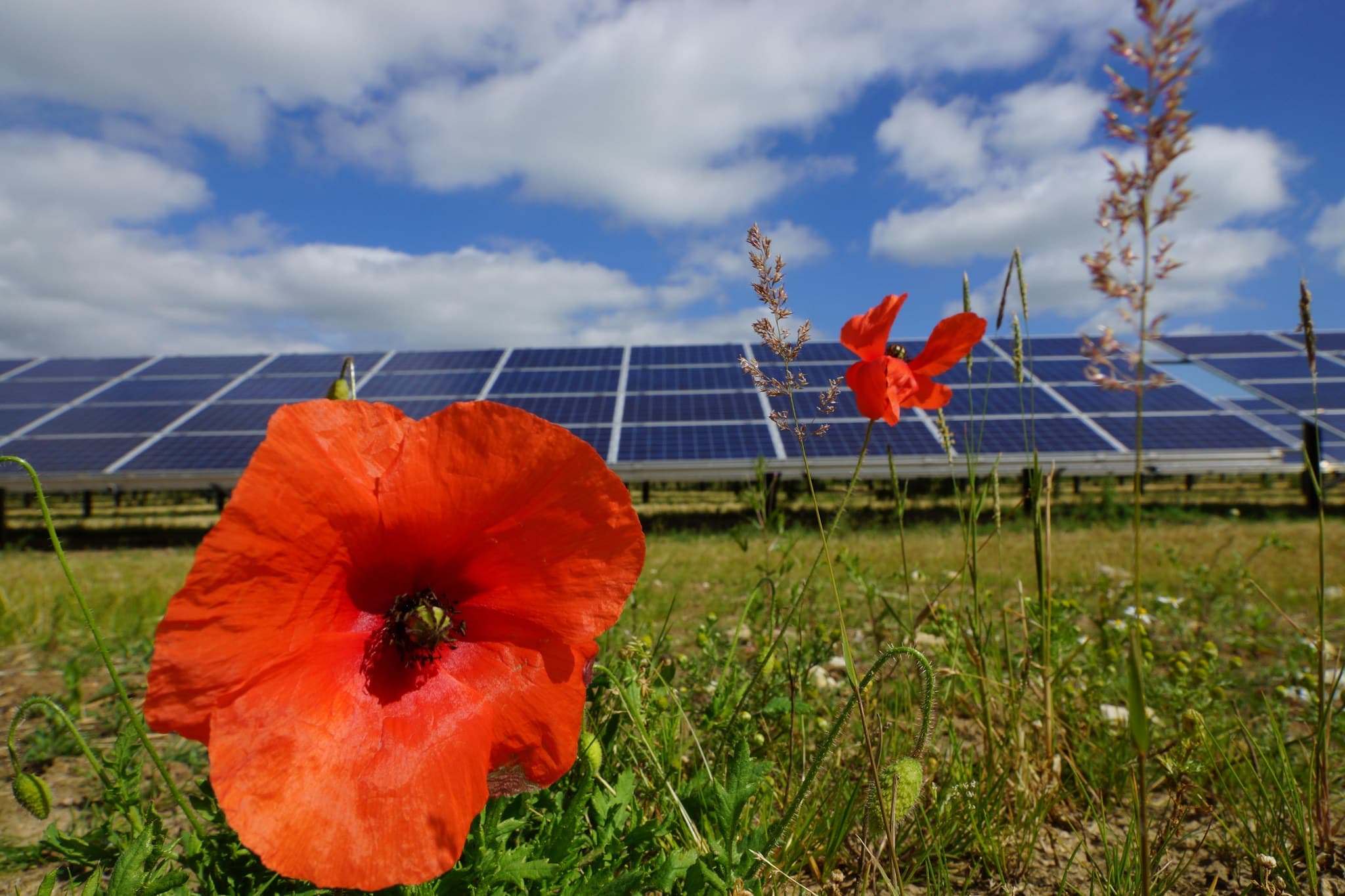 China may be the largest producer of solar energy in the world, but neighboring India is no less ambitious when it comes to renewable energy. Expected to become the world’s third-biggest solar market after China and the USA, it is putting its money where its mouth is. A case in point: the country has just put the world’s largest solar power plant into service.

This is good news not just for India’s future energy security but also for its people’s short-term energy needs.

The Adani Group’s new site in the southern Indian state of Tamil Nadu covers an area of 10 square kilometers and has a capacity of 648 megawatts (MW). This is nearly 100 MW more than the previous record-holder, the Topaz Solar Farm in California.

The plant was built in only eight months, comprises 2.5 million individual solar modules and cost $679m to build. It is estimated that it will produce enough electricity to power about 150,000 homes at full capacity.

Made up of five plants in a single location, the solar photovoltaic project has helped push India's total installed solar capacity across the 10 gigawatt mark, which only a handful of countries can claim.

Leading the World in Renewables

A signatory of the Paris Agreement, India is forecast to meet its renewable energy commitments three years early and exceed them by nearly half. The country is aiming to generate nearly 60% of its electricity from non-fossil sources by 2027.

Solar is a particular focus: it makes up only 16% of renewable energy capacity now but is set to contribute over half of the renewables target by 2022: 100 gigawatts of 175 GW. Large installations will be key to achieving this, and the government is planning 33 solar parks in 21 states, with a capacity of at least 500 megawatts each.

Prioritizing solar is not just an investment in the future, though. India is one of the world’s fastest growing economies, and its energy use has doubled since 2000, according to the International Energy Agency.

Last year, the country declared that it had a power surplus for the first time ever, though The Hindu reported that 300 million people still don’t have access to electricity and power cuts continue to be ‘rampant.’ The issue, it appears, is that capacity remains unused in the grid because some state power companies simply cannot afford to buy sufficient electricity.

The Indian government has recently launched an energy ‘blueprint’, and raised its investment target for solar energy to $100 billion in an attempt to address both these near-term issues as well as securing its energy supply far into the future.

This will be important even if China is about to overtake India with an even larger solar power plant which is capable of producing 850 MW of power, enough to supply up to 200,000 households.

Read This Next
Solar Slay
Solar Powered Machine Turns CO2 and Waste Plastic Into Valuable Fuel
Futurism
Best Marine Solar Panels of 2023
Brands We Love
Adding Solar Power to Your Home Is Complicated. But It Doesn't Have to Be.
Brands We Love
Are Solar Panels Worth It for Your Home? Here's a Free Way To Find Out.
Brands We Love
Wondering if Solar Energy Is Right for Your Home? Find Out for Free.
More on Earth & Energy
Do The Worm
Yesterday on the byte
Scientists Name "Funky Worm" Amphibian After a Weird 70s Funk Song
Cow Chow
Thursday on the byte
Bill Gates Gives $12 Million to Flatulent Australian Cows
Dye in the Water
Thursday on the byte
Scientists Dye Chunks of Ocean Water Pink for Head-Turning Coastal Experiment
READ MORE STORIES ABOUT / Earth & Energy
Keep up.
Subscribe to our daily newsletter to keep in touch with the subjects shaping our future.
+Social+Newsletter
TopicsAbout UsContact Us
Copyright ©, Camden Media Inc All Rights Reserved. See our User Agreement, Privacy Policy and Data Use Policy. The material on this site may not be reproduced, distributed, transmitted, cached or otherwise used, except with prior written permission of Futurism. Articles may contain affiliate links which enable us to share in the revenue of any purchases made.
Fonts by Typekit and Monotype.