Will Advanced AIs Ever Be Treated as Our Equals in Society?

If we don’t grant “thinking” robots rights, we face the possibility that they’ll demand them. 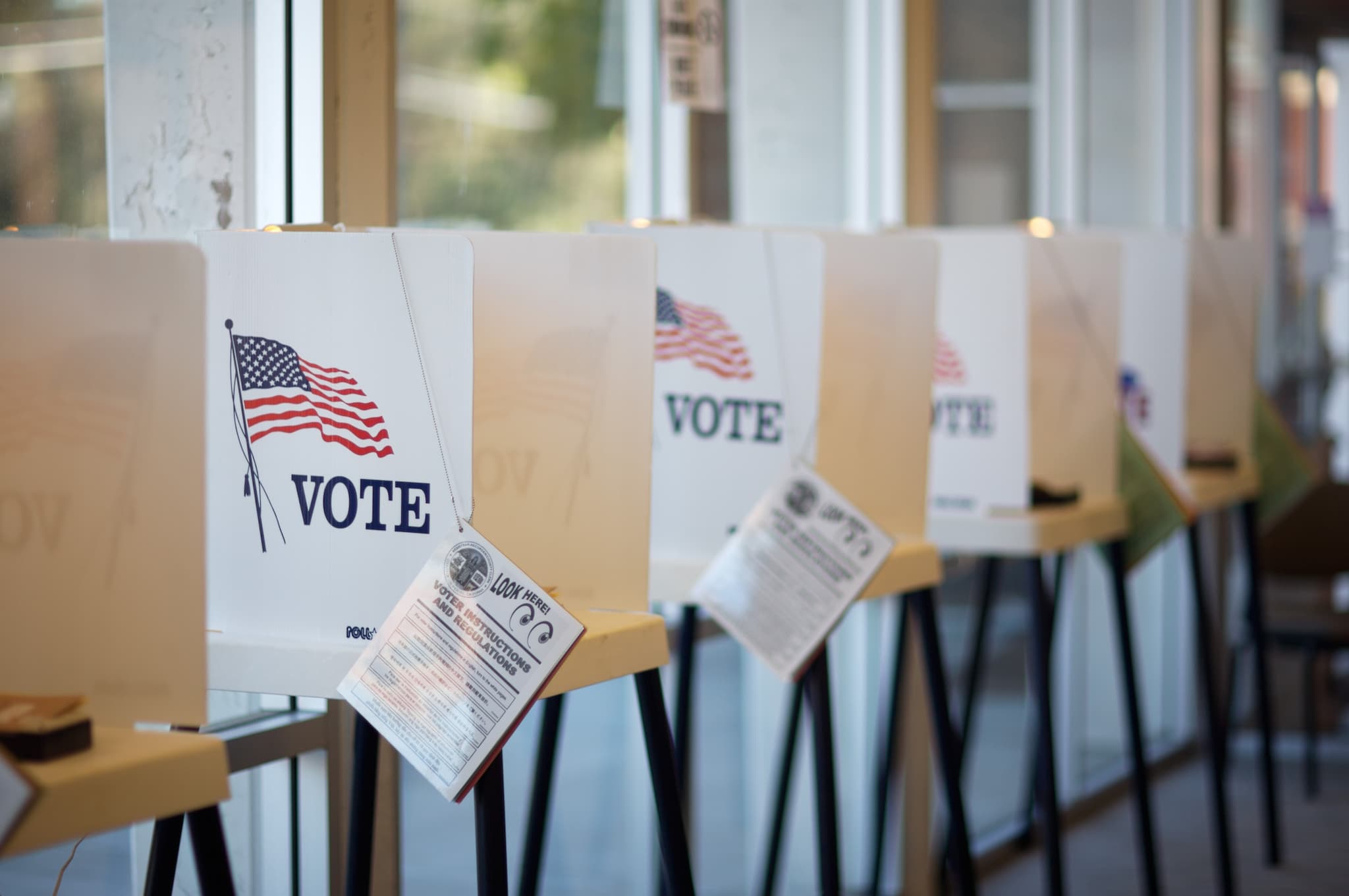 For the first time, artificial intelligence (AI) may have eclipsed the science that brought it to "life": we now have AI that can converse in a human-like manner, robots designed to look like us, and deep learning machines built specifically to learn, think, and act the way we do. Experts believe that by 2030, machine intelligence will be on par with humans and that by 2045, the capabilities of AI will actually surpass human intelligence.

Given the rate of advancement the field has seen and the resources being dedicated towards its continued development, robotics researchers believe we're closer to "thinking" machines than ever before.

“It’s getting to a point where we might be able to say this thing has a sense of itself, and maybe there is a threshold moment where suddenly this consciousness emerges,” mathematician Marcus du Sautoy from the University of Oxford said. “And if we understand these things are having a level of consciousness, we might well have to introduce rights. It’s an exciting time.”

It’s an exciting prospect, but also a controversial one. Once we hit that point where AIs can think, speak and act like a person, the question of whether they deserve to have the same rights will become imminent.

Among the multitude of rights that AIs could potentially one day have (or demand to have) are the social privileges and responsibilities that humans enjoy, such as voting.

As Zoltan Istvan points out in an article from the New Scientist:

Granting AIs voting rights would raise many tricky questions and moral quandaries, in particular because there are a few billion computing devices on Earth. Even if just 10 per cent were judged to deserve personhood and given rights accordingly, they would massively swell the voting population in democracies.

In the US, such a scenario could leave the electoral college system vulnerable to the AI manipulation of election results, and prompt concern about the legitimacy of votes. For instance, if a robot’s server was located in one state, but its physical body was in another, where should its vote be counted? Will AIs be required to tick the same boxes as humans? What if machines become capable of cloning themselves? Will their copies be recognized as legal voting entities?

For the time being, these questions are all still purely hypothetical. But as researchers point out, asking them now — while we still have the time to seriously consider the possibilities and implications of technology on our way of life — is essential to our preparedness for a world where we walk alongside machines. AI already plays a major role in our lives today, and will continue to play a more involved and varied role in the years to come.

To that end, numerous regulatory bodies are making it a point to pass legislation that will protect not just humans, but robots, too. For instance, the European Parliament's Committee on Legal Affairs (JURI) voted to pass a report that urges the drafting of regulations that would govern the use and creation of robots and AI.

Now that humankind stands on the threshold of an era when ever more sophisticated robots, bots, androids and other manifestations of artificial intelligence seem poised to unleash a new industrial revolution, which is likely to leave no stratum of society untouched, it is vitally important for the legislature to consider all its implications.[...] The ‘soft impacts’ on human dignity may be difficult to estimate, but will still need to be considered if and when robots replace human care and companionship, and ... questions of human dignity also can arise in the context of ‘repairing’ or enhancing human beings.

The bottomline is, whatever the future holds, AI will be there with us — perhaps even as equals — and how we will function in such a society is a course that we must set today.