What Has NASA Found? Tune in Now & Watch Live to Find Out 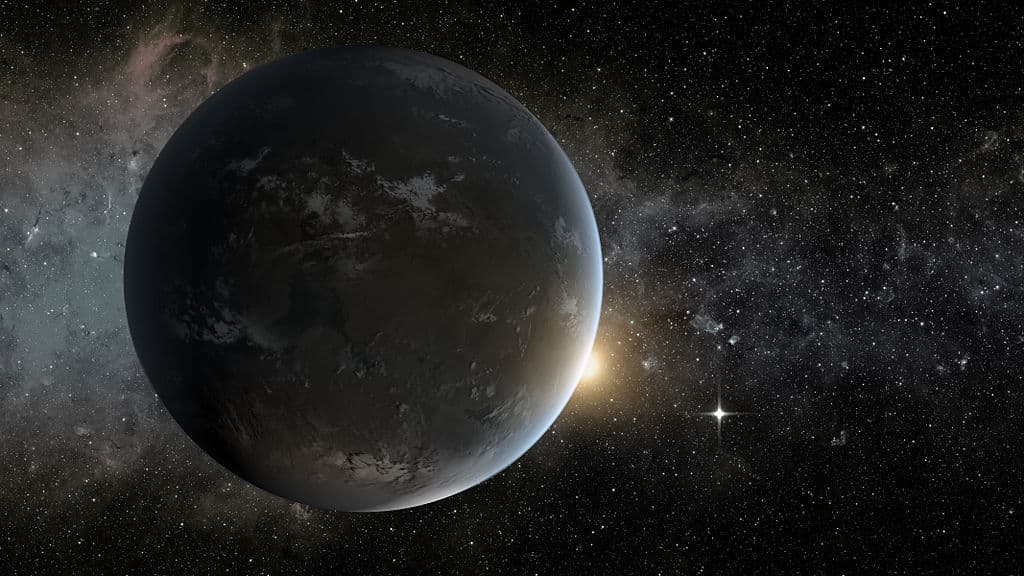 Has Kepler discovered another Earth-like planet? NASA's most recent press release indicates that this may be the case.

The Kepler Space Telescope launched in March of 2009. It was named after the famous German astronomer Johannes Kepler, a 17th century scientist who was a key figure behind the scientific revolution, and who is most well-known for his laws of planetary motion. His link to the space telescope is clear, as Kepler's primary mission (the telescope, not the astronomer) is to find Earth-like exoplanets. "Exoplanets" are planets that are found orbiting in other star systems; often, these worlds are also referred to as "alien planets."

So far, Kepler has been amazingly successful in its mission

To date, the telescope has discovered more than 1,031 alien worlds, and there are another 4,661 awaiting confirmation. Ultimately, there are so many waiting to be confirmed because, when a potential planet is detected, scientists have to comb through the data in order to verify that the readings are correct, and not just a random anomaly or artefact. Obviously, with several thousand planets to look at, this process takes a lot of time, and the candidates tend to mount as time passes.

So in the distant future, after all of us are long gone, and our future generations have cracked the codes of space travel and moved on to continue our existence on another planet...just think that maybe, just maybe, Kepler might have been the one responsible for finding our new home.

It is a fantastic and brilliant idea.

With this in mind, shortly, NASA is set to host a news teleconference in order to unveil the latest discoveries in the Kepler mission. In their press release, they  indicated that they may have found an Earth-like planet. They assert, "astronomers are on the cusp of finding something people have dreamed about for thousands of years – another Earth." To me, that sounds like a rather large assertion (kind of hyped, if I must say).

Hopefully, the announcement will be worth all this anticipation, and fortunately, we won't have to wait long. The conference is set to begin at at 9 a.m. PDT (noon EDT) today (July 23, 2015). You can tune in and see the announcement live in the player below.