The device is powered by its wearer's movements and body heat. 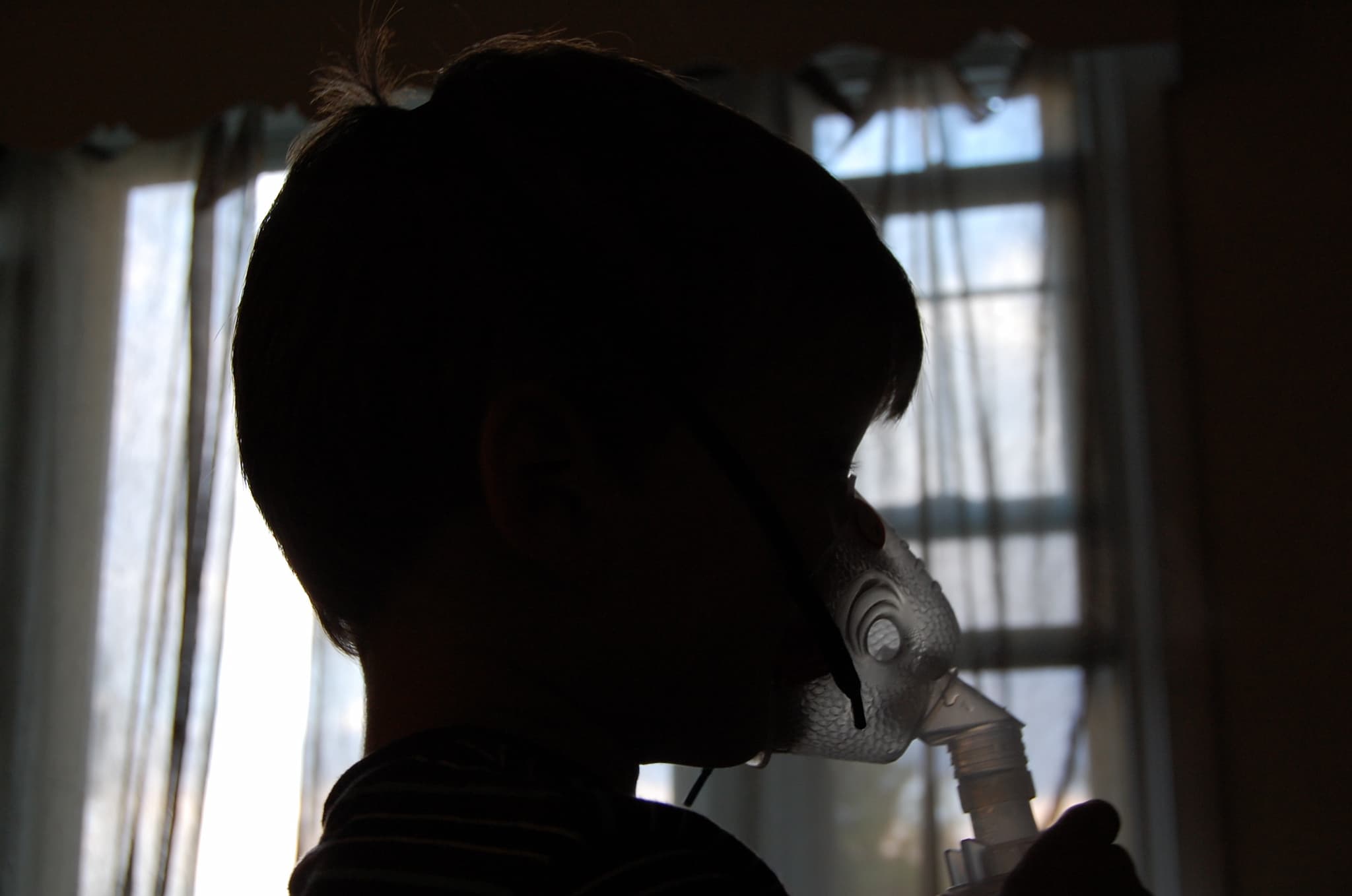 Asthmatics may be familiar with the certain types of activities or places they should avoid, but suffering from an acute asthma attack is still a possibility. This is why researchers from North Carolina State University have developed a wearable warning system capable of monitoring a patient's environment and bodily functions, enabling the device to warn the patient of an imminent asthma attack.

The HET's third component, called the spirometer, is not wearable unlike the first two. Patients breathe into this device several times each day to measure their lung function. Perhaps what sets HET apart from other similar body and environment monitoring devices is that its components are powered by the wearer's movements and body heat. That means its power consumption levels are extremelw low.

The concept has already been successfully tested on a small number of human subjects. Over the next few months, the team at NC State plans to test the device in a controlled environment.

Read This Next
Long Live
Giving Baby Mice This Drug Makes Them Live 10 Percent Longer
Dark Secrets
Scientists Just Detected the Oldest Dark Matter Ever Observed
Buzz Buzz
Scientists Hijack Fruit Fly Brains to Remote Control Their Wings
More Radio Bursts
MIT Scientists Discover Deep Space Signal, Pulsing Like Heartbeat
zombie star
Scientists Puzzled by Star That Exploded in Supernova But Somehow Survived
More on Hard Science
Total Drama Island
Wednesday on the byte
Journal Retracts Study on Room Temperature Superconductors
Tell Us How You R...
Tuesday on the byte
Former Particle Physicist Absolutely Annihilates the Field of Particle Physics
One Person's Trash
Sep 16 on the byte
Scientists Absolutely Thrilled to Find 150 Million Year Old Vomit
READ MORE STORIES ABOUT / Hard Science
Keep up.
Subscribe to our daily newsletter to keep in touch with the subjects shaping our future.
+Social+Newsletter
TopicsAbout UsContact Us
Copyright ©, Camden Media Inc All Rights Reserved. See our User Agreement, Privacy Policy and Data Use Policy. The material on this site may not be reproduced, distributed, transmitted, cached or otherwise used, except with prior written permission of Futurism. Articles may contain affiliate links which enable us to share in the revenue of any purchases made.
Fonts by Typekit and Monotype.