Shocker: people are worried about conflicts of interest. 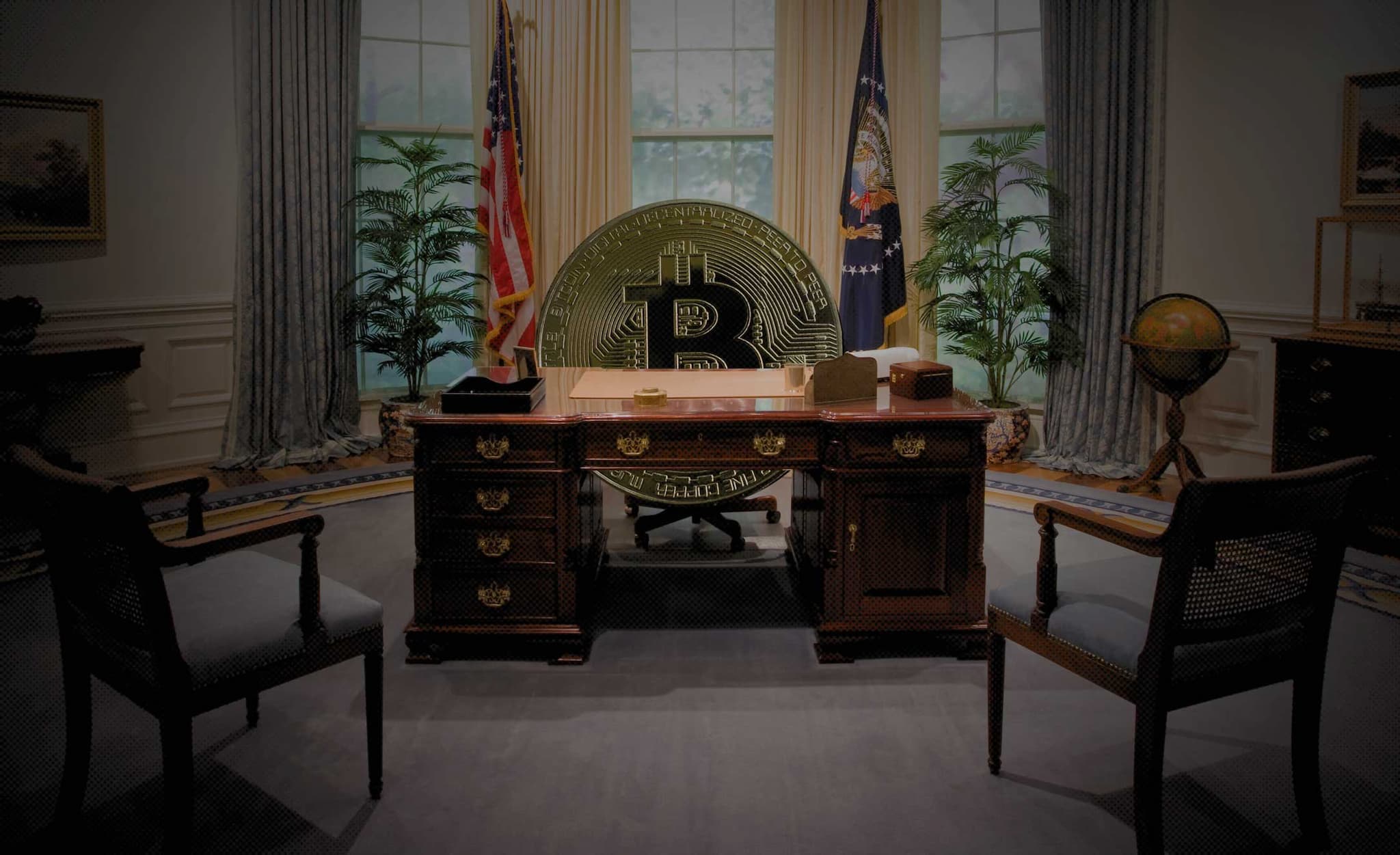 A few weeks ago, the U.S. Commodity Futures Trading Commission (CFTC), tasked with maintaining open and safe markets, became involved for the first time with cryptocurrency. The agency is now tasked with overseeing bitcoin futures—the market in which investors bet on the value of bitcoin without actually investing in the currency itself. Now, the CFTC is letting its employees get in on the action—they are now allowed to invest and trade cryptocurrencies, Bloomberg reports.

The CFTC doesn't regulate cryptocurrency per se, but gets involved whenever any cryptocurrency is involved in fraud, or if it's traded illegally. Because bitcoin is the most popular, the agency has largely focused its efforts on it.

This new rule comes after the commission's ethics office received a number of internal inquiries about the possibility to buy and trade crypto, the report continues.

The new rule doesn't mean that employees will get to do whatever they want, the CFTC insists. Employees won't be allowed to invest in the bitcoin futures the CFTC oversees, because that would represent a clear conflict of interest. They are also forbidden to buy or trade crypto coins taking advantage of the confidential information they can access through their jobs, because that's insider trading, which is illegal.

But it's easy to see how conflicts of interest could easily arise, and they might be impossible to trace or regulate. Insider trading might be obvious if someone got rich quick just as the value of a particular cryptocurrency skyrocketed, but at the lowest levels the anonymity of the blockchain might work in their favor. Employees could also make policy decisions based on their own holdings. All with little fear of getting caught.

“This is actually mind-boggling that they are allowing investing in this at all. It could absolutely skew their regulatory decisions," Angela Walch, a digital currency and financial stability expert, told Bloomberg.

The CFTC, for its part, has indicated that it is not encouraging conflicts of interest. A spokesperson for CFTC Chairman J. Christopher Giancarlo told Bloomberg: "The chairman has made it clear that staff members who own Bitcoin should not participate in matters related to Bitcoin, as it presents a conflict of interest." "Should not" doesn't indicate what the punishment would be if someone did so, however.

As the fluctuations of cryptocurrencies play larger roles in the overall economy, the U.S. government has yet to put forth a comprehensive policy about cryptocurrencies. But it hasn't prohibited them, either. This new rule indicates that cryptocurrencies may be moving towards the mainstream, and that they may be here to stay.

Read This Next
Regulating Crypto
Hillary Clinton Calls Out Crypto Exchanges for Letting Russia Bypass Sanctions
Bye Bye Baby
Lawyer for Crypto Laundering Rapper Says She Won't Flee Because of Her Frozen Embryos
Bitcoin & Clyde
Feds Arrest Crypto CEO for Bitcoin Laundering, But Her Real Crime Was Against Rap Music
HODL Problems
An Entire Country Switched to Bitcoin and Now Its Economy Is Floundering
Bitcoin Disease
Ex-Crypto Backer: Bitcoin Is a "Contagious Disease" and It's About to Get Nasty
More on Future Society
Midlife Crisis
7:19 PM on futurism
Rumors Swirl That Mark Zuckerberg Is Fighting at a UFC Show
Elon Leaks
5:31 PM on futurism
Here's The Wildest Elon Musk Texts That Were Just Released in Court
Mark's Bad Year
4:40 PM on futurism
Layoffs Hitting Facebook as Zuckerberg's Vision Stumbles
READ MORE STORIES ABOUT / Future Society
Keep up.
Subscribe to our daily newsletter to keep in touch with the subjects shaping our future.
+Social+Newsletter
TopicsAbout UsContact Us
Copyright ©, Camden Media Inc All Rights Reserved. See our User Agreement, Privacy Policy and Data Use Policy. The material on this site may not be reproduced, distributed, transmitted, cached or otherwise used, except with prior written permission of Futurism. Articles may contain affiliate links which enable us to share in the revenue of any purchases made.
Fonts by Typekit and Monotype.