UNESCO has called for a ban on editing the human germline 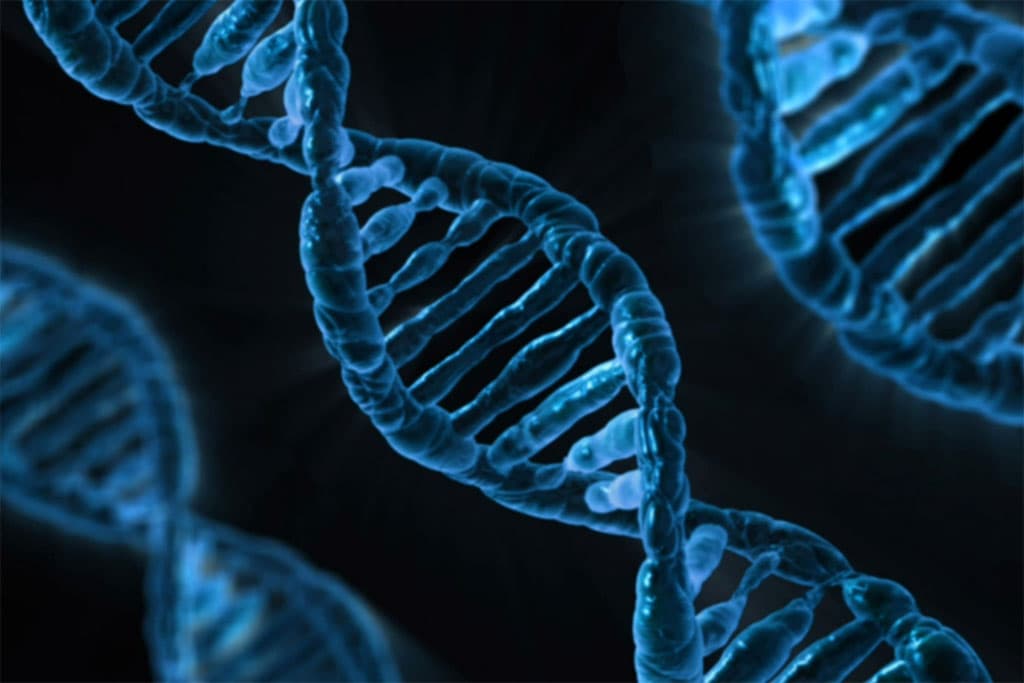 UNESCO's International Bioethic Committee (IBC) has called for a moratorium on all gene-editing procedures that could lead to the tampering of "hereditary traits that could lead to eugenics." The panel believes that enormous precaution is needed when gene-editing is applied to the human germline, as our decisions today will have far-reaching ramifications for future generations. Applying gene-editing t to preventive, diagnostic, and therapeutic conditions that guarantee no modifications to descendants, however, are allowed.

The IBC is now calling for a wider debate on the matter, since scientists are making rapid progress using new techniques such as CRISPR and the newer Cpf1. Earlier this year, Chinese scientists announced a world first after using CRISPR to genetically modify human embryos. The response to such research within the community has been generally negative. While scientists believe that these advances have opened the doors for genetic screening and testing for inherited diseases, they argue that these techniques are far from fallible and the long-term side effects are uncertain.

Read This Next
Human Evolution
"Mad Scientist" Mom Turns Autistic Son Into a "Cyborg"
Pointless Procedure
CRISPR Baby Experiment Meant to Prevent HIV Might Not Even Work
Gene Editing Ban
Experts Call for Temporary World Ban on Gene-Hacked Children
Small Wonder
Tiny New CRISPR Protein Could Make Human Gene-Hacking Less Risky
Futurism
Rogue Bitcoin-Funded Biohacker Wants to Gene-Hack Designer Babies
More on Enhanced Humans
So Sue Me
Wednesday on futurism
Battle Erupts Over Alleged Grisly Photos of Brain-Hacked Neuralink Monkeys
Synchron Eyes
Aug 23 on the byte
Frustrated With Neuralink's Slow Progress, Elon Musk Approaches Competitor
Futurism
Aug 4 on the byte
Air Force Pilots to Fight AI-Based Enemies Using AR Helmets
READ MORE STORIES ABOUT / Enhanced Humans
Keep up.
Subscribe to our daily newsletter to keep in touch with the subjects shaping our future.
+Social+Newsletter
TopicsAbout UsContact Us
Copyright ©, Camden Media Inc All Rights Reserved. See our User Agreement, Privacy Policy and Data Use Policy. The material on this site may not be reproduced, distributed, transmitted, cached or otherwise used, except with prior written permission of Futurism. Articles may contain affiliate links which enable us to share in the revenue of any purchases made.
Fonts by Typekit and Monotype.