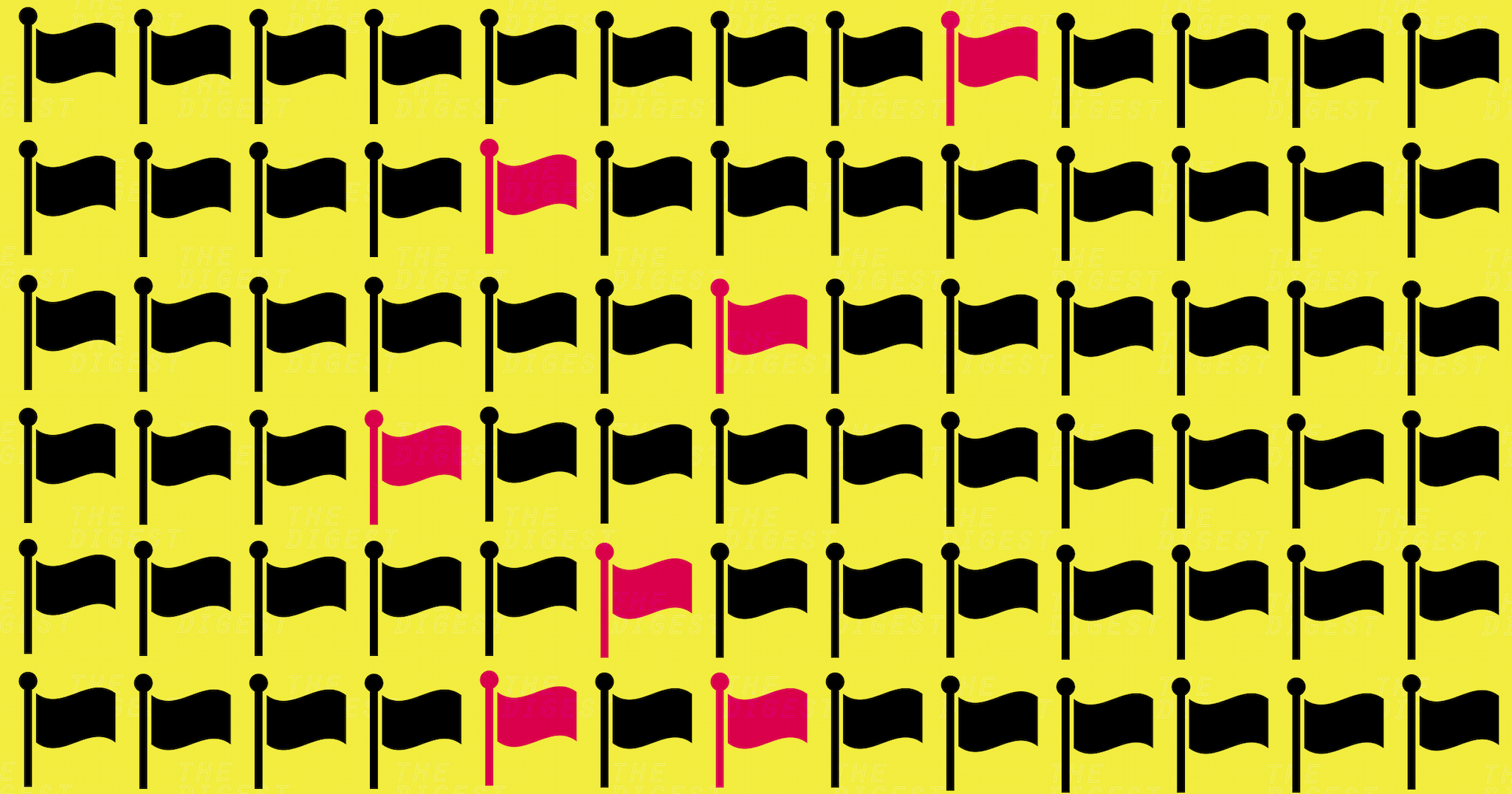 These range from subjecting AI developers to third party audits, in which an expert would evaluate their code and source data to make sure the resulting system doesn't perpetuate society’s biases and prejudices, to developing tests to make sure that an AI algorithm doesn’t treat people differently based on things like race, gender, or socioeconomic class.

Now scientists from IBM have a new safeguard that they say will make artificial intelligence more safe, transparent, fair, and effective. They propose that, right before developers start selling an algorithm, they should publish a Supplier’s Declaration of Conformity (SDoC). As a report or user manual, the SDoC would show how well the algorithm performed at standardized tests of performance, fairness and risk factors, and safety measures. And they should make it available to anyone who's interested.

Sure, developers would be motivated to start releasing SDoCs if their competitors are doing it. But the system will only work if customers, governments, and companies that use AI show that they actually care what these reports say. Will a police department like the LAPD, which has used blatantly racist policing algorithms in the past, necessarily care enough about the details of an SDoC to find a better system? Truth is, we don't know yet.

Read This Next
Shooting Feet
After Saying He Wanted an Open Algorithm, Elon Musk Just Fired the Twitter Team Responsible for Doing Just That
Leader Lars
New European Political Party Is Led by an Artificial Intelligence
Common Sensical
Top Facebook Scientist Quietly Plotting "Autonomous" AIs
White Voice
Cursed Startup Using AI to Remove Call Center Workers' Accents
Death Becomes Her
AI Allows Dead Woman to Talk to People Who Showed Up at Her Funeral
More on Artificial Intelligence
Tone Deft
Yesterday on the byte
New AI Tells Children That Santa Isn't Real
History Selfie Ch...
Monday on the byte
New AI Shows What You'd Look Like in Different Eras
I'm a Cool Boss(w...
Nov 23 on the byte
Companies Already Investing in Tech to Scan Employees’ Brains
READ MORE STORIES ABOUT / Artificial Intelligence
Keep up.
Subscribe to our daily newsletter to keep in touch with the subjects shaping our future.
+Social+Newsletter
TopicsAbout UsContact Us
Copyright ©, Camden Media Inc All Rights Reserved. See our User Agreement, Privacy Policy and Data Use Policy. The material on this site may not be reproduced, distributed, transmitted, cached or otherwise used, except with prior written permission of Futurism. Articles may contain affiliate links which enable us to share in the revenue of any purchases made.
Fonts by Typekit and Monotype.