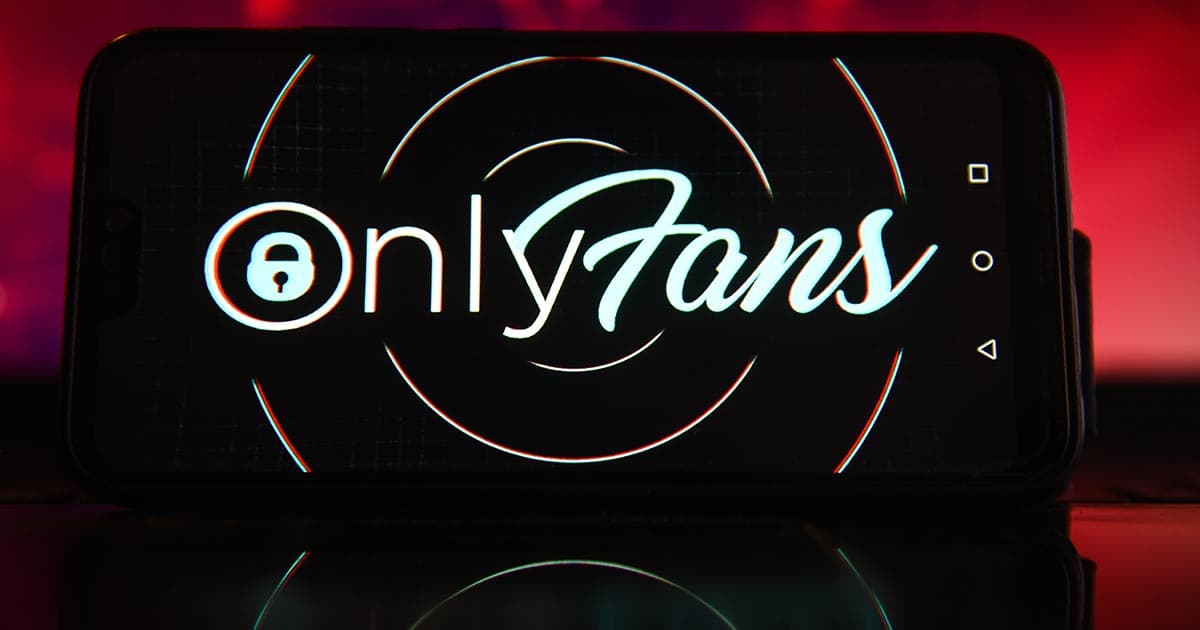 OnlyFans would like to remind Netflix that its smut-friendly subscription service, unlike the movie and TV streaming giant's, isn't on the struggle bus. Instead of losing subscribers, OnlyFans says, it's gaining them.

Earlier in April, Netflix reported losing 200,000 paid subscribers, its first dip in a decade. That's due to a wide variety of factors, but its crackdown on password sharing, ever-increasing cost per month, managerial incompetence, and habit of canceling fan favorite shows certainly aren't helping.

"Genuinely amazing and kinda awful to witness this death spiral where Netflix is just making obvious bad decision after bad decision," one movie fan lamented after the company announced it was pivoting away from ambitious movies like 2019's "The Irishman."

OnlyFans, on the other hand, reported hiring increases and a plan to build a team that helps its creators make more money in an economy ruled by inflation, CNBC reported.

Netflix has pivoted before — does anybody remember getting DVDs in the mail? The question now is whether the streaming service can get its act in gear before its many competitors, like Disney Plus and Hulu, gain too much ground.

More on grim news: Woman Arrested for Murdering Boyfriend After Tracking Him With Apple Airtag

Crack Down
Is Netflix Trying to Blow Itself Up?
Apr 20
Read More
Brands We Love
This Real Estate Platform Lets Investors Save Time and Money Like Never Before
8. 19. 21
Read More
Brands We Love
This Real Estate Investing Platform Is Democratizing the Way We Build Wealth
2. 9. 21
Read More
+Social+Newsletter
TopicsAbout UsContact Us
Copyright ©, Camden Media Inc All Rights Reserved. See our User Agreement, Privacy Policy and Data Use Policy. The material on this site may not be reproduced, distributed, transmitted, cached or otherwise used, except with prior written permission of Futurism. Fonts by Typekit and Monotype.