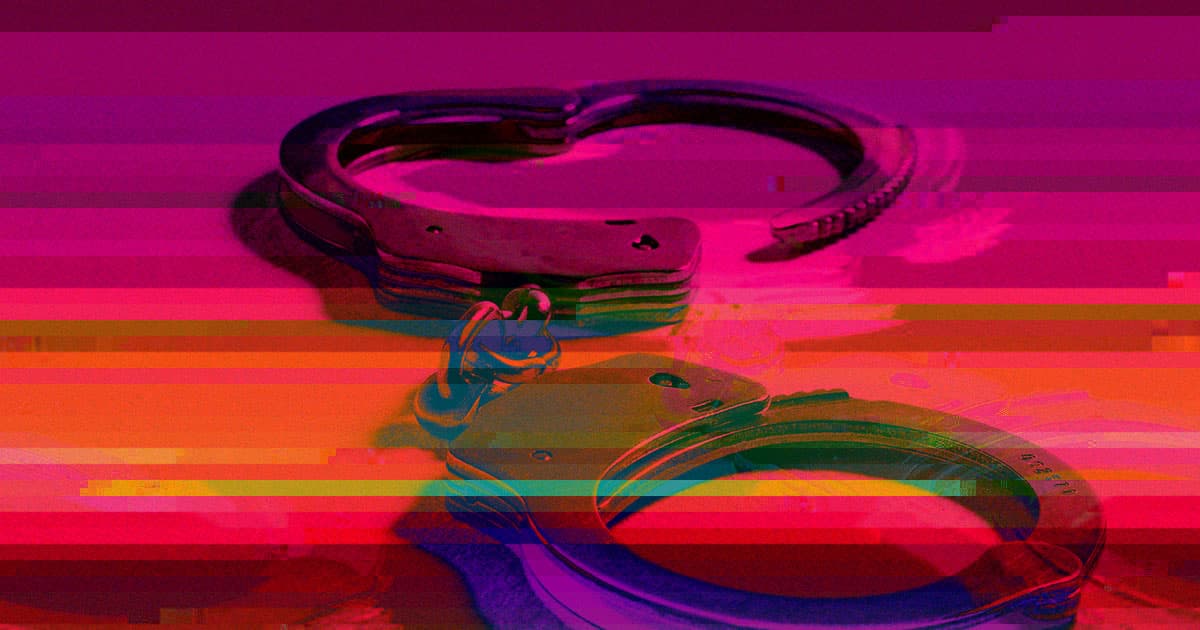 Officers are accused of putting "blind faith" in a notoriously unreliable platform.

Officers are accused of putting "blind faith" in a notoriously unreliable platform.

Upon exoneration after nearly a year in jail, 65-year-old Chicago resident Michael Williams has filed a lawsuit against the city on grounds that a controversial AI program called ShotSpotter led to his essentially evidence-less arrest, The Associated Press reports.

Filed by Williams in cooperation with human rights advocacy group The MacArthur Project, the federal suit alleges that officers put "blind faith" in the gunshot-locating tech, which not only led to an undue arrest, but ultimately stopped police from pursuing other leads as well.

If the suit is won, Chicago might have to cease all ShotSpotter activity. And given that the city quietly renewed its $33 million contract with the tech company last year, the case could be an inflection point in the rollout of AI-assisted policing if Williams is victorious.

ShotSpotter is quite controversial. A 2021 report by the MacArthur Project alleged that 89 percent of ShotSpotter alerts lacked any on-site evidence, while a Vice investigation the same year — which cited the horrific March 2021 death of unarmed black 13-year-old named Adam Toledo, who was shot by Chicago police responding to a ShotSpotter alert — accused the software of racial discrimination.

"In less than two years, there were more than 40,000 dead-end ShotSpotter deployments," reads the MacArthur project report.

According to Engadget, police didn't even confirm a motive for Williams, who was accused of shooting 25-year-old Safarian Harring while giving the young man a ride home from a police brutality protest. All they had was a soundless security video of a car, along with a ShotSpotter alert.

ShotSpotter has refuted claims of both inaccuracy and racial bias, insisting in a Friday statement that their AI system is "highly accurate with a 97 percent aggregate accuracy rate for real-time detections across all customers" and works by mapping "objective historical data on shootings and homicides."

Regardless, the allegations are extremely serious: that in the same year, ShotSpotter alerts put an innocent man in prison and led to the death of an unarmed child. It'll be fascinating to see the case play out.

Update: After the publication of this blog, ShotSpotter provided the following statement:

"The ShotSpotter system has an independently verified accuracy rate of 97%. In this case, the company consistently identified the same intersection in both its real-time alert and subsequent detailed forensic report, as later acknowledged by the Associated Press ("the location identified on the maps and GPS coordinates in both reports remained around the same intersection"). In fact, Mr. Williams himself agrees that the gunfire that killed Safarian Herring happened at that intersection.

ShotSpotter was not responsible for Michael Williams’ arrest or incarceration. The arrest report never mentions ShotSpotter and Mr. Williams was not arrested until three monthsafter the real-time alert was issued. Authorities decide whether to arrest and prosecute someone and ShotSpotter is not involved in those decisions. ShotSpotter identifies and alerts on gunfire incidents, not people.

Mr. Williams’ defense counsel also had the information necessary to raise this argument, but he did not. ShotSpotter did.

ShotSpotter provides unique, reliable, and valuable evidence and expert witness testimony that has been successfully admitted in 200 court cases, in 20 states, and has survived scrutiny in dozens of Frye and Daubert challenges."

Dron't
Drama Engulfs Plan to Zap School Shooters With Taser-Toting Drones
Jun 4
Read More
Trigger Happy
Man Bursts Into Flames After Being Tased by Police
11. 8. 21
Read More
Crime-Fighting AI Put a Guy in Jail for a Year With Little Evidence
8. 19. 21
Read More
+Social+Newsletter
TopicsAbout UsContact Us
Copyright ©, Camden Media Inc All Rights Reserved. See our User Agreement, Privacy Policy and Data Use Policy. The material on this site may not be reproduced, distributed, transmitted, cached or otherwise used, except with prior written permission of Futurism. Fonts by Typekit and Monotype.