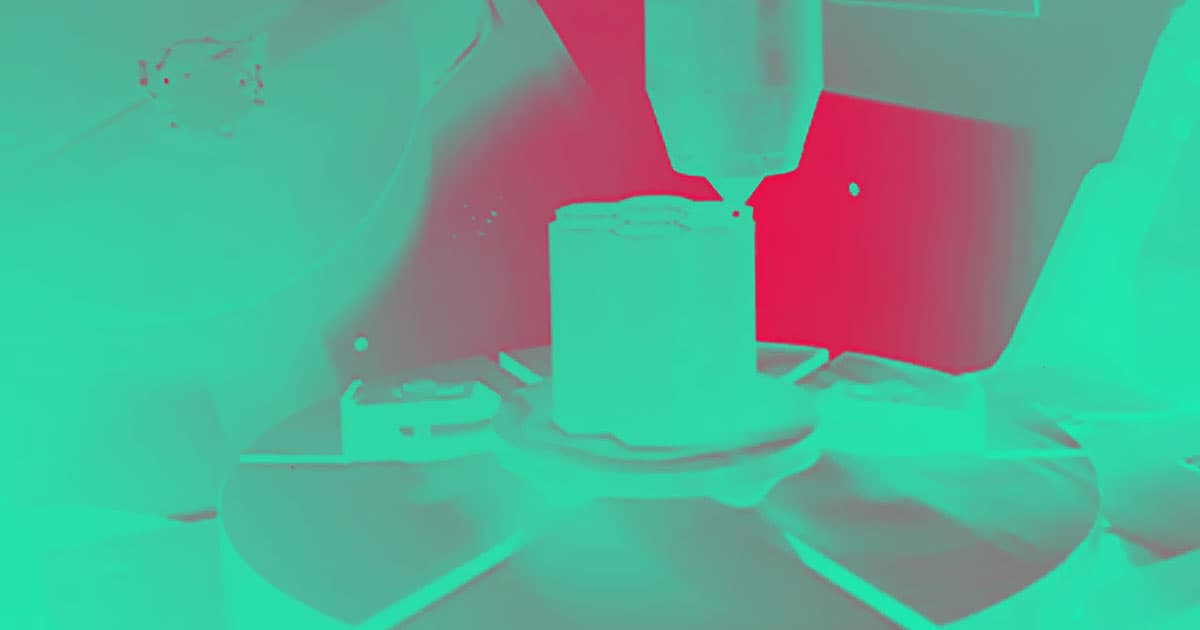 "We know all these concepts work," Oak Ridge researcher Kurt Terrani told Wired. "The problem is we can’t build them fast and cheap enough."

The core, Wired reports, only comes up to a person's knees, and the entire reactor is about the size of a beer keg — just enough to power about 1,000 homes.

More on nuclear energy: Here's How To Build Your Own Nuclear Power Plant

Fusion Force
China Announces Plan for Hybrid Fission-Fusion Power Facility
9. 17. 22
Read More
Great Balls of Fire
"Radioactive Gobstoppers" Could Stop the Next Nuclear Reactor Meltdown
6. 30. 20
Read More
Fukushima Plans to Power Region With 100% Renewable Energy
1. 6. 20
Read More
+Social+Newsletter
TopicsAbout UsContact Us
Copyright ©, Camden Media Inc All Rights Reserved. See our User Agreement, Privacy Policy and Data Use Policy. The material on this site may not be reproduced, distributed, transmitted, cached or otherwise used, except with prior written permission of Futurism. Articles may contain affiliate links which enable us to share in the revenue of any purchases made.
Fonts by Typekit and Monotype.