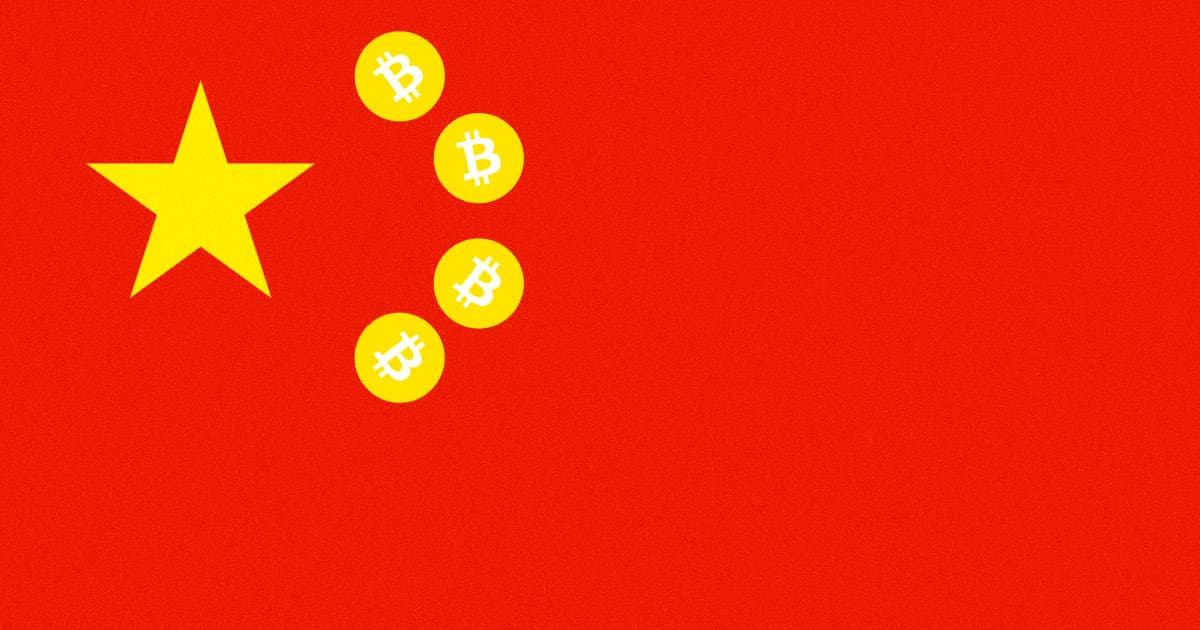 China's central bank is set to launch a state-backed cryptocurrency and hand it out to several major institutions in the country, according to Forbes.

The plan is for those institutions — the Commercial Bank of China and tech juggernauts Alibaba and Tencent among them — to help distribute the cryptocurrency into the country's economy.

The news comes after China has been actively cracking down on cryptocurrencies in the country for a number of years and has banned initial coin offerings as well as crypto mining.

According to Forbes' sources, the plan is to launch the digital currency as soon as Singles Day on November 11, China's busiest shopping day.

China's central bank is hoping to eventually spread the currency to the West through participating banks — but it's unclear if and when that will occur.

The project bears conceptual similarities to Facebook's Libra, which is partnering with companies including Uber, Spotify, PayPal, Visa, and Mastercard to promote the project.

But since it launched in June, the social network's attempt at pushing its own global currency has been met with plenty of criticism, with some backers considering backing out altogether, according to CoinDesk.

And China's cryptocurrency is much further along and nearly ready to launch, Forbes reports.

More on crypto: Venezuela Is Seriously Pushing Its State-Run Cryptocurrency