Tech-Land: A Sea of Change 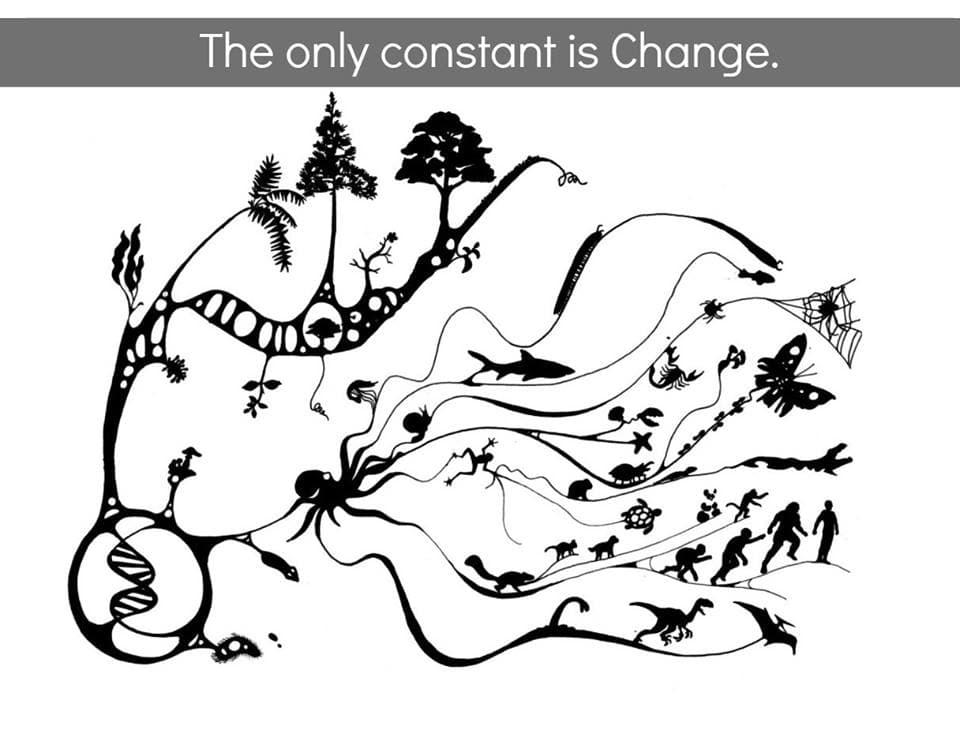 In 2006 the International Astronomical Union stated that Pluto (the ninth planet in our solar system) was no longer a planet. The tiny body was reclassified as a “dwarf planet” (or if you want to be really specific, a “plutoid” or an ice dwarf). With that, our solar system went from nine planets to eight, and the change was not necessarily a welcome one. A number of individuals launched campaigns in an attempt to have Pluto reinstated as a planet, and “when I was your age, Pluto was a planet,” became one of the year’s most popular catch phrases i.e., people don’t take change very well.

This fact always surprises me, as our world is changing at an ever increasing rate. Every month, the world is transformed anew. Of course, I don’t mean that natural disasters reform the surface of the planet every other month; rather, technology constantly reshapes the way that we experience, understand, and interact with the world around us. For example, if you went to a concert 30 years ago, you would likely see a sea of lighters held aloft. This dancing array of light acted as a symbol of unity and shared experience. However, if you go to a concert today, you encounter a sea of cellphone lights, and individuals are not holding their phones aloft to create feelings of commonality with those around them. Rather, people are trying to record the moment.

This is just one example of how, in many ways, we are no longer observers, but recorders. In most cases, people use their cell phones and laptops as though the storage devices are actual parts of their brain, like they are intimate and inseparable extensions of their bodies—their memories—and they feel lost (disabled, if you will) when they are without their devices. According to a Lookout study, a staggering 73% of Americans feel “panicked” without their cellphones. There is even a term for those who have a phobia of losing their phone, “nomophobia.”

Since devices are used to preserve birthdays, weddings, important contact information, and a host of other vital moments and information bits, I suppose this panic is not too unexpected. People generally don’t take change very well, and since we are so connected—so plugged in—losing a cell phone or losing internet connectivity rates as a major change in lifestyle. Of course, the irony in all of this is that, as a society, we never stopped to consider whether theses technological shifts were actually beneficial. We look at technological advancement as just that, advancement and improvement.

A change in the classification of an icy, dead world at the edge of our solar system causes us outrage, and we question it relentlessly for months (even years) afterwards, but dramatic shifts in how we communicate and interact with others, we accept without question.