Stanford is Now Offering a Course on Bitcoin Engineering 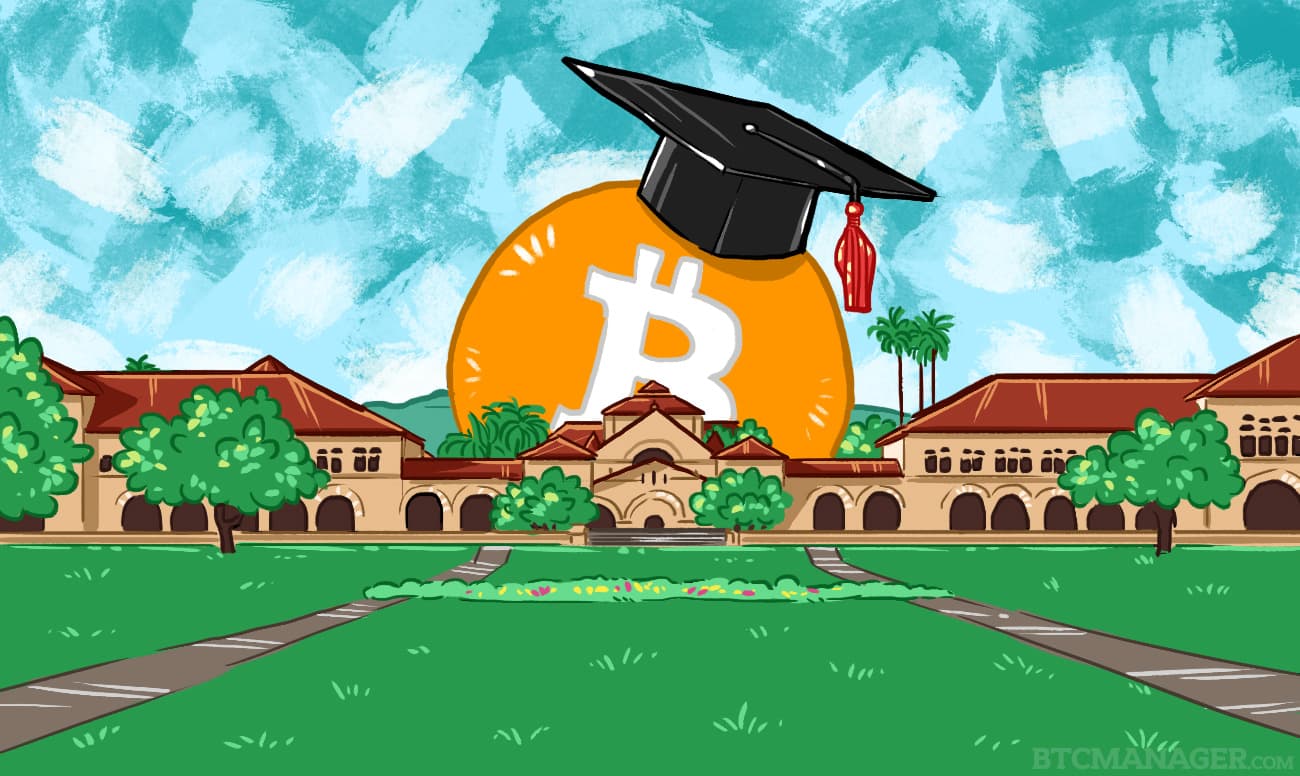 Digital currencies and the blockchain have swept the nation in the past 24 months. 2015 saw most financial institutions jump into the fray, conducting research and making investments in companies founded on distributed ledgers.

There may come a time when decentralized digital currencies and distributed ledgers will become the norm, yet the large majority still lack a general understanding of their usefulness and only a handful of people are capable of building on top of them. Stanford University, known for being ahead of the curve, has recognized this and has begun introducing a new lab course on Bitcoin Engineering. The course is meant to teach students more about Bitcoin and how to build Bitcoin-enabled applications.

Students taking the course will start with a two-week introduction to Bitcoin, and Bitcoin computing. They will then be taught how to build Bitcoin-enabled versions of various popular Internet services. In the succeeding weeks students will be provided with the code needed to illustrate the basic mechanics of an Internet service that is powered by Bitcoi .

According to the syllabus, these internet services include a Bitcoin-based Instagram where prices can be set on Instagram photos, a Bitcoin-based Twitter where micropayments are given for retweets, and a Bitcoin-based WordPress where you can monetize your blog by charging bitcoin for each page view.

Read This Next
Regulating Crypto
Hillary Clinton Calls Out Crypto Exchanges for Letting Russia Bypass Sanctions
Bye Bye Baby
Lawyer for Crypto Laundering Rapper Says She Won't Flee Because of Her Frozen Embryos
Bitcoin & Clyde
Feds Arrest Crypto CEO for Bitcoin Laundering, But Her Real Crime Was Against Rap Music
HODL Problems
An Entire Country Switched to Bitcoin and Now Its Economy Is Floundering
Bitcoin Disease
Ex-Crypto Backer: Bitcoin Is a "Contagious Disease" and It's About to Get Nasty
More on Future Society
Weed-Out Course
Yesterday on futurism
University Fires Chem Professor After Students Complain His Course Was Too Hard
Kremlin Hearts
Yesterday on the byte
Russia Says Thanks Elon Musk, We Love You Too
Tyson Thoughts
Yesterday on the byte
Neil deGrasse Tyson Reveals What He Really Thinks of Elon Musk
READ MORE STORIES ABOUT / Future Society
Keep up.
Subscribe to our daily newsletter to keep in touch with the subjects shaping our future.
+Social+Newsletter
TopicsAbout UsContact Us
Copyright ©, Camden Media Inc All Rights Reserved. See our User Agreement, Privacy Policy and Data Use Policy. The material on this site may not be reproduced, distributed, transmitted, cached or otherwise used, except with prior written permission of Futurism. Articles may contain affiliate links which enable us to share in the revenue of any purchases made.
Fonts by Typekit and Monotype.