Sound Waves May Hold the Key to Faster Computing 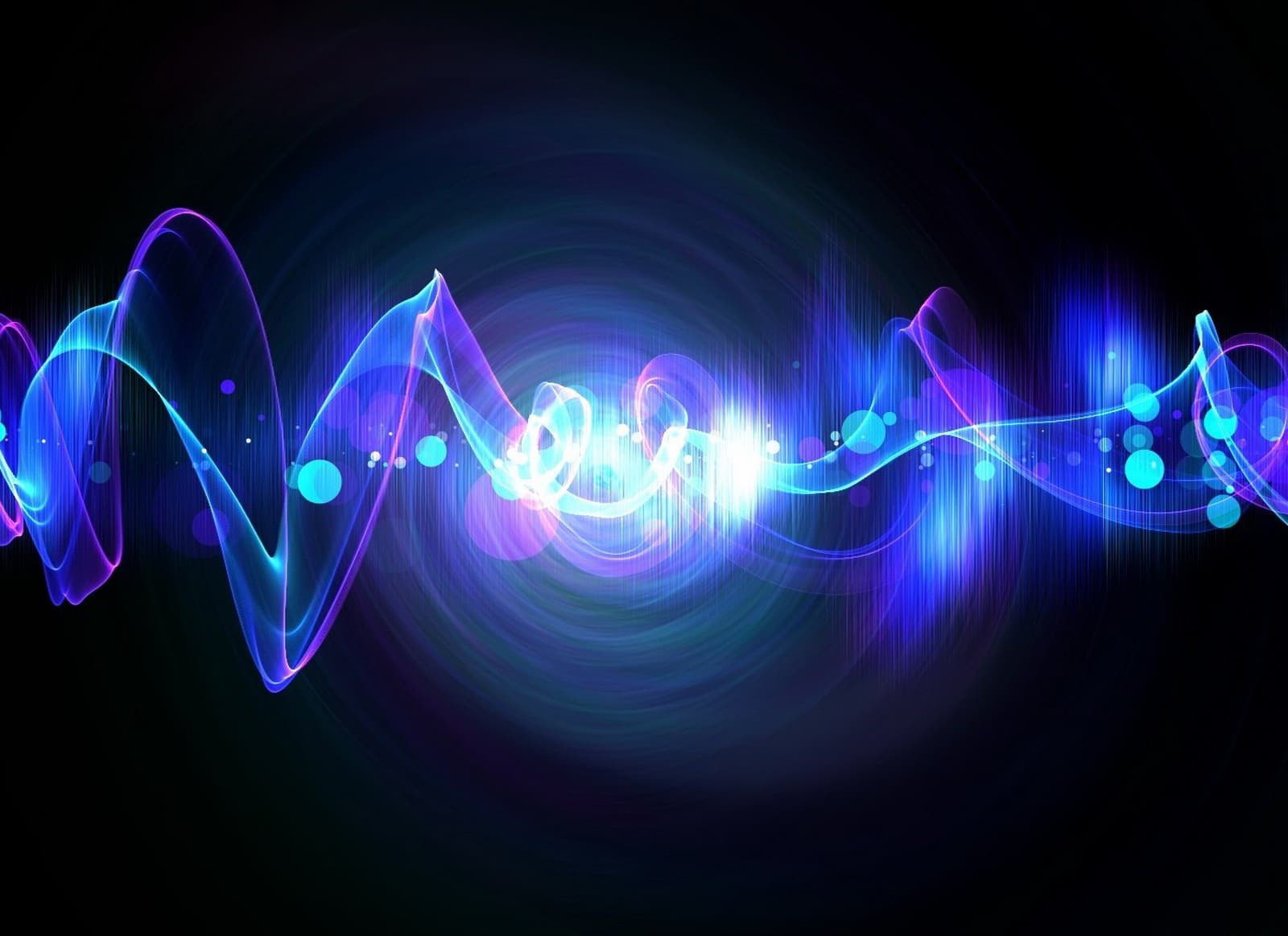 A team of researchers from the University of Sheffield and the University of Leeds may have stumbled upon the key to making computers faster. Their recent study has shown that, with minimal use of power, certain kinds of sound waves are able to quickly move data.

Currently, a majority of the world’s data is stored and read on magnetic hard disk drives. As a result, the speed of their computing is limited to the speed of the moving parts that make up these drives. This is overcome by doing away with the moving parts and creating an electronic “solid state mechanism." These work by using integrated circuit assemblies as memory to store data persistently. While this presents a solution to the speed issue, solid state drives are more expensive and have shorter lifespans.

Now, researchers Dr. Tom Hayward and Professor John Cunningham have developed a new solution by running sound waves across the wire’s fixed surface. The direction in which the data flows is dependent on the pitch of the sound that carries it, the researchers found. This type of sound is called "surface acoustic waves," the same type of sound that is generated by earthquakes.

In a statement on the University of Sheffield website, Dr. Hayward noted that this breakthrough might enable us to move more data with far less power: "The key advantage of surface acoustic waves in this application is their ability to travel up to several centimetres without decaying, which at the nano-scale is a huge distance. Because of this, we think a single sound wave could be used to 'sing' to large numbers of nanowires simultaneously, enabling us to move a lot of data using very little power. We’re now aiming to create prototype devices in which this concept can be fully tested."

Read This Next
Futurism
Forget High-Tech Watches; Future Spies May Carry Chemical Passwords On Napkins
Futurism
New Microchips Convert Data Stored as Light Waves into Sound Waves
Futurism
Are These Thin, Low-Power Semiconductors The Future of Computing?
Futurism
Graphene Computers Work 1000 Times Faster, Use Far Less Power
Futurism
Intel's New Processor is the First Consumer Chip to Offer a Teraflop of Power
More on Hard Science
Total Drama Island
Sep 28 on the byte
Journal Retracts Study on Room Temperature Superconductors
Tell Us How You R...
Sep 27 on the byte
Former Particle Physicist Absolutely Annihilates the Field of Particle Physics
Long Live
Sep 25 on futurism
Giving Baby Mice This Drug Makes Them Live 10 Percent Longer
READ MORE STORIES ABOUT / Hard Science
Keep up.
Subscribe to our daily newsletter to keep in touch with the subjects shaping our future.
+Social+Newsletter
TopicsAbout UsContact Us
Copyright ©, Camden Media Inc All Rights Reserved. See our User Agreement, Privacy Policy and Data Use Policy. The material on this site may not be reproduced, distributed, transmitted, cached or otherwise used, except with prior written permission of Futurism. Articles may contain affiliate links which enable us to share in the revenue of any purchases made.
Fonts by Typekit and Monotype.