Some of the Most Amazing Extinct Species: 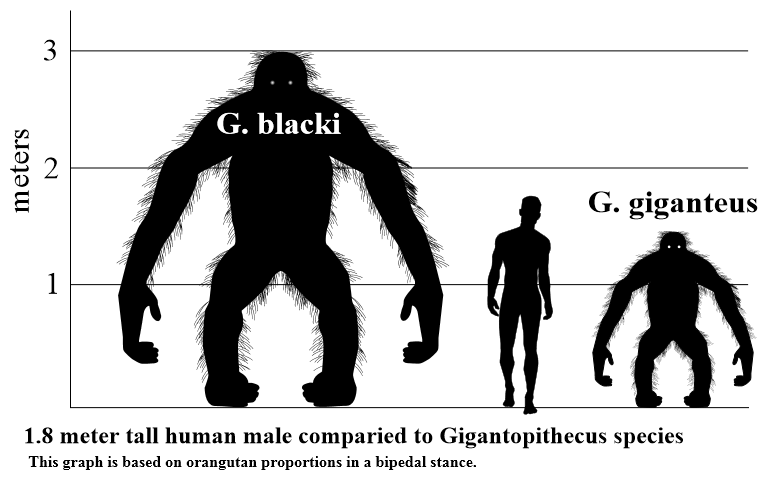 The world, as you may know, is rather old. Over the course of its history, a lot of species have come and gone. Today, I would like to take a look at some of the most fascinating ones (in no particular order).

A pigeon may not sound like the most interesting species. They don’t have huge gaping maws, beautiful plumage, or other notably unique abilities. So why did they make it on this list? Because they were once the most common bird species in North America (some even believe they were the most common species in the world), and now they are gone.

Their flocks were more than a mile wide and up to 300 miles long. The swarms of these birds were so dense that they darkened the sky for hours as they passed overhead. Population estimates from the 19th century ranged up to nearly 4 billion individuals, and they comprised nearly 40% of the total number of birds in North America. In just a century, the species that once blackened the sky was wiped from the face of the Earth.

Passenger pigeons were hunted as a crop nuisance for years, but it wasn't until pigeon meat got popular that things took a turn for the worst. It also sure didn't help that westward-bound settlers were chopping down the birds' habitat at an alarming pace. The last passenger pigeon died in a Cincinnati zoo in 1914. Her name was Martha.

If you live in a city, you’ve probably happened upon some rodents from time to time. This isn’t too surprising, as rodents are the most abundant group of living mammals, with nearly 40% of the total number of mammalian species recorded. And these creatures flourish on the waste of human society: our garbage is their feast. So we encounter them fairly regularly. But no rodent you’ve ever seen (no matter how large) can compare to Josephoartigasia.

These creatures lived in wetlands, where they fed off of vegetation and various grasses. Scientists estimate that the creatures reached 9 feet in length (3meters) and were over 4 feet tall (1.5meters). And these rodents could really eat—they reached up to 2,200 pounds (1,000kg). By comparison, the largest modern rodent reaches just 130poungs (60kg). The last of the species is believed to have died out some 2 million years ago due to changes in environment and continental drifts.

And it isn’t just the moas’ amazing size that makes them unique. Of all the flightless birds, the moa is the only one known to have lost all trace of their wings — not even tiny wing bones or a wishbone are left. Moreover, all the giant Moa were actually females (the males were significantly smaller). In fact, the largest females were about 1.5 times the height and 2.8 times the weight of the largest males. This gender imbalance is the biggest of any species of bird or mammal found so far.

Do you know what King Kong looks like? If you do, then you’ll have some idea of how Gigantopithecus looked (if not, the “giant” in the name should give you a pretty good idea). Ultimately, these creatures resembled modern day apes, only they were much, much, much larger. As the heftiest ape in history, the Gigantopithecus blacki reached 10 feet tall and weighed over 1,200 pounds (540kg).

And in some ways, this beast is a bit more like humanity than modern apes. There is one theory that was proposed by anthropologist Grover Krantz that supports the idea that Gigantopithecus was primarily bipedal (though some have argued that this research is skewed). Like the modern apes, these creatures fed primarily off plant matter.

Sadly, it seems that Homo erectus had a hand in their extinction. Their presence in the ecosystem meant that there was less food and other resources. When food became scarce, it caused greater competition between the species for what little food was left. For Gigantopithecus this competition would come from many creatures, as a number of species shared their diet. Ultimately, the large size of Gigantopithecus would have significantly counted against it because such a large body would need significantly more food in order to get the minimum level of calories to survive. What little fossil evidence we currently have does suggest that malnutrition was a real problem for these apes.

There are a number of other species that deserve mention, but I must hold back for the sake of brevity. But feel free to link in all the amazing species that I missed (and please do).