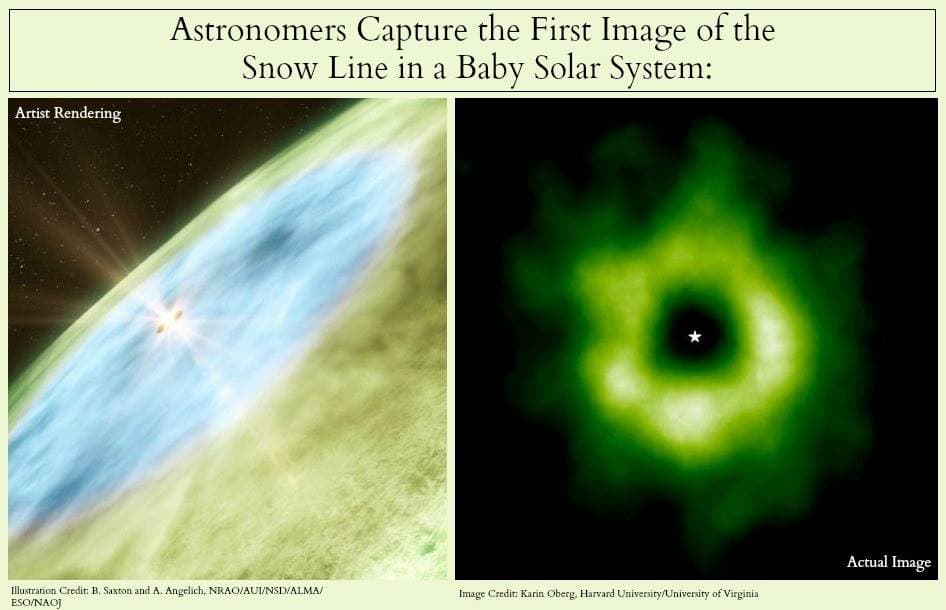 In order for a planet to be habitable (in theory), it must meet a list of stringent conditions. Among several things, a planet must have a solid surface, an atmosphere that can hold in and distribute the energy it receives from its parent star, and it must be capable of supporting a stable concentration of liquid on said surface, without the liquid freezing solid or boiling away -- something that is achieved if the planet is located within a certain distance from its parent star. This region (where all of these requirements can be met), is often called the Goldilocks zone. This zone can vary based on the mass, age, temperature, and the luminosity of the star in question.

We've had to slightly redefine the definition of the habitable zone over the the last few years, but thanks to the research announced by NASA in late 2013, we are closer than ever to being able to accurately modeling the Goldilocks zone, which will aid in helping us determine which habitable planet candidates are the most promising in the search for alien  life.

Shortly before the latest revelation, the Hubble Space Telescope revealed an "impossible" planet, located in orbit around a young star situated a mere 175 light-years from Earth. The star, dubbed TW Hydrae, is an orange dwarf star that is known to contain a substantial amount of water vapor in its disk, making it an excellent system to observe in its infancy. However, as implied above, based on our current understanding of planetary formation, the star is not quite old enough yet to be in the protoplanetary stage of stellar evolution (the time in which planets begin to form from a star's disk of material). Regardless of the challenges such discoveries present to our standard models, it would seem as if our planet didn't let that hinder it in its formation. So, what is going on here?

To figure it out and to determine how this planetary system differs from similar ones, a team of researchers from the Harvard-Smithsonian Center for Astrophysics took a look at the system using ALMA (the Atacama Large Millimeter/submillimeter Array). They were able to snap an image, the first of its kind, of the so-called "snow line" of the TW Hydrae system. This line is the invisible boundary in a planetary system, defined as the region where dust grains located in the star's disk become coated in a dense smattering of carbon monoxide (CO) frost. This ultimately prevents astronomers from peering beyond the snow line.

Generally, the interior of the disks receive too much heat, preventing the carbon monoxide from becoming frozen and attaching to the grains. Paired with the knowledge of how bright CO is as a gas, the snow lines can be easily lost among the noise. However, the team found a handy way around this issue by searching for a molecule called diazenylium. Interestingly, the molecule becomes destroyed in the presence of carbon monoxide gas, thus allowing the team to detect it in regions where the carbon monoxide is frozen.

"Using this technique, we were able to create, in effect, a photonegative of the CO snow in the disk surrounding TW Hydrae," co-author Karin Oberg said in the press release. "With this we could see the CO snow line precisely where theory predicts it should be: the inner rim of the diazenylium ring," he finished. The first recorded detection of the snow line will ultimately help the team determine the role they play in planetary formation, as it has been suggested that collisions between the dust grains speed the process of coalescing along.

Furthermore, carbon monoxide frost is believed to be a key ingredient in the formation of methanol, something that is a precursor for organic molecules, which help comprise the building blocks of life. This study helped indicate that TW Hydrae indeed shares many of the same characteristics of our solar system held when it was just millions of years old. Seeing and observing the system (and watching it evolve) will help us understand the early years following the formation of our solar system.

Like this article? Check out our series, "Horrifying Planets You Don't Want to Live on (or Even Visit)," and "Star Wars Reality: 6 Real Worlds in Science Fiction."