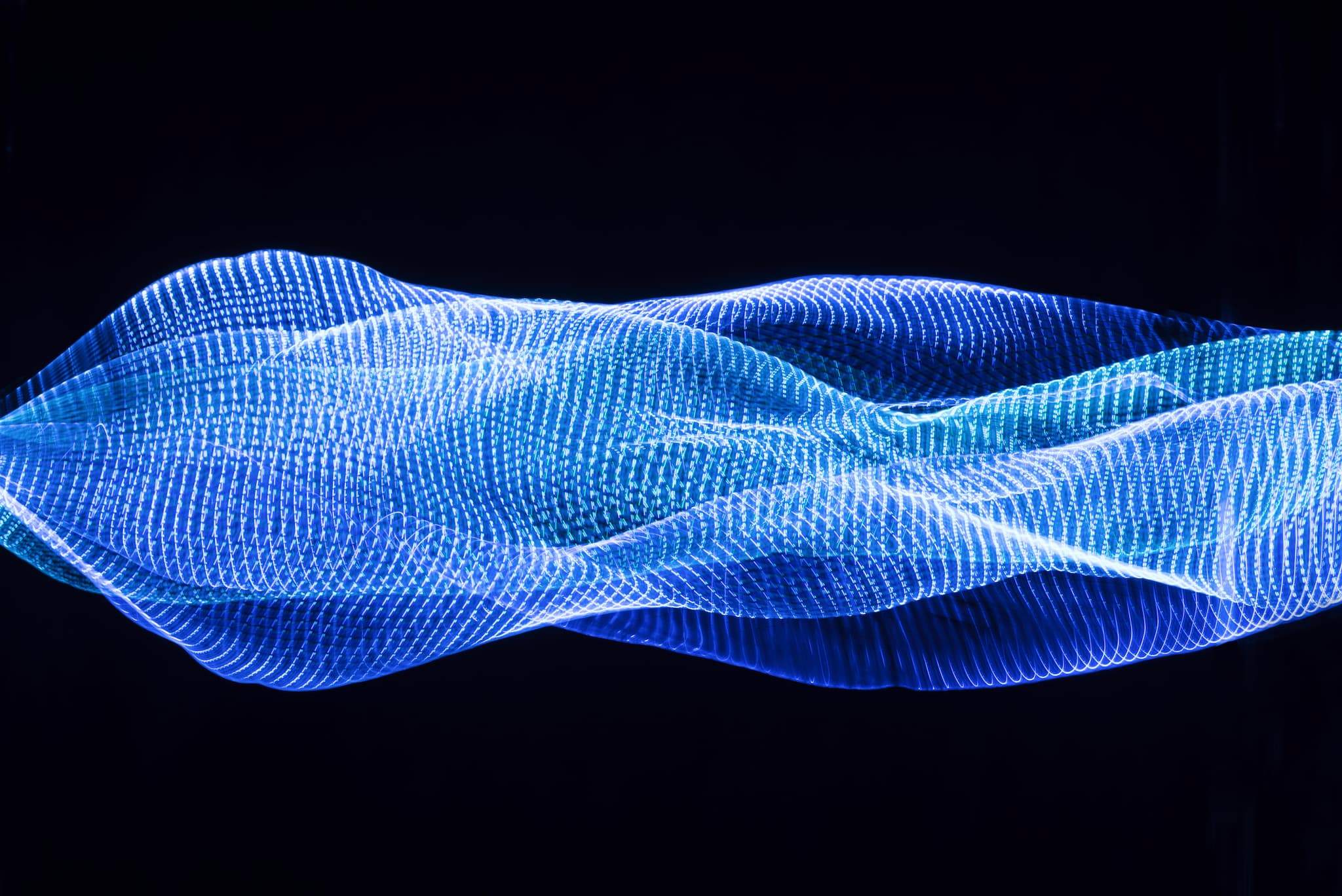 As technology allows devices to become smaller and smaller, while at the same time becoming more powerful, researchers have begun the search for alternative data storage components. Some are exploring the potential of DNA and IBM has developed an updated magnetic tape, but researchers from the University of Manchester are turning to molecules.

In a proof-of-concept study published in the journal Nature, the team, led by David Mills and Nicholas Chilton, described how data storage is more possible than previously thought when a class of molecules known as single-molecule magnets are used. The key to the success of this process is in achieving magnetic hysteresis, i.e., the memory effect needed in any data storage. To achieve this, the team used single molecules containing lanthanide atoms which they cooled down to -213 °C (-351.4 ° F).

"This is very exciting as magnetic hysteresis in single molecules implies the ability for binary data storage. Using single molecules for data storage could theoretically give 100 times higher data density than current technologies," Chilton explained in a press release.

Molecular data storage is a potential game changer, and this new research might be able to make it a reality sooner. Instead of using expensive liquid helium, data servers hosting this molecular storage could be cooled using liquid nitrogen. "Here we are approaching the temperature of liquid nitrogen [-196°C], which would mean data storage in single molecules becomes much more viable from an economic point of view," Chilton said.

Not only would this method be cheaper, the researchers noted, it also could be the basis for future higher-density data storage systems. Molecular data technologies could hold up to 200 terabits of data per square inch. Picture it like this: some 25,000 GB of data can easily be stored in some thing that's about the size of a quarter. Compared to current commercial devices, that's a lot — the iPhone 7 only has a maximum of 256 GB.

When this technology becomes commercially available, we could be seeing smaller, more powerful hard drives that need less energy. This could also make data centers all over the world less costly to maintain and operate.

This study is only the beginning. "This advance eclipses the previous record which stood at -259 °C, and took almost 20 years of research effort to reach," Mills explained. "We are now focused on the preparation of new molecules inspired by the design in this paper. Our aim is to achieve even higher operating temperatures in the future, ideally functioning above liquid nitrogen temperatures."

Read This Next
Brands We Love
Back-Up Everything In Your Life With 10TB Of Cloud Storage That's 95% Off
Brands We Love
Get Hired As A Cybersecurity Expert By Learning Ethical Hacking
Brands We Love
Why You Should Make Mastering Microsoft Excel a Priority in 2020
Futurism
Forget High-Tech Watches; Future Spies May Carry Chemical Passwords On Napkins
Futurism
Physicists Made the Most Precise Measurement of Protons' "Magic Moment"
More on Hard Science
Moon Sims
1:41 PM on futurism
Brutal Video Simulates When Earth Hit Another Planet Many Years Ago
Total Drama Island
Sep 28 on the byte
Journal Retracts Study on Room Temperature Superconductors
Tell Us How You R...
Sep 27 on the byte
Former Particle Physicist Absolutely Annihilates the Field of Particle Physics
READ MORE STORIES ABOUT / Hard Science
Keep up.
Subscribe to our daily newsletter to keep in touch with the subjects shaping our future.
+Social+Newsletter
TopicsAbout UsContact Us
Copyright ©, Camden Media Inc All Rights Reserved. See our User Agreement, Privacy Policy and Data Use Policy. The material on this site may not be reproduced, distributed, transmitted, cached or otherwise used, except with prior written permission of Futurism. Articles may contain affiliate links which enable us to share in the revenue of any purchases made.
Fonts by Typekit and Monotype.