Severe Droughts Put UK Butterflies on the Road to Extinction 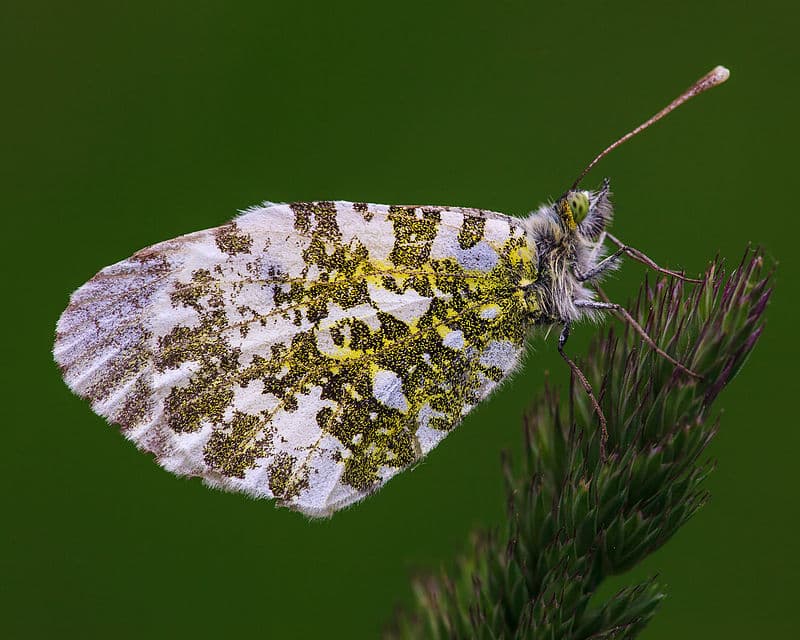 A new study predicts that several native British butterflies could face extinction by 2050. Threatened species—including the ringlet, speckled wood, large skipper, large white, small white and green-veined white butterflies (all of which currently thrive in the UK)—could disappear from Britain if climate-change-induced droughts continue to increase in frequency and severity.

Since there are consistent records of butterfly populations in the UK dating back hundreds of years, it's ideal for researchers to study how they were impacted by climate change. In many ways, they serve as a bellwether for how changing weather patterns may affect other animals and insects.

“The study looked at butterflies but the conclusions are potentially valid for other species such as birds, beetles, moths and dragonflies,” said Tom Oliver (National Environment Research Council’s Center for Ecology & Hydrology),  the lead author of the study.

Using data from the UK Butterfly Monitoring Scheme, the researchers examined records for 28 species at 129 sites dating back to 1760. To get a clear picture of how butterflies are affected by weather, they also factored in historical climate data and future estimates from 17 different climate models.

One event that stood out was a particularly severe drought that occurred in 1995, which butterfly populations struggled to recover from. If climate change continues unchecked, dry spells of this magnitude might become even more common.

Although the study focused on butterflies in the UK, its findings may be compelling to the rest of the world as well. According to Camille Parmesan, a biologist from Plymouth University, the droughts currently taking place across western America rival, perhaps surpass, that infamous 1995 drought.

Butterflies are also threatened by the reduction and fragmentation of their habitat. Things like development and agriculture can break up, spread out, and reduce the amount of butterfly-friendly land, making it difficult to find the plants and wildflowers they depend on for nourishment.

The outlook may seem a bit bleak, but their fate is hardly written in stone. The researchers agree that keeping global temperatures under 2°C—as well as cultivating and increasing favorable habitats—will have a positive effect on the longevity of the at-risk butterflies, and likely on other species as well.

“There's good news and bad news here,” said Mike Morecroft, a coauthor on the study, “The good news is that we can increase the resilience of species to climate change by improving our natural environment, particularly increasing areas of habitat and we are working hard at this. However, this approach will only work if climate change is limited by effective controls on greenhouse gas emissions.”

If attempts to reduce the effect of climate change and increase habitats are successful, the researchers estimate that the threatened butterfly populations will have a 50 percent chance of surviving until 2100, and hopefully beyond.