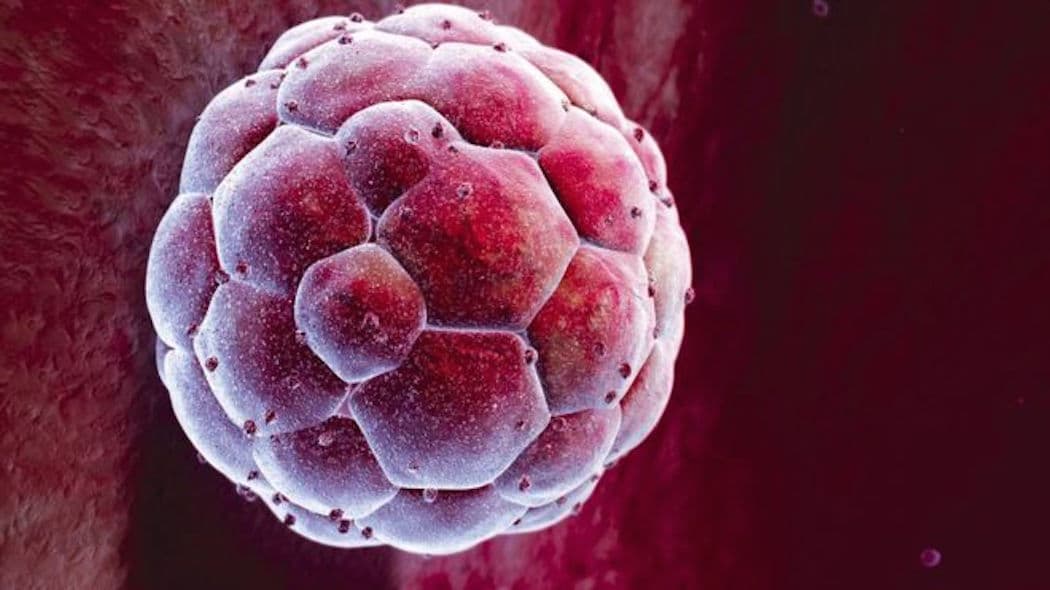 The CRISPR-Cas9 system has spread to labs around the globe, proving that it is a revolutionary DNA editing technique. In short, CRISPR allows us to edit DNA – the source code of life – cheaply and with remarkable precision.

Thanks to this technique, we can start tackling genetic diseases like down’s syndrome and global killers like HIV.

But this technique gives many individuals pause.

Much has been said about gene editing technology, particularly when talk veers towards the ethics behind such advancements. Despite what it could do as far as paving the way for breakthroughs in the field of medical research and healthcare, even CRISPR-CAS9 founder Jennifer Doudna continues to argue for the ethical responsibility that the scientific community must assume when dealing with this tool.

However, today, the debate just took a new turn.

Scientists from the UK were just given the go-ahead to genetically modify human embryos. The proposal just went through the proper regulatory system and was approved.

Yet, despite being given approval, the regulatory committee cites one very specific rule: Scientists are not allowed to implant the modified embryo into a woman i.e., it cannot be brought to term.

This marks the first time that the process of gene editing has passed through a proper regulatory committee—the Human Fertilization and Embryology Authority (HFEA)—who exists to ensure that scientific objectives are still in keeping with social interests.

Experiments on the embryo will take place in the first seven days after fertilization, and the team will be lead by Dr. Kathy Niakan, a ten-year veteran researcher of human development.

During this time frame,  the embryo transitions from a fertilized egg to a structure called a blastocyst, containing 200-300 cells.

"We would really like to understand the genes needed for a human embryo to develop successfully into a healthy baby…The reason why it is so important is because miscarriages and infertility are extremely common, but they're not very well understood," she explains.

The researchers will be conducting tests on donated embryos with tests being eyed to begin in the next few months.

Read This Next
Great Apes
Could We Gene Hack Ourselves to Be Blissed Out Sex Maniacs, Like Our Distant Cousins the Bonobos?
Human Evolution
"Mad Scientist" Mom Turns Autistic Son Into a "Cyborg"
Sounds Controversial
Five Couples Agree to CRISPR Their Babies to Avoid Deafness
Pointless Procedure
CRISPR Baby Experiment Meant to Prevent HIV Might Not Even Work
Gene Editing Ban
Experts Call for Temporary World Ban on Gene-Hacked Children
More on Enhanced Humans
So Sue Me
Sep 28 on futurism
Battle Erupts Over Alleged Grisly Photos of Brain-Hacked Neuralink Monkeys
Synchron Eyes
Aug 23 on the byte
Frustrated With Neuralink's Slow Progress, Elon Musk Approaches Competitor
Futurism
Aug 4 on the byte
Air Force Pilots to Fight AI-Based Enemies Using AR Helmets
READ MORE STORIES ABOUT / Enhanced Humans
Keep up.
Subscribe to our daily newsletter to keep in touch with the subjects shaping our future.
+Social+Newsletter
TopicsAbout UsContact Us
Copyright ©, Camden Media Inc All Rights Reserved. See our User Agreement, Privacy Policy and Data Use Policy. The material on this site may not be reproduced, distributed, transmitted, cached or otherwise used, except with prior written permission of Futurism. Articles may contain affiliate links which enable us to share in the revenue of any purchases made.
Fonts by Typekit and Monotype.