Scientists Find A Way To Get Oxygen Molecules From Carbon Dioxide 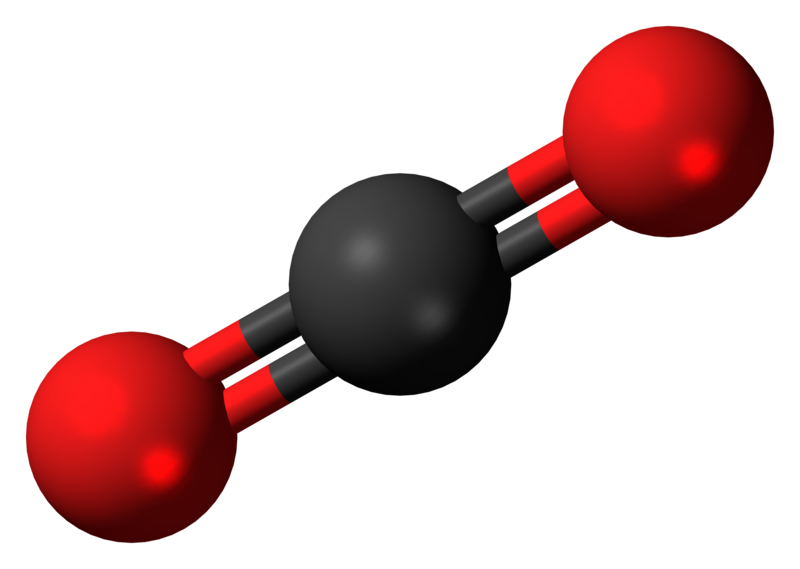 About one-fifth of the Earth's atmosphere is oxygen, pumped out by green plants as a result of photosynthesis and used by most living things on the planet to keep our metabolisms running. But before the first photosynthesizing organisms appeared about 2.4 billion years ago, the atmosphere likely contained mostly carbon dioxide, as is the case today on Mars and Venus.

Over the past 40 years, researchers have thought that there must have been a small amount of oxygen in the early atmosphere. Where did this abiotic ("non-life") oxygen come from? Oxygen reacts quite aggressively with other compounds, so it would not persist for long without some continuous source.

Now UC Davis graduate student Zhou Lu, working with professors in the Departments of Chemistry and of Earth and Planetary Sciences, has shown that oxygen can be formed in one step by using a high energy vacuum ultraviolet laser to excite carbon dioxide. (The work is published Oct. 3 in the journal Science).

"Previously, people believed that the abiotic (no green plants involved) source of molecular oxygen is by CO2 + solar light—> CO + O, then O + O + M—> O2 + M (where M represents a third body carrying off the energy released in forming the oxygen bond)," Zhou said in an email. "Our results indicate that O2 can be formed by carbon dioxide dissociation in a one step process. The same process can be applied in other carbon dioxide dominated atmospheres such as Mars and Venus."

Zhou used a vacuum ultraviolet laser to irradiate CO2 in the laboratory. Vacuum ultraviolet light is so-called because it has a wavelength below 200 nanometers and is typically absorbed by air. The experiments were performed by using a unique ion imaging apparatus developed at UC Davis.

Such one-step oxygen formation could be happening now as carbon dioxide increases in the region of the upper atmosphere, where high energy vacuum ultraviolet light from the Sun hits Earth or other planets. It is the first time that such a reaction has been shown in the laboratory. According to one of the scientists who reviewed the paper for Science, Zhou's work means that models of the evolution of planetary atmospheres will now have to be adjusted to take this into account.