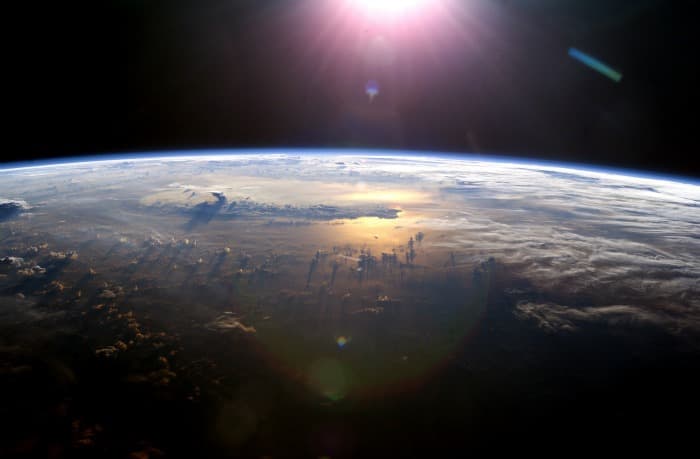 Apparently scientists enjoyed the Harry Potter books too! It took a little magic with physics, but new research suggests that a cloaking effect can be used to increase the efficiency of solar panels. And that adds yet another avenue of innovation for the expanding world of solar energy.

Solar Panels Need All the Help They Can Get

Glistening solar panels may be popping up all over town, but they are still incredibly inefficient. Indeed, experts estimate that current panels only capture about one fifth of the Sun’s rays. Clearly, that leaves plenty of room for improvement.

While there are multiple reasons for this inadequacy, the current study published in the journal Optica focused on just one of them. Today’s panels are designed with so-called contact fingers — the grids and lines that carry electrical current away from the solar cells. Because these fingers are on the sun-side of the panel, they create dead-zones or areas where sunlight can not be harvested. And since contact fingers account for nearly a tenth of the solar panel’s surface, the solar panel becomes limited.

So, physicists at the Karlsruhe Institute of Technology (KIT) in Germany decided to model and simulate an invisibility cloak for panels. Such cloaks often conjure up notions of magic, and that isn’t so far from the truth. Indeed, not unlike a great magician, the cloaks designed so far work by altering our perception.

Accordingly, the current approach was to effectively guide the light around the contact fingers, so that rather than it being lost, it could be absorbed by the solar cells.

It isn’t exactly what J.K. Rowling elegantly described, but it’s still a step forward. The study’s first author Martin Schumann was pleased with the findings. “Our model experiments have shown that the cloak layer makes the contact fingers nearly completely invisible,” he reported.

Looking Towards the Future of Panels

So, how did they achieve this lofty goal? An advanced laser printer was used to create a coating that had incredibly precise optical characteristics. Not unlike eyeglasses, the coating was designed to bend light to exactly the correct spot. And this is particularly exciting, for the team believes it has found an approach that could be utilized in the mass production of solar panels, with relatively little cost.

The researchers are looking forward to further studies which intend to turn these model experiments into reality. “When applying such a coating onto a real solar cell, optical losses via the contact fingers are supposed to be reduced and efficiency is assumed to be increased by up to 10%,” concludes Schumann. And like we said, solar panels can use all the help they can get.