Live in San Fran? Plan on building? Prepare to fork over cash for solar panels. 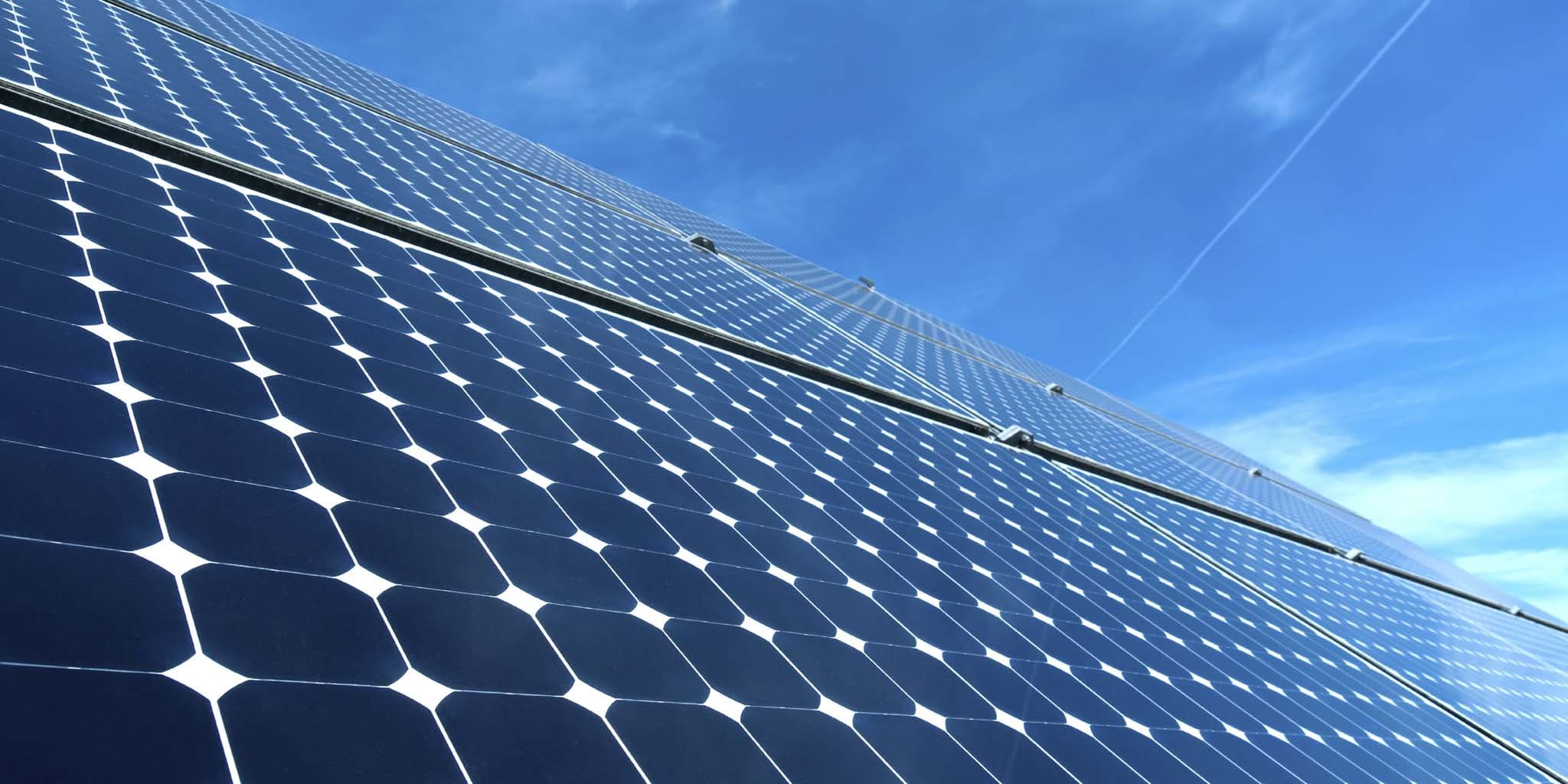 The Age of Solar

Solar panels aren't exactly cheap; however, given our continued energy crisis (largely driven by the pollutants released into our atmosphere year-by-year), many cities are pushing sustainable sources of power.

Indeed, San Francisco has been working towards ensuring that 100 percent of its energy comes from renewable resources for some time. And they just made a big step forward. The city recently passed legislation that requires new buildings have solar panels installed on the roofs.

Notably, this isn't the first legislation of this kind. Previous bills asserted that 15 percent of a rooftop must be reserved for solar use. But now, they have one-upped themselves.

Officials assert that this mandate is ultimately the first of its kind, and that they hope to make themselves leaders in the renewable sector.

Yet, the legislation asserts that all new buildings 10-stories tall or shorter will have to install photovoltaic panels or solar water heaters. And as you can imagine, the number of sub-10-floor buildings being built in San Francisco is pretty low.

But in any case, the law won't go into effect until January 1st of next year.
So if you have some work planned, you still have time to hop on it before the new law comes into effect.

Read This Next
Futurism
Accelerating Production: Tesla Partners with Panasonic for PowerWall Systems
Futurism
Glow-in-The-Dark Cement May Be Coming to a Road Near You
Futurism
There's a New Way to Generate Power Using Seawater
Futurism
India Energy Minister, "Solar Is Now Cheaper Than Coal"
Futurism
This Device Could Power One-Third Of The U.S. Using Ocean Waves
More on Robots & Machines
Roboforce
Tuesday on the byte
CEO Brags That Fry Cook Robot Will Replace Obsolete Human Grunts
Quacks Like a Duck
Tuesday on futurism
Watching Elon Musk's Robot Back to Back With Boston Dynamics Is... Something
Arm the Plants
Monday on the byte
Project Lets Houseplant Control Robot Arm Equipped With Machete
READ MORE STORIES ABOUT / Robots & Machines
Keep up.
Subscribe to our daily newsletter to keep in touch with the subjects shaping our future.
+Social+Newsletter
TopicsAbout UsContact Us
Copyright ©, Camden Media Inc All Rights Reserved. See our User Agreement, Privacy Policy and Data Use Policy. The material on this site may not be reproduced, distributed, transmitted, cached or otherwise used, except with prior written permission of Futurism. Articles may contain affiliate links which enable us to share in the revenue of any purchases made.
Fonts by Typekit and Monotype.