Researchers Just Achieved One of the Major Requirements for Quantum Computing

The age of quantum computers is on the horizon. 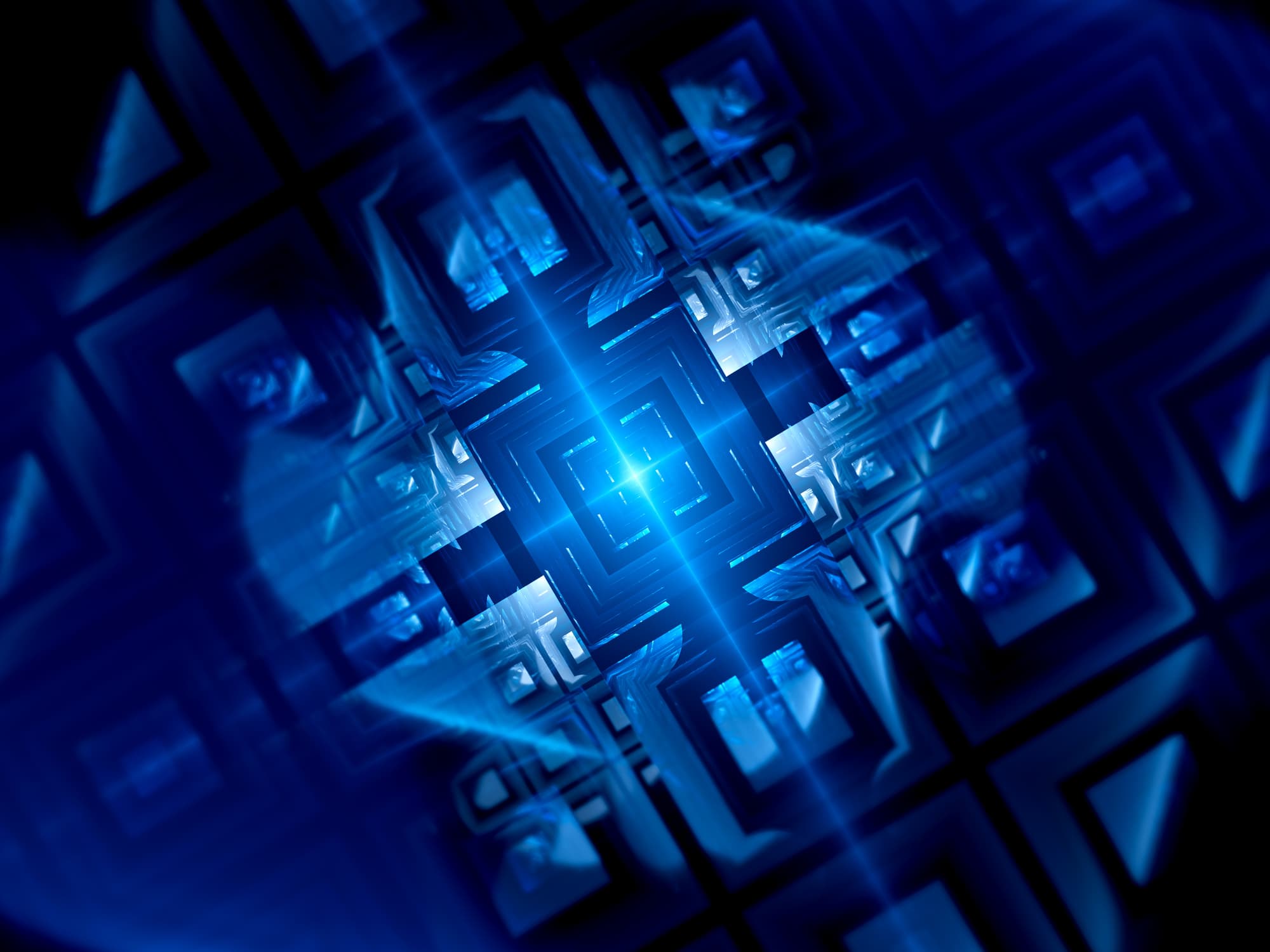 Qubits, the building blocks of quantum computers, are, for the most part, still a work in progress. Researchers have many different theories as to how they can be created, and they've attempted to do so using various kinds of molecules, individual neutral atoms, ions held in ion traps, and superconducting materials — all with varying degrees of success.

Now, a team from the MIT-Harvard Center for Ultracold Atoms (CUA) has just brought the world one step closer to quantum computing by creating qubits that are able to retain the information they store hundreds of times longer than anyone has previously achieved.

The CUA team's research utilizes very simple two-atom molecules made of potassium and sodium, which were cooled to temperatures just a few ten-millionths of a degree above absolute zero. The team was able to perfectly control the molecules, achieving the lowest possible state of rotation, vibration, and nuclear spin alignment. This control, combined with the chemical stability of the molecules, helped make a second-long period of coherence possible.

“We have strong hopes that we can do one so-called gate — that's an operation between two of these qubits, like addition, subtraction, or that sort of equivalent — in a fraction of a millisecond,” MIT professor of physics Martin Zwierlein said in an MIT News brief. “If you look at the ratio, you could hope to do 10,000 to 100,000 gate operations in the time that we have the coherence in the sample. That has been stated as one of the requirements for a quantum computer, to have that sort of ratio of gate operations to coherence times.”

“The most amazing thing is that [these] molecules are a system which may allow realizing both storage and processing of quantum information, using the very same physical system,” added Columbia University assistant professor Sebastian Will. “That is actually a pretty rare feature that is not typical at all among the qubit systems that are mostly considered today.”

If the team is right, an array of 1,000 of these molecules could carry out calculations so complex, no computer existing today could verify them. In theory, such a computer could factor massive numbers very rapidly, the difficulty of which provides the foundation for the encryption systems that protect today's financial transactions.

The researchers emphasize that their discovery is an early step on the path to quantum systems and that creating actual quantum computers using this technology could take a decade or more of development. However, they're already looking ahead to the next milestones in the process.

“The next great goal will be to ‘talk’ to individual molecules. Then we are really talking quantum information,” Will said in the brief. “If we can trap one molecule, we can trap two. And then we can think about implementing a ‘quantum gate operation’ — an elementary calculation — between two molecular qubits that sit next to each other.”

Read This Next
Quantum Solutions
Chinese Scientists Say They Now Have the World's Most Powerful Quantum Computer
Quantum Conundrum
Sourcing Parts for Quantum Computers is Near-Impossible Right Now
Futurism
Physicists Just Invented an Essential Component Needed for Quantum Computers
Futurism
IBM Just Announced a 50-Qubit Quantum Computer
Futurism
Quantum Computing Will Change Everything, and Sooner Than You Expect
More on Robots & Machines
Dogs With Guns
Yesterday on the byte
China Shows Off Drone That Drops Robodog With Huge Gun Anywhere
Roboforce
Tuesday on the byte
CEO Brags That Fry Cook Robot Will Replace Obsolete Human Grunts
Quacks Like a Duck
Tuesday on futurism
Watching Elon Musk's Robot Back to Back With Boston Dynamics Is... Something
READ MORE STORIES ABOUT / Robots & Machines
Keep up.
Subscribe to our daily newsletter to keep in touch with the subjects shaping our future.
+Social+Newsletter
TopicsAbout UsContact Us
Copyright ©, Camden Media Inc All Rights Reserved. See our User Agreement, Privacy Policy and Data Use Policy. The material on this site may not be reproduced, distributed, transmitted, cached or otherwise used, except with prior written permission of Futurism. Articles may contain affiliate links which enable us to share in the revenue of any purchases made.
Fonts by Typekit and Monotype.