Researchers Are Fingerprinting Infants And Using AI To Track Vaccinations

Want to know who has been vaccinated? Just ask an AI. 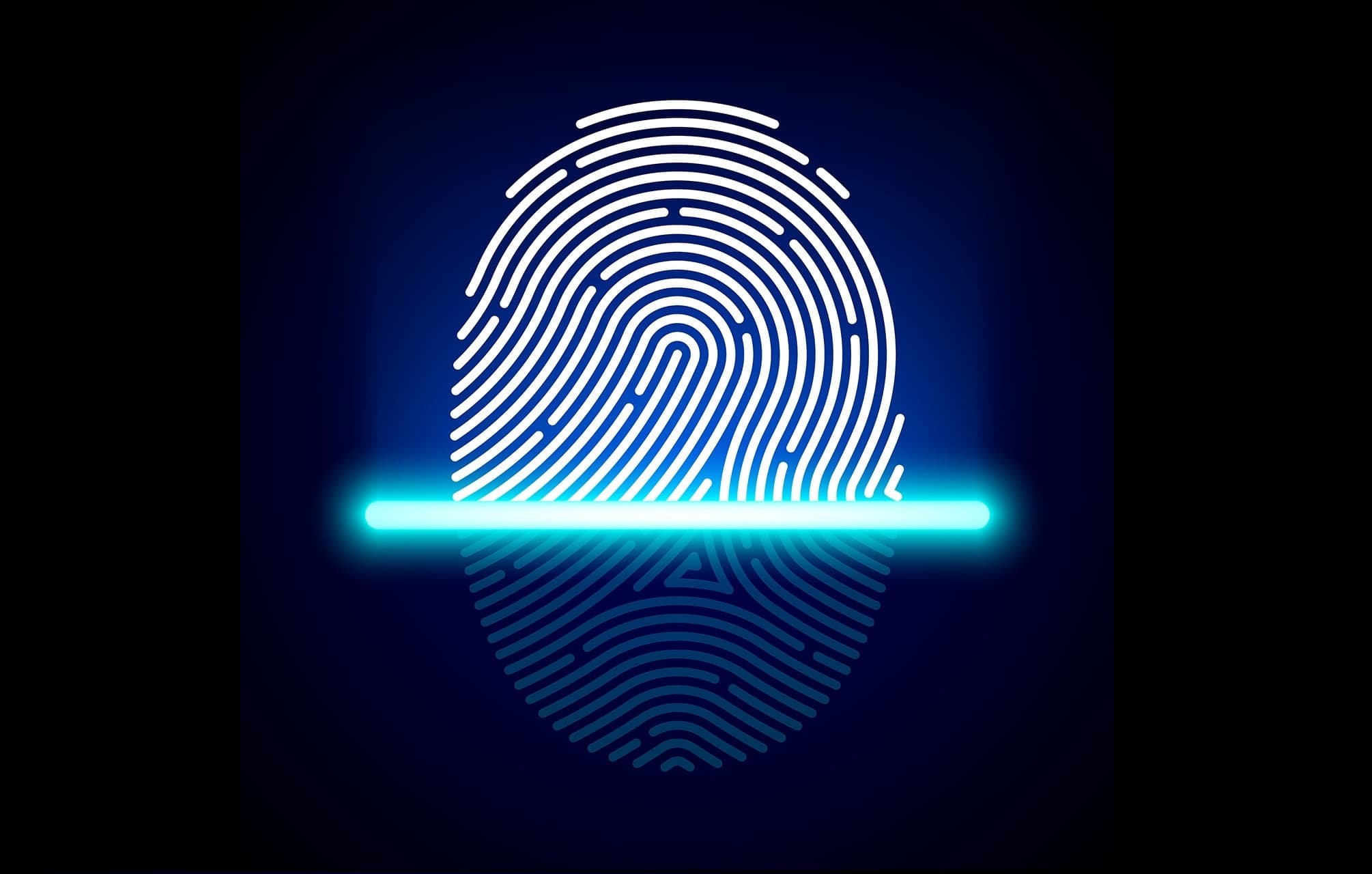 Researchers from the Michigan State University are using GPU-powered artificial intelligence and fingerprints to help keep kids healthy. Many children living in developing countries lack any form of identification, making it hard to know what babies have received which vaccine or booster shot.

“We want to make sure there’s complete coverage, that every child is given the right vaccinations,” research lead Prof. Anil Jain says. “With fingerprint-based health records, we can track this.”

Apart from keeping track of vaccination shots, fingerprint scans can also help authorities identify missing children or resolve cases in which newborns are swapped at birth. However, Jain and his team says it been a challenge to capture a usable fingerprint from the soft, pliant skin of babies, especially when they keep on moving.

“When you put a finger on the sensor and apply the slightest pressure, there’s a lot of distortion in the fingerprint image,” Jain says. The ridges and valleys on the fingerprint are not yet well-defined, so the contrast is poor.

To that end, Jain’s team developed machine-learning algorithms to enhance the quality of fingerprint scans using accelerators to train their deep neural networks. They also worked with fingerprint-scanner maker NEC to create a scanner designed for infants, with more than twice the resolution of a standard scanner.

Researchers fingerprinted more than 300 babies at Saran Ashram Hospital in Agra, India. They were able to identify infants who were first fingerprinted at 6 months or older with nearly 99 percent accuracy, but for babies who are four weeks-old, the accuracy rates fell to 80 percent.

“We’re designing our own fingerprint-matching (software) and training it using GPUs and deep learning,” Jain said.

The technology can be used in hospitals, by healthcare workers who serve several villages, and also in the small, sometimes remote clinics where many children receive health care.

Read This Next
Poop Music
Genius Musicians Are Making Songs That Play When Children Yell "Poop" at Alexa
White Voice
Cursed Startup Using AI to Remove Call Center Workers' Accents
Death Becomes Her
AI Allows Dead Woman to Talk to People Who Showed Up at Her Funeral
He's Back
Fired Engineer Says He Begged Google to Test Whether Experimental AI Was Sentient
It's The Little Things
Lazy Scientists Botching Research With Machine Learning They Don't Understand
More on Artificial Intelligence
I Choose You!
Tuesday on the byte
Awesome But Nightmarish AI Turns Any Person Into a Pokémon
AI Artistry
Monday on the byte
AI Dreams Up What Your Fave Dead Celebs Would Look Like Today
Star Warring
Monday on the byte
James Earl Jones Now Letting Darth Vader Be Voiced by AI
READ MORE STORIES ABOUT / Artificial Intelligence
Keep up.
Subscribe to our daily newsletter to keep in touch with the subjects shaping our future.
+Social+Newsletter
TopicsAbout UsContact Us
Copyright ©, Camden Media Inc All Rights Reserved. See our User Agreement, Privacy Policy and Data Use Policy. The material on this site may not be reproduced, distributed, transmitted, cached or otherwise used, except with prior written permission of Futurism. Articles may contain affiliate links which enable us to share in the revenue of any purchases made.
Fonts by Typekit and Monotype.