Quantum Computing Needs a Lot of Power. This Machine Could be the Answer.

The data from the new processor matched the data from a traditional computer running the same algorithms. 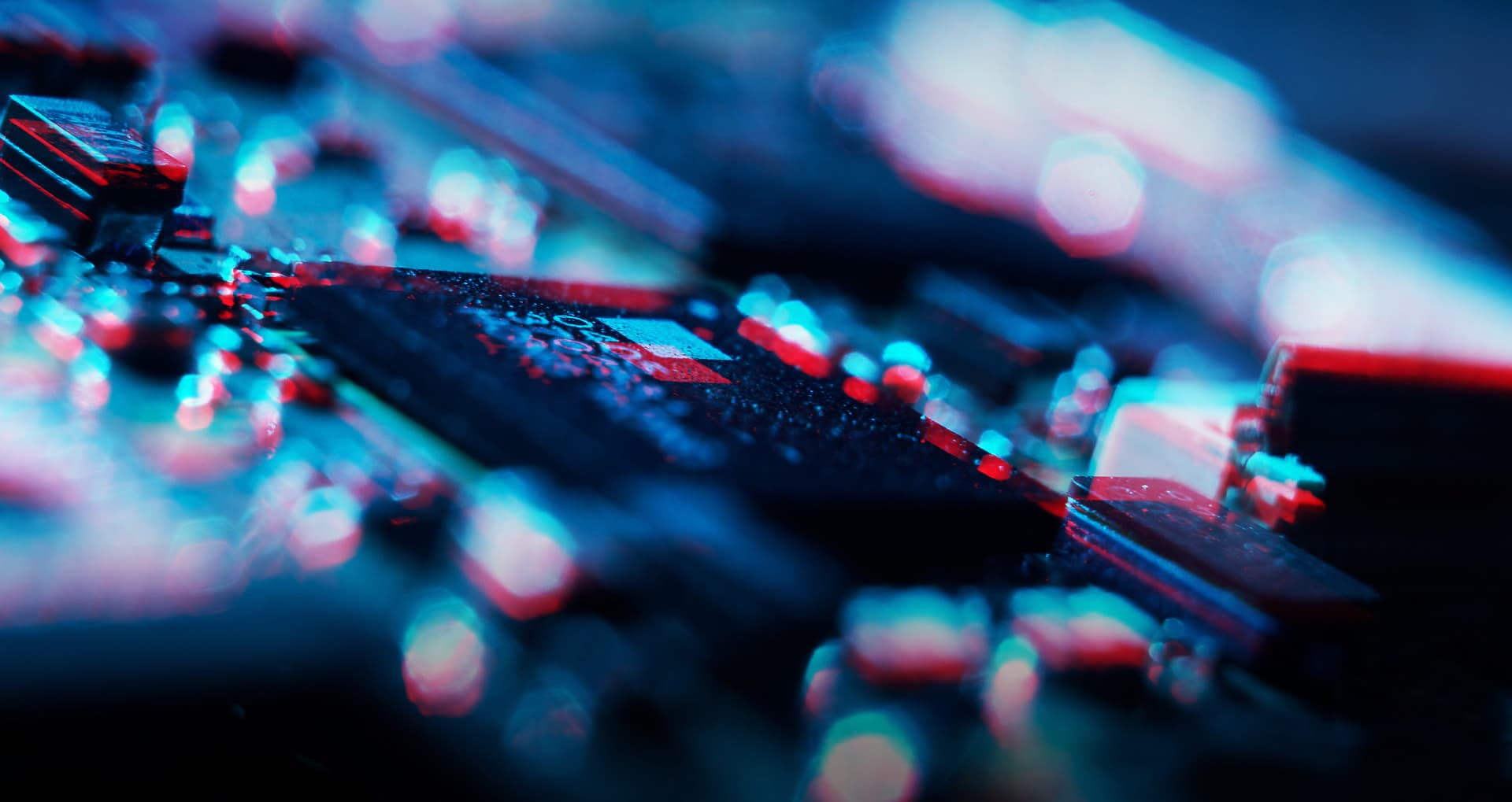 With 17-qubit chips and IBM’s 50-qubit computer, quantum computing is coming — that much is undeniable. But if quantum computers are ever going to be used for more complex tasks, they’re going to need thousands — if not millions — of qubits. And we’re not quite there yet.

Whether the machines are primarily tasked with performing calculations or correcting incorrect information caused by external forces (which qubits are very sensitive to) practical quantum computers are going to require a lot of qubits. Therefore, we’ll need to manufacture processors capable of handling all the qubits needed for these machines to run. That’s the challenge a team of scientists from the Delft University of Technology in the Netherlands hopes they’ve found a solution to, by using silicon to make a programmable quantum processor.

In their research, published in the journal Nature, the team describes how they controlled the spin of a single electron using microwave energy. In silicon, the electron would spin up and down simultaneously, effectively keeping it in place. Once this was achieved, the team linked two electrons together and programmed them to perform quantum algorithms. The data from the new processor matched the data from a traditional computer running the same algorithms.

What’s most notable about the team’s research is that they successfully created a 2-qubit silicon-based quantum processor. It’s not all that surprising that it worked: silicon is a material the computer industry is already familiar with, as it’s readily used to manufacture computer chips currently in use.

“As we’ve seen in the computer industry, silicon works quite well in terms of scaling up using the fabrication methods used,” Dr. Tom Watson, one of the authors of the research, explained to the BBC.

If Watson and his team can manage to link even more electrons successfully, it could lead to qubit processors that could be mass-produced, which would bring us one step closer to the quantum computers of the future.

Professor Lieven Vandersypen, another author of the research, is already looking ahead to such developments. He told the BBC that next up, the team plans to “develop silicon quantum chips with more qubits, both in the Delft cleanrooms and in industrial cleanrooms with our partner Intel.”

Read This Next
Confirmation Bias
Microsoft Retracts Paper Claiming Quantum Computing Breakthrough
Beam Me Up Qubit
Researchers Achieve First “Sustained” Long Distance Quantum Teleportation
Totally Incoherent
Scientists Create Quantum System That Stays Operational 10,000 Longer
Quantum Supremacy
Here’s Why Quantum Supremacy Matters
Jump the Qudit
Forget Qubits — Scientists Just Built a Quantum Gate With Qudits
More on Hard Science
Magic Crystals
Yesterday on the byte
Scientists Say Organisms Trapped in This Ancient Rock May Still Be Alive
Walled Up
May 12 on futurism
Scientists Say Space Is Filled With Invisible Walls
Black Hole Snapshot
May 12 on futurism
Scientists Release Image of Black Hole at Center of Our Galaxy
READ MORE STORIES ABOUT / Hard Science
Keep up.
Subscribe to our daily newsletter to keep in touch with the subjects shaping our future.
+Social+Newsletter
TopicsAbout UsContact Us
Copyright ©, Camden Media Inc All Rights Reserved. See our User Agreement, Privacy Policy and Data Use Policy. The material on this site may not be reproduced, distributed, transmitted, cached or otherwise used, except with prior written permission of Futurism. Fonts by Typekit and Monotype.