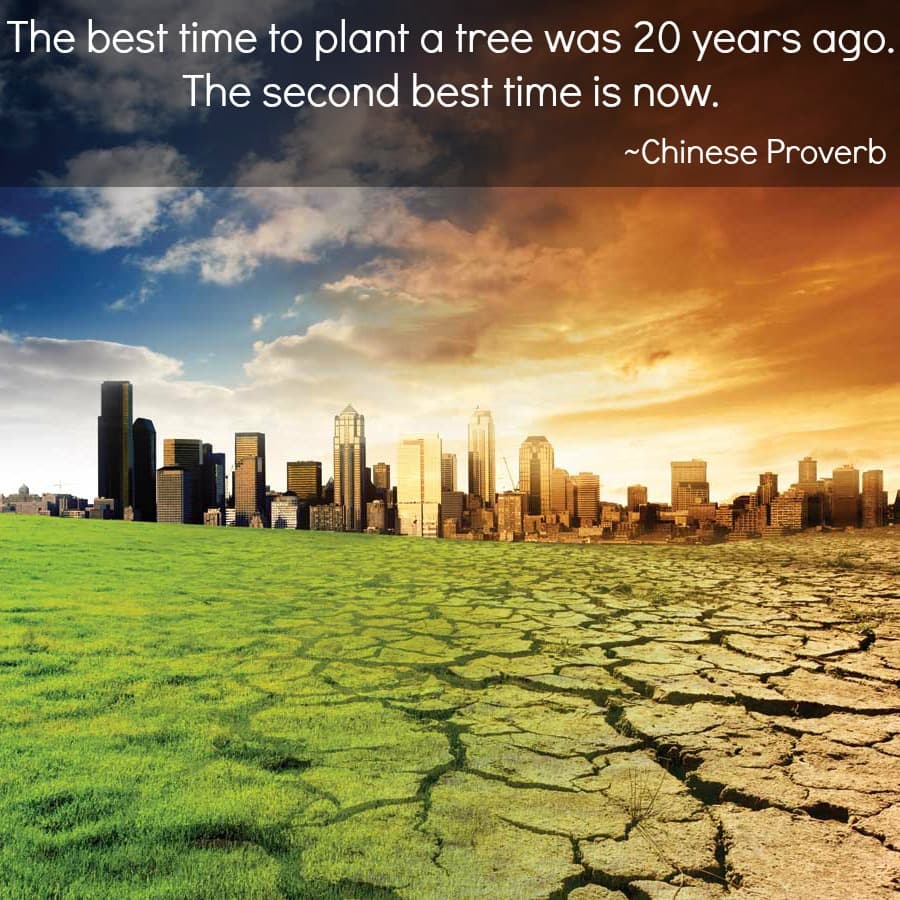 Climate change. Whether completely human-made, a natural process, or a combination of the two, everyone should agree that climate change is taking place and is a very real threat. As the climate rapidly changes, so does the very habitability of our planet, threatening mass extinction of the species that have come to call Earth home.

So, without playing the blame game, what are some things we can do to preserve habitability on our little blue orb?

Firstly, and the least exciting of the methods, would be to plant massive forests. I know you’ve all heard the rhetoric – plant a tree, save the earth – well, it might not be that far off. Trees consume carbon dioxide and release oxygen. This not only reduces greenhouse gases in our atmosphere, but it generally helps to improve the quality of air (which is more than I can say about some other methods I’ll talk about).

So, what is the catch? NASA climate modelers estimate we’ll need to plant trees covering an area the size of the Australian outback and the Sahara desert to make a noticeable impact. For the record, that is about 6.3-million square miles, 16-million square kilometers, or about 4-billion acres. If that wasn’t already crazy, the cost of maintaining these forests would cost more than a trillion US dollars a year – meaning this would need to be a global effort.

Ocean fertilization is another process under consideration. Here, we would dump large amounts of iron dust into the oceans. This would help stimulate the growth of phytoplankton, which breathes carbon dioxide. This has been tested on a small scale and it works. The only downsides are the potential and unintended side effects of dumping large amounts of foreign material into the oceans delicate ecosystem. Even then, more recent estimates say this method might not even have a noticeable impact on the CO2 levels in the atmosphere.

Building a massive wall around the Arctic to keep the warmer waters from the Pacific ocean out is another solution. This would help to promote the refreezing of the icecaps which, in turn, would reflect more of the Sun’s rays back into space. It would also keep the remaining icecaps frozen preventing the much more potent greenhouse gas of methane locked away. If that gas were to be released, we would reach a point of no return and habitability on Earth as we know it will end.

Another method for reflecting back the Sun’s rays would be to build a massive shade for the planet. If we launched 16-trillion two-foot wide mirrors into the first Earth-Sun Lagrangian point, we could assemble a massive shade to block out as much as 2% of the sun’s energy. Such a shade would be approximately 60,000 miles long.

Lastly, if you thought some of those methods weren’t desperate enough, we could always trigger a volcanic eruption. Such an event is uncontrollable, but would release a massive amount of sulfur dioxide into the atmosphere which would help to reduce the global temperature. Of course, we could always manufacture our own ‘eruption’ and launch sulfur dioxide into the stratosphere either by 12-mile long hoses or missiles launched from naval ships. Of course, this would be an on-going effort and wouldn’t be a permanent solution to our problem.

Of course, for whatever portion of climate change is caused by humans, completely rethinking how we produce energy is very important. This is ultimately one of the longest-term solutions to solve the climate crisis.

We are nearing a very crucial point in human history, how we behave over the coming decades will have a helping hand in determining long-term habitability on Earth.