Hydroelectric Water Pipes: Portland's Pipes Have Been Tapped For Electricity 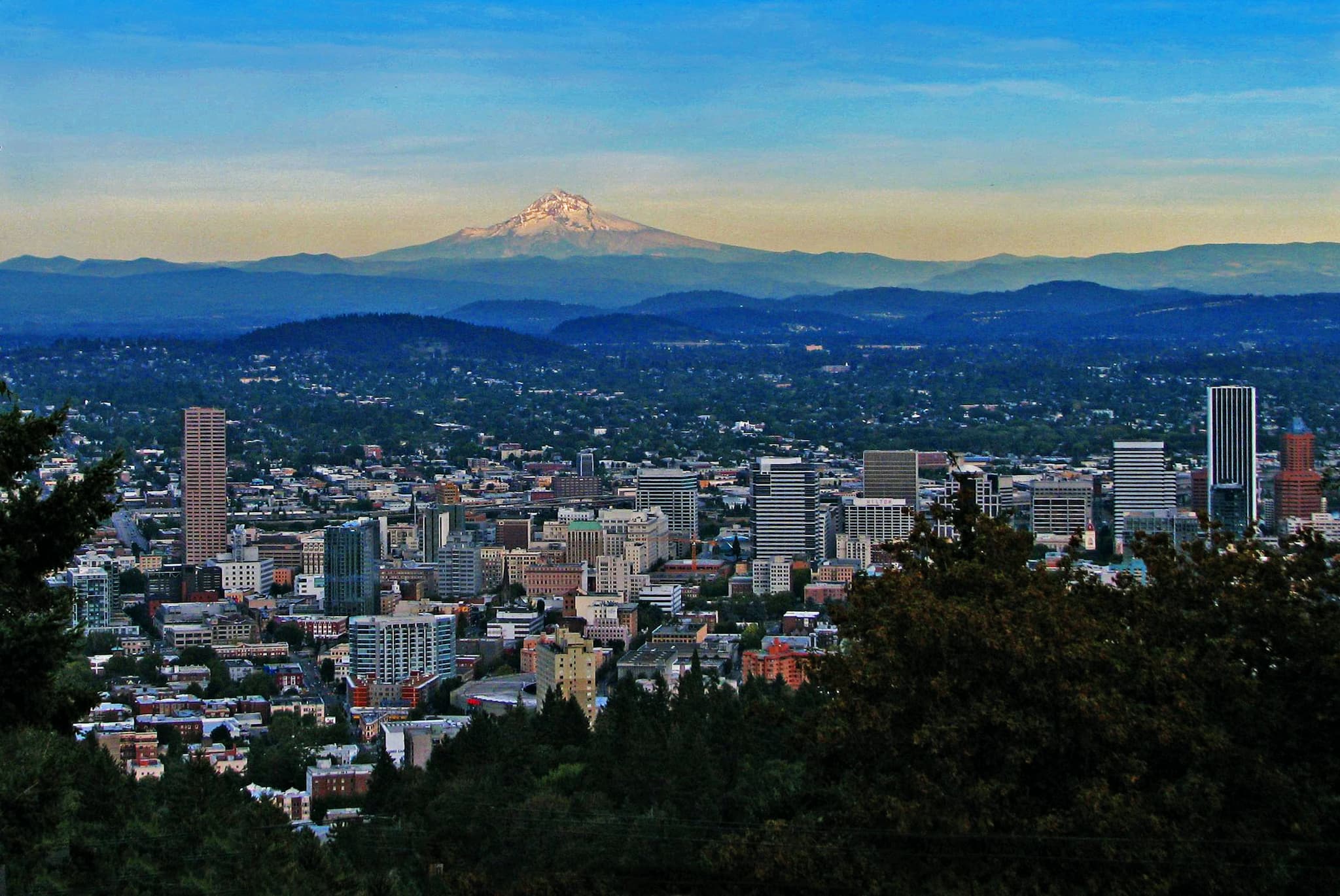 By this point, everyone knows that we have an energy issue. It does not matter whether your first concern is the environment or the economy, the fact is, change is necessary. Fortunately, when it comes to science, change is always on the horizon. With that in mind, it's time to meet a new renewable energy system: The LucidPipe Power System

A company called Lucid Energy (you got to love that name) has developed a renewable energy system that uses water as its source of energy production. This may not sound like anything new, as we have been using water-power to produce energy for years; however, this company built its device around other exiting features of modern society, allowing us to "double-dip," so to speak. Last month, the 200kW LucidPipe Power System that was recently installed in a Portland Water Bureau water pipeline came online. As it did so, it began generating renewable energy by converting pressure in water pipelines into electricity.

And with that, one of Portland's major water pipelines has started producing renewable energy. This means that, when you turn on the faucet, you get energy and water for the price of one (at least, you do if you happen to be in Portland).

WATCH: What is Lucid Energy?

In order to function, the system uses the flow of water inside the pipeline to spin four 42" turbines and produce electricity. Fortunately, the new devices don't seem to have a negative impact on the flow of the water through the pipes (which is a key concern). Indeed, according to the company, tests have revealed that there's almost no impact on pipeline efficiency.

The project is supposed to generate an estimated $2 million worth of renewable energy capacity over the 20 year power purchase agreement. This will be used to pay for the development, installation, and ongoing operational costs. After 20 years, the company asserts that the Portland Water Bureau will have the right to own the system and all the energy it produces.

This method of production was tested and Certified by NSF International to NSF/ANSI Standard 61 (this means that it is safe to be used in portable water systems, as well as agricultural, industrial, and wastewater pipelines). Best of all, the company asserts that there is no added environmental impact—so it's good for the environment and the economy. Moreover, unlike some other forms of renewable energy production, it does not depend on unpredictable weather, like wind or solar power.