How Does a Planet Go Rogue? (Video) 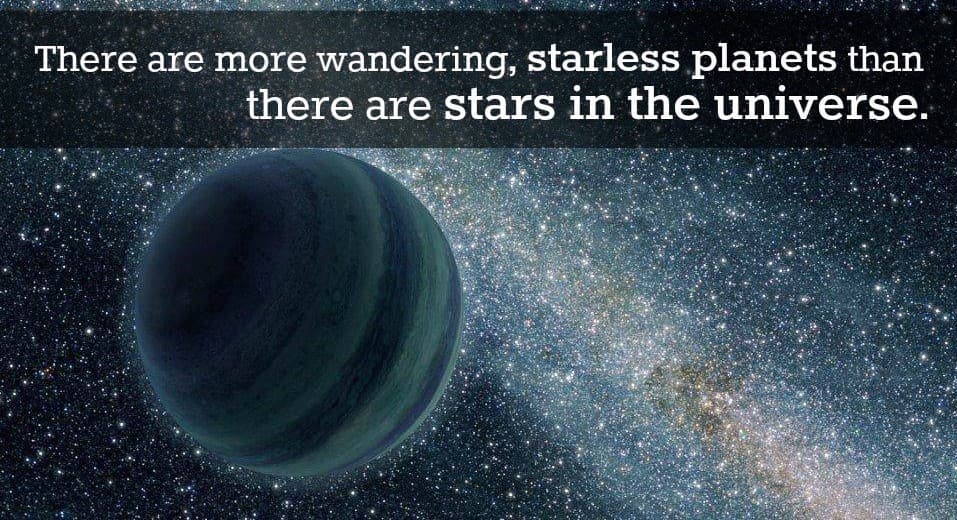 The vast majority of planetary systems we've come across have more than one planet circling one or more stars; however, not all systems are traditional. Indeed, some are as untraditional as the come.

In fact, the most unusual systems aren't systems at all, but planets that eternally roam the abyss, completely untethered to parent stars.

Astronomers calculate that these lonely planets, called rogue planets (also called orphan, or free floating planets) might outnumber stars 100,000 to 1 (at least in our galaxy), so it's natural to ask, how does a planet get kicked out of its planetary system in the first place? In this video, Fraser Cain (from 'UniverseToday') looks at the manner in which planets go rogue.

WATCH: "How Do Planets Go Rogue?"