Physicists Predict The Existence of New Particle in the "Material Universe" 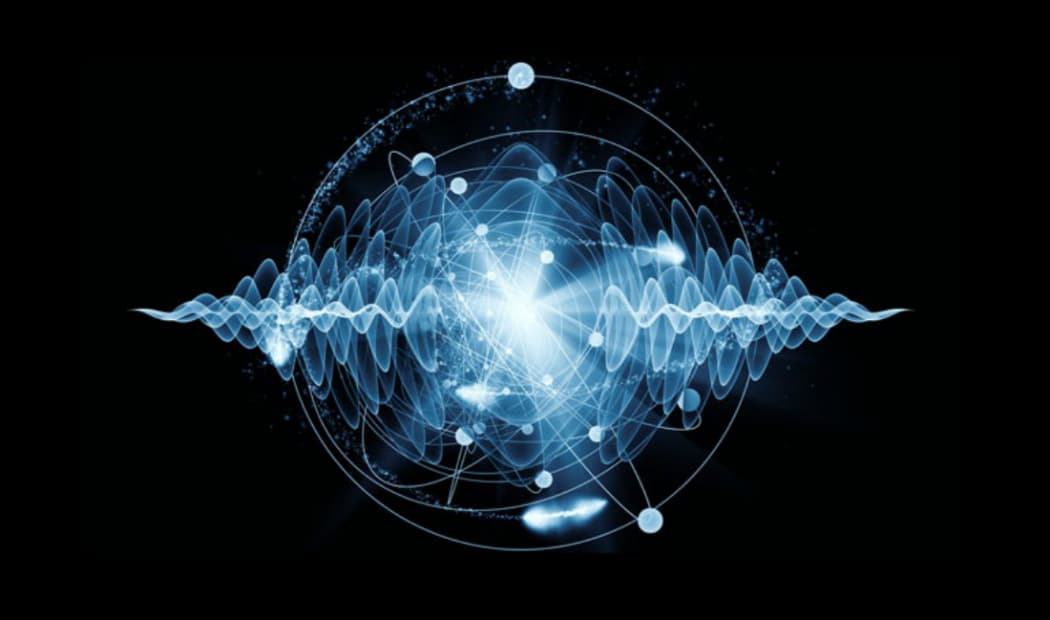 Scientists are predicting the existence of the type-II Weyl fermion. This comes after they realized that a metallic crystal material, called tungsten ditelluride, was exhibiting a strange behavior. While most metals turn into insulators once subjected to a magnetic field, tungsten ditelluride becomes either an insulator or a conductor, which one it becomes ultimately depends on the direction of the subjected magnetic field.

After a team investigated the phenomenon, they predicted the presence of an unexpected particle—the previously mentioned type-II Weyl fermion—which caused the behavior.

Notably, the researcher assert that the particles exist inside the tungsten ditelluride; they refer to this as a kind of "material universe," as it contains several particles, some of which exist under normal conditions in our universe and others that may exist only in these specialized types of crystals.

Ultimately, the metallic materials that are predicted to contain type-II Weyl fermion are called "condensed matter solid." These are a class of crystals that, we are now learning, may contain a number of other possible particles in the Universe that we have yet to uncover.

Princeton University offers some insight into the inner working of the "material universe:" "Just as electrons are elementary particles in our universe, Bloch electrons can be considered the elementary particles of a solid. In other words, the crystal itself becomes a 'universe,' with its own elementary particles.In recent years, researchers have discovered that such a 'material universe' can host all other particles of relativistic quantum field theory. Three of these quasiparticles, the Dirac, Majorana, and Weyl fermions, were discovered in such materials, despite the fact that the latter two had long been elusive in experiments."

In the press release, lead researcher Andrei Bernevig mused on the possibility of other undiscovered particles, saying "one's imagination can go further and wonder whether particles that are unknown to relativistic quantum field theory can arise in condensed matter."

Physicists are now very excited to find even more particles that exists within condensed matter, and they’re creating more tungsten ditelluride in the laboratory in hopes to discover these new particles.

"What kind of other particles can be hidden in the infinite variety of material universes? The large variety of emergent fermions in these materials has only begun to be unraveled," say the researchers.

In 1929, Hermann Weyl, a German mathematician, came up with massless particles known as “Weyl fermions.” And, for a number of years, physicists believed that neutrinos (subatomic particles that are produced by the decay of radioactive elements) were actually Weyl particles. Yet, studies that were published in 1998 indicated that neutrinos do, in fact, have mass, which means that they cannot be the aforementioned Weyl particles.

This latest discovery by Princeton adds to these notable contributions. The research has been published in Nature.