SpaceX has successfully launched a satellite last Friday to provide broadband Internet to remote areas in the Asia Pacific region. 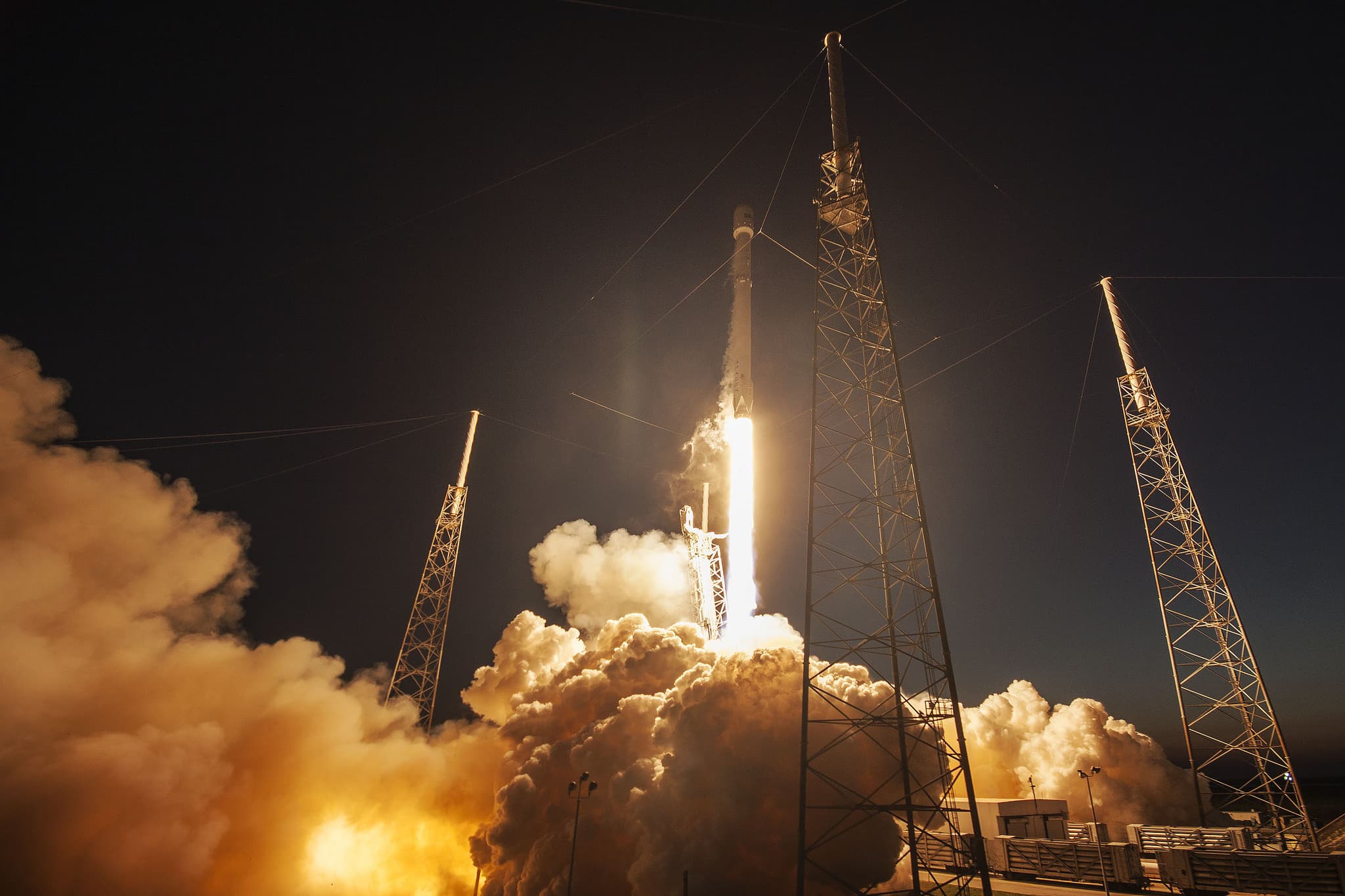 Despite the crash landing, Musk considers the launch a success and is optimistic about their chances for landing next time.

The company has five different launch dates this year, with this last one having been halted six times due to problems with rocket fuel, weather, and ironically an interference from a nearby boat.

On Friday SpaceX employees and onlookers cheered as the Falcon 9 rocket shot up toward the sky without any problems. The mission was to deliver a massive satellite that could provide broadband Internet to remote areas in the Asia Pacific. In order for the launch to be a success, the satellite will have to go more than 22,000 miles into space, which is actually 100 times further than where the ISS orbits.

The goal is to be able to land safely and reuse the rocket that provided the initial blast for the spacecraft. This makes space travel cost less and become more accessible for private use. Both SpaceX and Blue Origin have successfully landed a rocket, but SpaceX has not yet achieved a landing out at sea.

Read This Next
Space Billboards
Russian Scientists Propose Plan to Launch Huge Advertisements Into Orbit Over Cities
Makeover Scene
Space Tourist Says He's Thinking About Flying SpaceX Craft Up to Fix Hubble
Grain of Salt
There's a Huge Problem With Elon Musk's Promise to Bring Starlink to Iran
Palliative Care
NASA's Mars Lander Refuses to Die Even Though It's Supposed To
Sluggo Mode
SpaceX Has a Major Problem With Its Starlink Internet Connections
More on Off World
Centrifugal Motion
Yesterday on the byte
NASA Tests System to Fling Satellites Into Sky Using Huge Centrifuge
Universally Cool
Yesterday on the byte
Madman Builds "Entire Universe" in Minecraft
I'll Allow It
Wednesday on the byte
SpaceX Ground Control References "Mean Girls" During Astronaut Launch
READ MORE STORIES ABOUT / Off World
Keep up.
Subscribe to our daily newsletter to keep in touch with the subjects shaping our future.
+Social+Newsletter
TopicsAbout UsContact Us
Copyright ©, Camden Media Inc All Rights Reserved. See our User Agreement, Privacy Policy and Data Use Policy. The material on this site may not be reproduced, distributed, transmitted, cached or otherwise used, except with prior written permission of Futurism. Articles may contain affiliate links which enable us to share in the revenue of any purchases made.
Fonts by Typekit and Monotype.