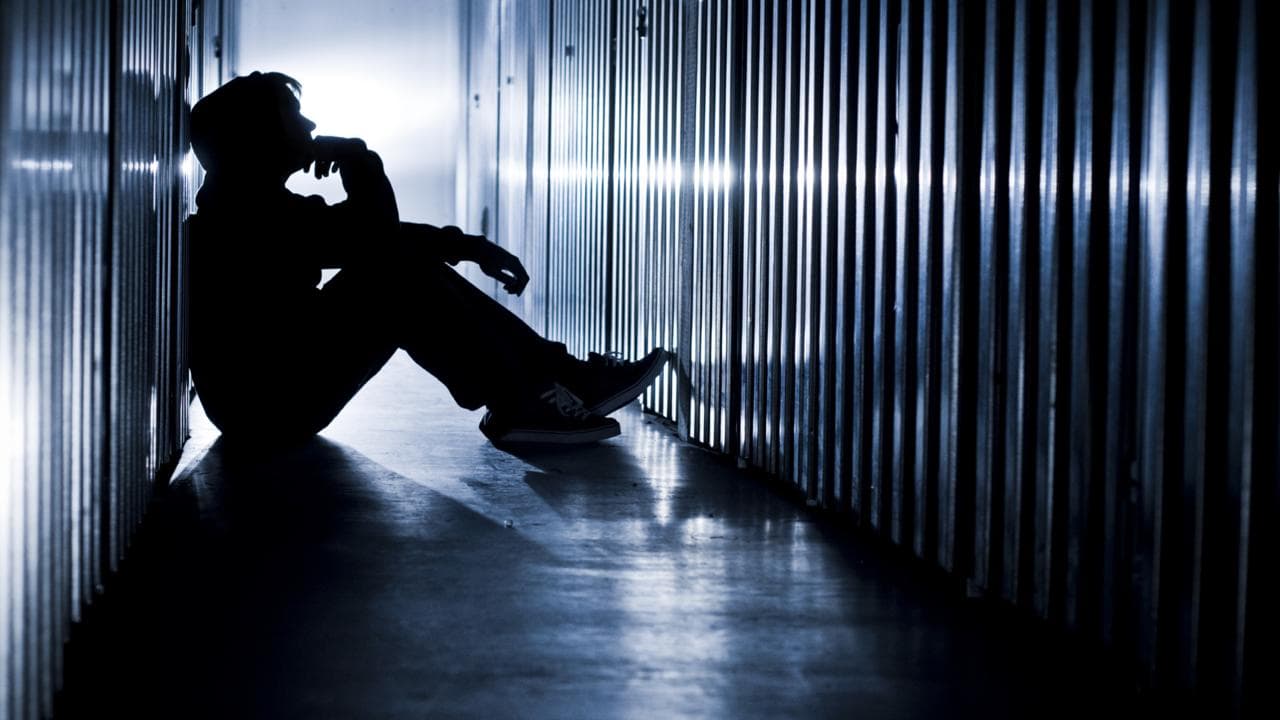 In 2012, around 7% of US adults had admitted to experiencing at least one depressive episode. Major depressive disorder, or MDD, is a unique and difficult problem in that though patients report similar symptoms such as sadness or lack or emotions, scientists have not been able to pinpoint an exact cause for the illness, much less a cure. One possibility was that the sickness was genetic, but there had been no concrete evidence to prove such a link. Its high prevalence in conjunction with low heritability made it difficult to conduct genetic analysis. The disease is common, costly, and results in high rates or mortality, but scientists know very little about MDD. Scientists have a difficult time diagnosing MDD due to the hazy line between sadness and depression, and furthermore, patients develop MDD from a wide array of different circumstances. However, a large team of researchers calling themselves the CONVERGE consortium have just made a revolutionary breakthrough in the field.

In their study, the researchers sequenced the genomes of over 5,000 Han Chinese women with recurrent MDD, discovering two genetic variants located on chromosome 10 that were linked with the illness. The results were verified with a second group of Han Chinese women. The group chose to use China due to the large sample size and the fact that MDD is not commonly diagnosed there, meaning that those who had MDD had extreme cases of the illness. They restricted the study to Han Chinese women, and used low-coverage whole genome sequencing.

One of the variations was located near the SIRT1 gene, which is associated with mitochondria, suggesting that MDD has a correlation with cell energy production. The other mutation is equally interesting in that it is located in an intron, a non-protein-coding-region, of the gene LHPP.

“We are at the beginning of a trail that can lead us to clarifying the underlying biology of depression, which can then open up treatment possibilities that have hitherto been impossible,” says Kenneth Kendler, a psychiatrist and human geneticist at the Virginia Commonwealth University and a co-author of the study.

While scientists are optimistic about their findings, the two genetic variants are responsible for less than 1% of a person’s chance of developing major depression. In addition, attempts to replicate the experiment in European populations were unsuccessful due to DNA sequences in this part of the genome varying greatly between the two ethnic groups. However, they are satisfied with finding the first breakthrough in linking DNA variation with MDD.

Others are skeptical of study, calling the results borderline significant at best due to the presumptuous link between two genetic variants and an entire depressive disorder. While much more studying is ahead for the scientists in studying men as well as different populations, Jordan Smoller, a psychiatrist at Harvard University, points out that most current antidepressants are based on biological hypotheses over 50 years old. “By opening a window onto specific genes related to the development of depression, genetic research may reveal new biological pathways that can lead to more effective and targeted treatment options.”

Read This Next
Splinter Cell
Scientists Gene-Hack Human Cells to Turn Invisible
Futurism
Scientists May Have Found Protein That Could Help Unlock Spinal Regeneration in Humans
Futurism
Gene Editing Can Now Change An Entire Species Forever
Futurism
This 25-Year-Old Lived for More Than a Year Without a Heart
Futurism
Giant Leap in Bioprinting: Scientists Develop Functioning, 3D-Printed Liver Tissue
More on Enhanced Humans
So Sue Me
Sep 28 on futurism
Battle Erupts Over Alleged Grisly Photos of Brain-Hacked Neuralink Monkeys
Synchron Eyes
Aug 23 on the byte
Frustrated With Neuralink's Slow Progress, Elon Musk Approaches Competitor
Futurism
Aug 4 on the byte
Air Force Pilots to Fight AI-Based Enemies Using AR Helmets
READ MORE STORIES ABOUT / Enhanced Humans
Keep up.
Subscribe to our daily newsletter to keep in touch with the subjects shaping our future.
+Social+Newsletter
TopicsAbout UsContact Us
Copyright ©, Camden Media Inc All Rights Reserved. See our User Agreement, Privacy Policy and Data Use Policy. The material on this site may not be reproduced, distributed, transmitted, cached or otherwise used, except with prior written permission of Futurism. Articles may contain affiliate links which enable us to share in the revenue of any purchases made.
Fonts by Typekit and Monotype.