"We're very fortunate it didn't hit a critical part of the aircraft, otherwise we'd be having a very different conversation." 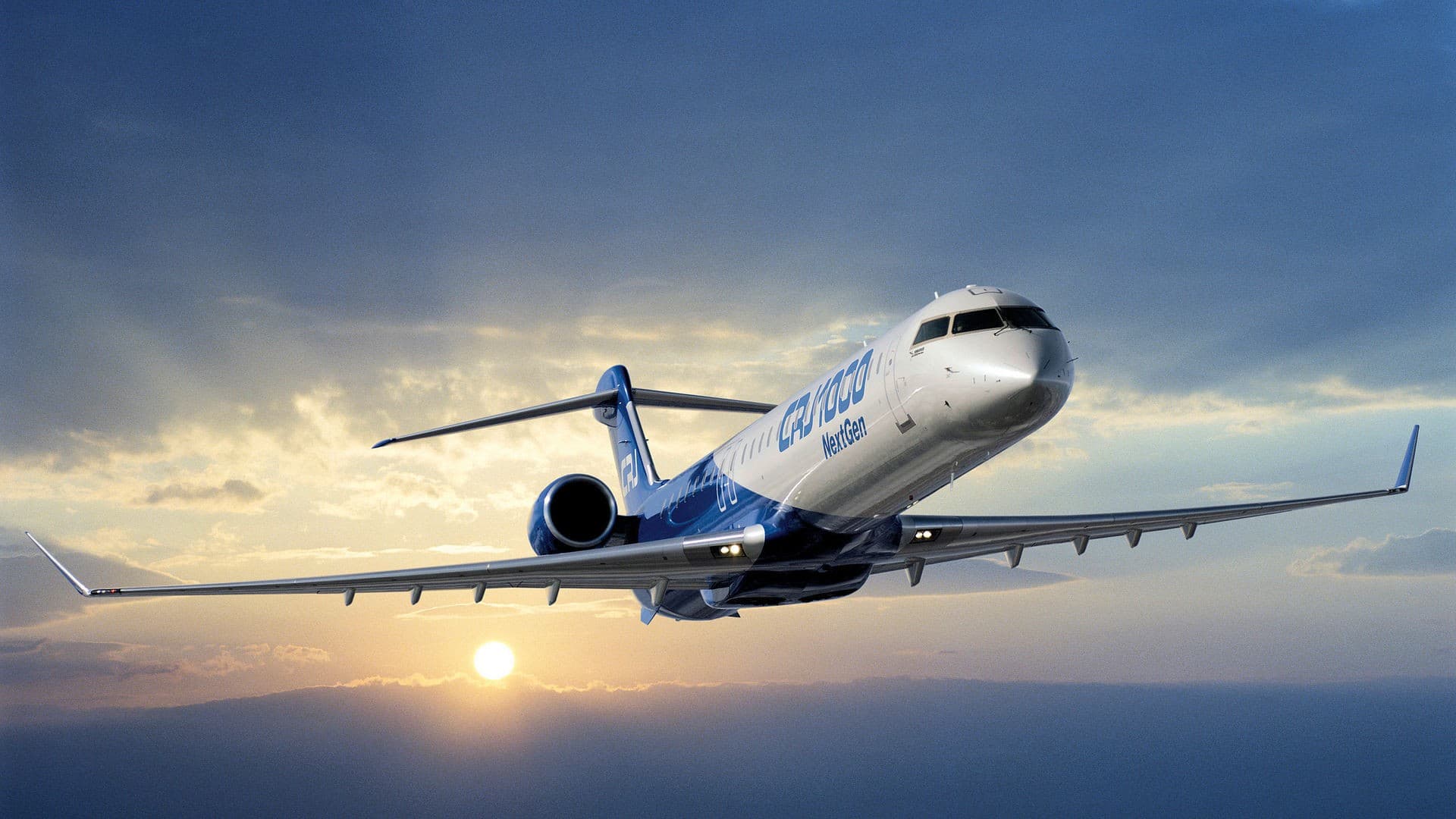 It has just been reported that a drone crashed into a plane (a British Airways aircraft carrying 132 passengers plus five crew members) for the first time ever recorded.

The Airbus A320 was apparently flying from Geneva, Switzerland and headed to London’s Heathrow Airport when the plane was struck, the pilot of the aircraft asserts. While still unconfirmed, authorities concur with the pilot’s speculation that it was drone that hit the plane.

Fortunately, no one was hurt during the incident, and the plane landed safely at Heathrow. It remains unclear as to whose drone it was and no arrests have been made. it's also unlikely that an individual will come forward of their own volition, which is why many governing bodies insist on regulation and registration.

Engineers have since cleared the aircraft for its next flight.

Between 2013 to 2015, experts have already reviewed 921 cases of drones and manned aircrafts coming dangerously close (within 150 meters/500 feet) of each other.

Drones pose a major risk for larger aircrafts, given that they can easily be sucked into the plane’s engine or slam into the cockpit window, which could potentially cause injury, a crash, or even death.

Indeed, Stephen Landells, who is the flight safety specialist at the British Airline Pilots Association, said people flying drones irresponsibly are "putting lives in danger," and he continues: "If yesterday's incident does prove to be a collision then I think we're very fortunate that it didn't hit a critical part of the aircraft, otherwise we'd be having a very different conversation."

Read This Next
Futurism
Australia is Deploying AI Drones to Help Prevent Shark Attacks
Futurism
Live Saving Medical Devices Could Soon Be Delivered By Drone to Heart Attack Victims
Futurism
Chipotle Once Delivered Burritos to Hungry College Students...Via Drone
Futurism
This Eerie New Drone Comes With Spider-Like Grasping Arms
Futurism
EU Aviation Associations Call for the Registration of All Drones
More on Artificial Intelligence
I Choose You!
Tuesday on the byte
Awesome But Nightmarish AI Turns Any Person Into a Pokémon
AI Artistry
Monday on the byte
AI Dreams Up What Your Fave Dead Celebs Would Look Like Today
Star Warring
Monday on the byte
James Earl Jones Now Letting Darth Vader Be Voiced by AI
READ MORE STORIES ABOUT / Artificial Intelligence
Keep up.
Subscribe to our daily newsletter to keep in touch with the subjects shaping our future.
+Social+Newsletter
TopicsAbout UsContact Us
Copyright ©, Camden Media Inc All Rights Reserved. See our User Agreement, Privacy Policy and Data Use Policy. The material on this site may not be reproduced, distributed, transmitted, cached or otherwise used, except with prior written permission of Futurism. Articles may contain affiliate links which enable us to share in the revenue of any purchases made.
Fonts by Typekit and Monotype.