New Watchbot Robots Watch You As You Work 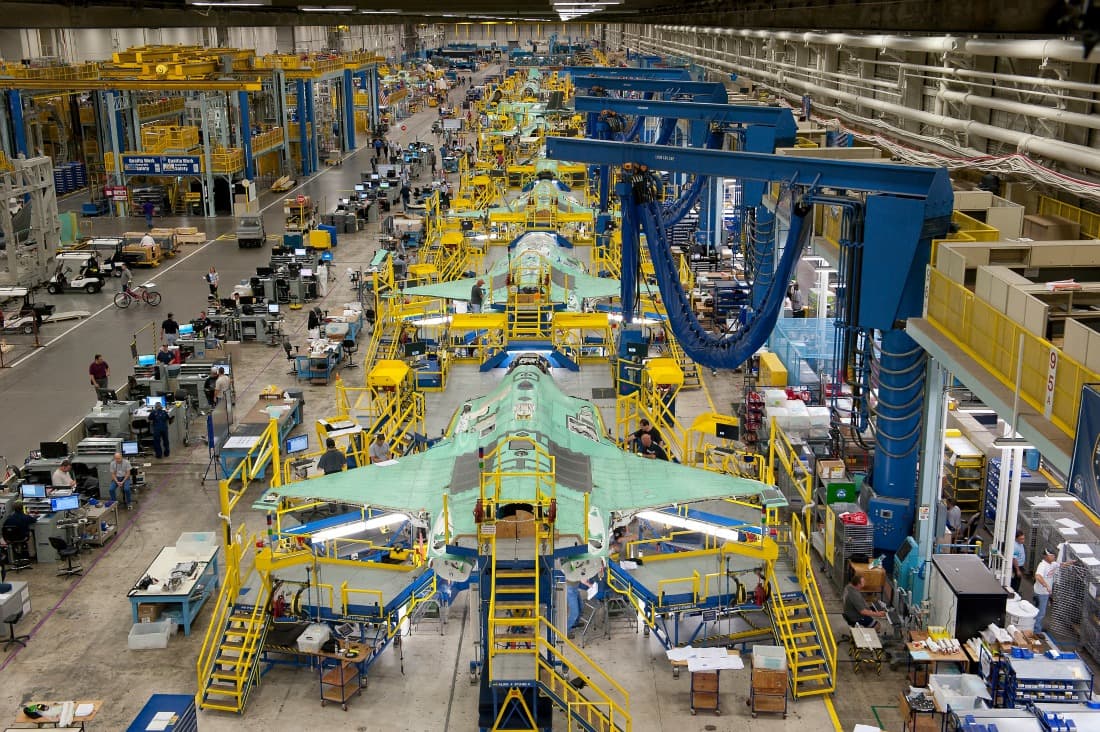 Once in a while, even the most meticulous employee can miss something important, and that can lead disastrous results. Now, imagine if technology could help ensure that you don't have a mishap at work again, and all simply by watching you.

It may cause a number of individuals pause (understandably), but if implemented in positive ways, it could help prevent injury and inefficient work practices by pointing out what you missed—or did wrong—to bring it to your attention and sort it out immediately.

This is a scenario that may soon become a reality with the Watch-Bot, which is a piece of technology that can learn a task by watching humans. And it can be used to maintain, assist. and even supervise quality control by reminding people when they've missed a step.

The watch-bot, the brainchild of Ashutosh Saxena adn Chexia Wu from Stanford University and Cornell University, respectively, was created by mounting a depth-sensing camera on a tripod and connecting it to a computer and a laser pointer.

It learns unaided and spots patterns in human movement as it observes.

In several trials, Watch-Bot was around 60 percent accurate in terms of pointing out missed tasks due to human error using its laser pointer.

Most evident is the watch-bot's potential for use in assembly lines and manufacturing, but the technology is also being eyed for application for tracking small, mundane daily activities (such as making sure that you don't forget to bring the keys before leaving the house). It could also be used in safeguarding safety in the household, such as switching the stove or the iron off. Eventually, it can be used to aid elderly people who want to continue to live their lives independently or even be used in homeland security or the military.

The researchers behind the Watch-bot are bent on refining the technology before it is applied to major and vital safety tasks, and determining exactly whether the robot can actually fill a need in the market.

But the team has take some pretty interesting and promising first steps in their work.

Read This Next
Poop Music
Genius Musicians Are Making Songs That Play When Children Yell "Poop" at Alexa
White Voice
Cursed Startup Using AI to Remove Call Center Workers' Accents
Death Becomes Her
AI Allows Dead Woman to Talk to People Who Showed Up at Her Funeral
He's Back
Fired Engineer Says He Begged Google to Test Whether Experimental AI Was Sentient
It's The Little Things
Lazy Scientists Botching Research With Machine Learning They Don't Understand
More on Artificial Intelligence
Ghost Eating a Ha...
Oct 2 on the byte
Google Creates AI That Turns Text Into 3D Objects
I Choose You!
Sep 27 on the byte
Awesome But Nightmarish AI Turns Any Person Into a Pokémon
AI Artistry
Sep 26 on the byte
AI Dreams Up What Your Fave Dead Celebs Would Look Like Today
READ MORE STORIES ABOUT / Artificial Intelligence
Keep up.
Subscribe to our daily newsletter to keep in touch with the subjects shaping our future.
+Social+Newsletter
TopicsAbout UsContact Us
Copyright ©, Camden Media Inc All Rights Reserved. See our User Agreement, Privacy Policy and Data Use Policy. The material on this site may not be reproduced, distributed, transmitted, cached or otherwise used, except with prior written permission of Futurism. Articles may contain affiliate links which enable us to share in the revenue of any purchases made.
Fonts by Typekit and Monotype.