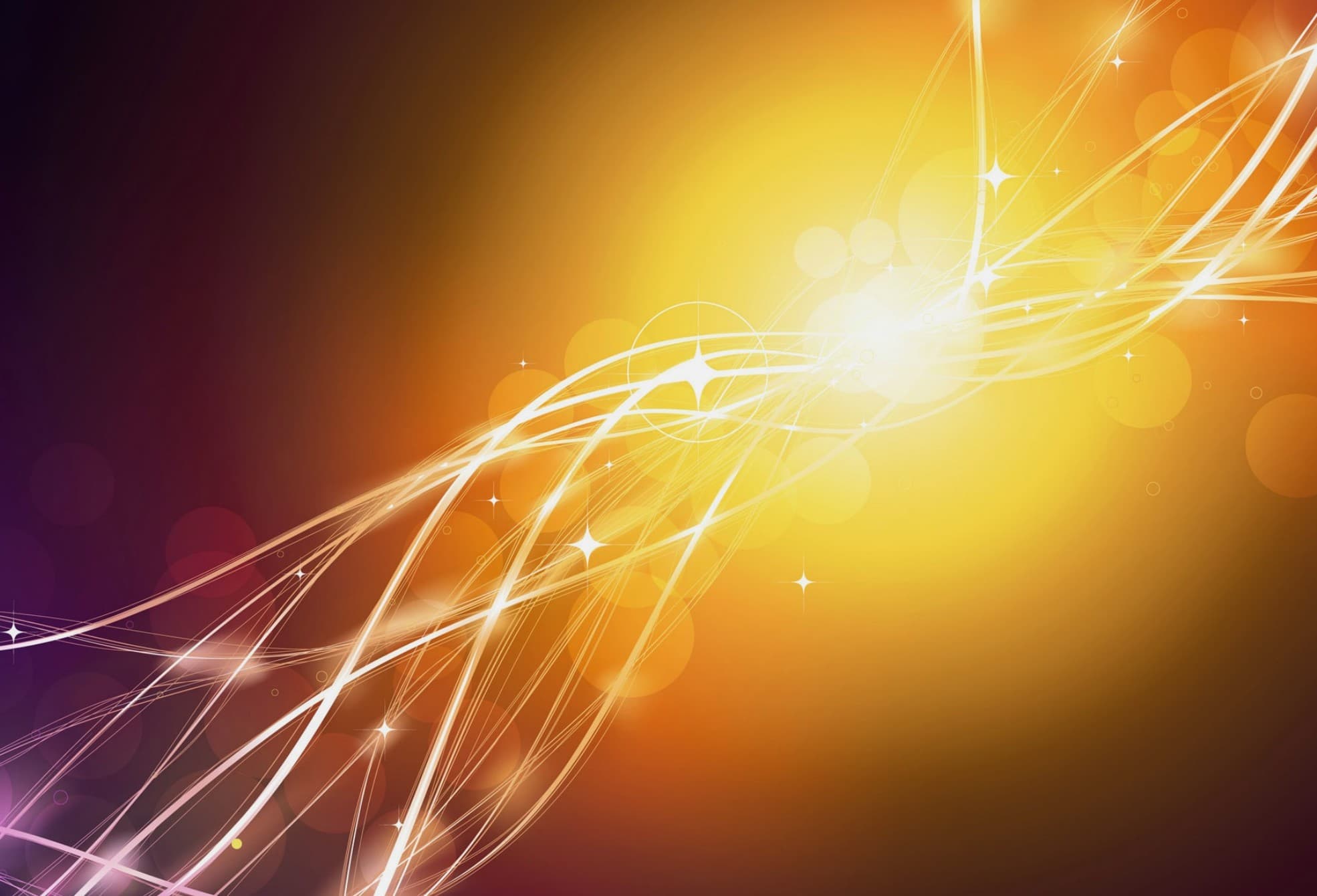 Prospects of developing computing and communication technologies based on quantum properties of light and matter may have taken a major step forward thanks to research by City College of New York physicists led by Dr. Vinod Menon.

In a pioneering study, Professor Menon and his team were able to discover half-light, half-matter particles in atomically thin semiconductors (thickness ~ a millionth of a single sheet of paper) consisting of two-dimensional (2D) layer of molybdenum and sulfur atoms arranged similar to graphene. They sandwiched this 2D material in a light trapping structure to realize these composite quantum particles.

"Besides being a fundamental breakthrough, this opens up the possibility of making devices which take the benefits of both light and matter," said Professor Menon.

For example one can start envisioning logic gates and signal processors that take on best of light and matter. The discovery is also expected to contribute to developing practical platforms for quantum computing.

Dr. Dirk Englund, a professor at MIT whose research focuses on quantum technologies based on semiconductor and optical systems, hailed the City College study.

"What is so remarkable and exciting in the work by Vinod and his team is how readily this strong coupling regime could actually be achieved. They have shown convincingly that by coupling a rather standard dielectric cavity to exciton-polaritons in a monolayer of molybdenum disulphide, they could actually reach this strong coupling regime with a very large binding strength," he said.

The study appears in the January issue of the journal "Nature Photonics." It was funded by the U.S. Army Research Laboratory's Army Research Office and the National Science Foundation through the Materials Research Science and Engineering Center - Center for Photonic and Multiscale Nanomaterials.

(From 'City College' of New York)