If approved, SpaceX may take a backseat to established internet satellite companies. 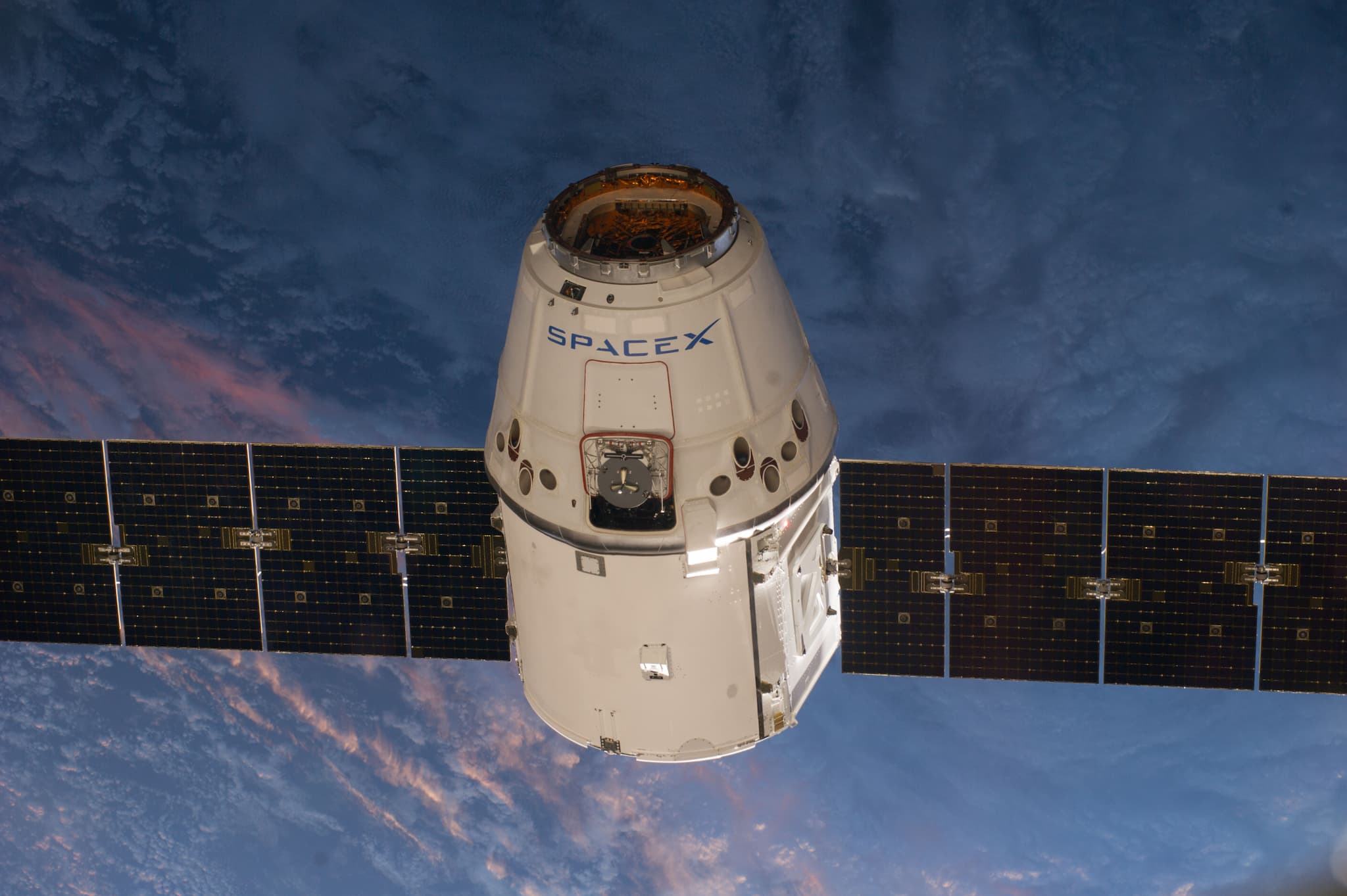 On 26 September, the US Federal Communications Commission (FCC) voted 5-0 to defer the matter of stipulating regulations for SpaceX satellites, shuffling the decision to the UN's International Telecommunications Union (ITU). The ITU will replace the FCC in regulating the position, power, and frequencies of SpaceX's planned constellation of internet satellites.

This means that Elon Musk will face new regulations before he can move forward with plans to girdle the Earth with internet coverage from thousands of new satellites.

One of the major problems SpaceX will face is that the ITU operates on a "first come, first serve" basis, which gives existing satellite companies privileged consideration over new projects—viz., SpaceX. If the ITU approves SpaceX's new satellite distribution, then they'll have to compete with the likes of OneWeb and TeleSat, both of whom already operate their own internet satellite constellations. SpaceX will also have to coordinate with both companies if successful, in order to minimize interference with satellite activity.

An FCC filing shows SpaceX plans to deploy 1,600 internet satellites at first, with another 2,825 after a six-year deadline, according to a Bloomberg report.

“Completing the full constellation over a six-year period would require a launch cadence of more than 60 satellites per month, beginning on the day the Commission grants a license,” SpaceX wrote in a filing on the matter. “This is an aggressive pace even for a company like SpaceX, which has demonstrated considerable launch capabilities.”

Read This Next
Makeover Scene
Space Tourist Says He's Thinking About Flying SpaceX Craft Up to Fix Hubble
Grain of Salt
There's a Huge Problem With Elon Musk's Promise to Bring Starlink to Iran
Sluggo Mode
SpaceX Has a Major Problem With Its Starlink Internet Connections
Dumpster Fire
SpaceX Tested Starship's Engines and Accidentally Caused a Large Fire
Classified
Here's What the Former Head of NASA Has to Say About the Moon Mission Delay
More on Off World
Scientific Slip Up
Yesterday on the byte
Scientists May Have Really Screwed Up on Early James Webb Findings
Awk
Yesterday on the byte
China and Russia's Moon Base Alliance May Be Falling Apart
Next Level
Thursday on the byte
Webb and Hubble Release Amazing Views of NASA's Asteroid Collision
READ MORE STORIES ABOUT / Off World
Keep up.
Subscribe to our daily newsletter to keep in touch with the subjects shaping our future.
+Social+Newsletter
TopicsAbout UsContact Us
Copyright ©, Camden Media Inc All Rights Reserved. See our User Agreement, Privacy Policy and Data Use Policy. The material on this site may not be reproduced, distributed, transmitted, cached or otherwise used, except with prior written permission of Futurism. Articles may contain affiliate links which enable us to share in the revenue of any purchases made.
Fonts by Typekit and Monotype.