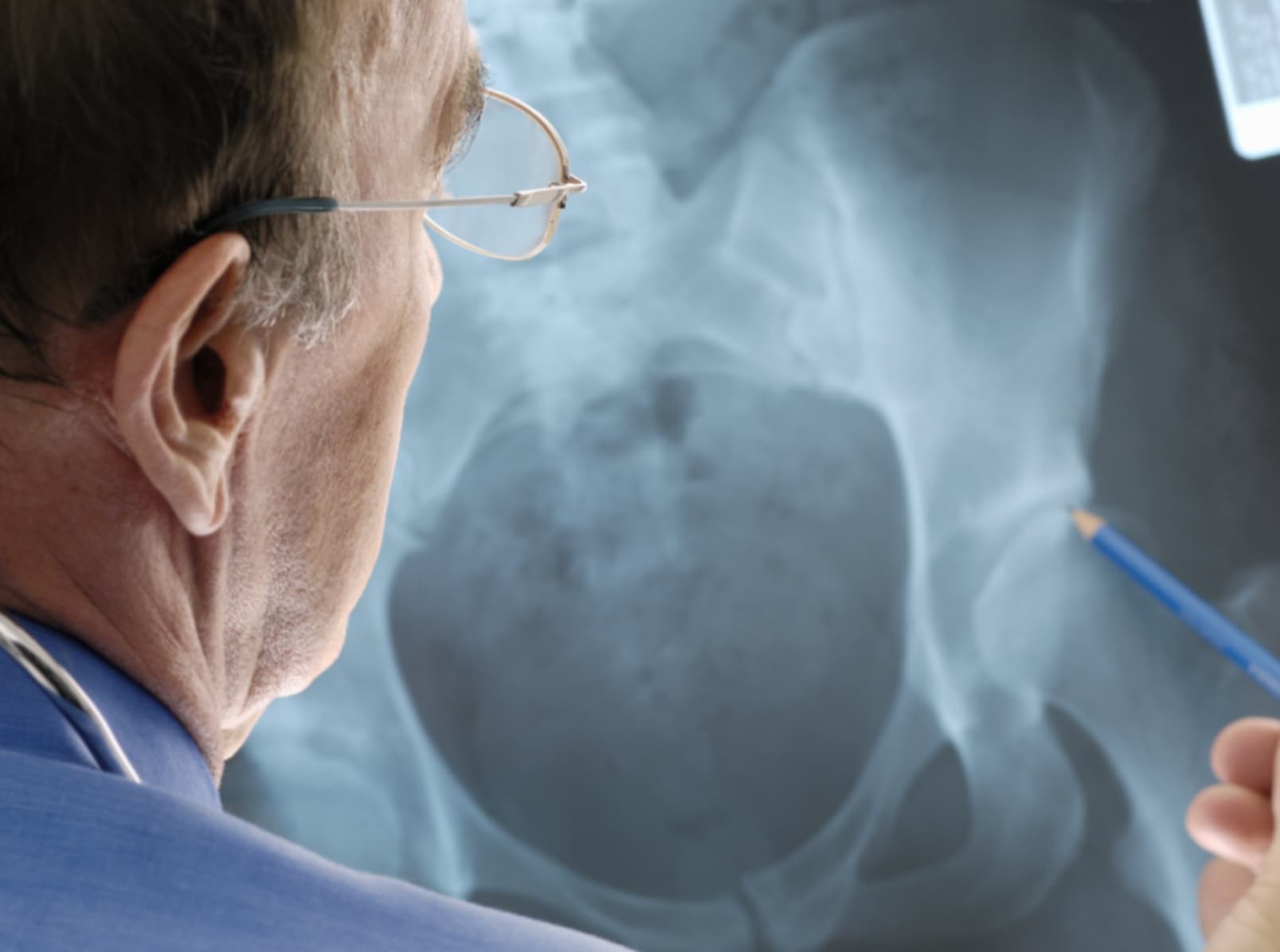 According to reports in the National Library of Medicine, bone is the second-most transplanted tissue. Ultimately, bone grafting operations are vital for patients who have bone cancer or other kinds of bone defects. One of the most common bone grafting methods involves harvesting bone from the patients themselves or obtaining it from a cadaver. Such methods are however risky or limited, respectively.

Because of this crucial need, researchers from the Texas A&M University are developing a synthetic biodegradable scaffold that could be surgically implanted within the body to fill gaps in bone while stimulating new bone growth. The biomaterial is strong and flexible, kind of like tire rubber. It also has the ability to boost the healing process by essentially telling pre-osteoblast cells to begin the regeneration process.

The new biodegradable synthetic is composed of small mineral particles called "nanosilicates" that are embedded into a substance known as polyglycerol sebacate (PGS). PGS is a widely used material in biomedical applications as it has components already present in the body, allowing it to be easily accepted by our bodily systems.

For bone grafting application, PGS needed to be made stronger, which is the purpose of the nanosilicates.

Ultimately, the nanosilicates increase the mechanical stiffness four times without compromising flexibility. Moreover, these one-nanometer thick particles contain orthosilicic acid, magnesium, and lithium to induce bone formation. The researchers even noted stimulated bone formation by the material was achieved without growth factors, which are commonly used in conventional bone therapy.

Moreover, as new bone forms, the material naturally degrades without leaving gaps, breaks, or unsupported bone. As is always the case, it will likely be some time before this treatment is made widely available, as more tests will need to be completed. However, it is a great step forward.