New IVF Discovery: Embryo Abnormalities Can be Caught Earlier Than Ever Before

According to the Centers for Disease Control, in vitro fertilization, or fertilizing an egg in a lab, is the most common and most effective method of assisted reproductive technology. Yet, because 50-80% of embryos from the procedure develop a severe chromosomal abnormality that often leads to miscarriage, IVF only has a success rate between 30-35% worldwide. Tests to catch the abnormality can be done five to six days into the process, yet at that point the embryo has had to have been implanted already. Now, a team of researchers is able to identify potential abnormalities within hours, a long time before the embryo needs to be implanted.

Shawn L. Chavez, PhD and her colleagues at Stanford University have found a technique to identify abnormalities at the cell-1 stage (the earliest of development) within the first 30 hours after conception. They closely observed single cell embryos and related their chromosomal structure to the structure of 12 genes involved in early development. This is the first study to have so successfully combined analysis of chromosomal structure, single-cell gene expression and time lapse imaging for each of the 117 embryos examined. 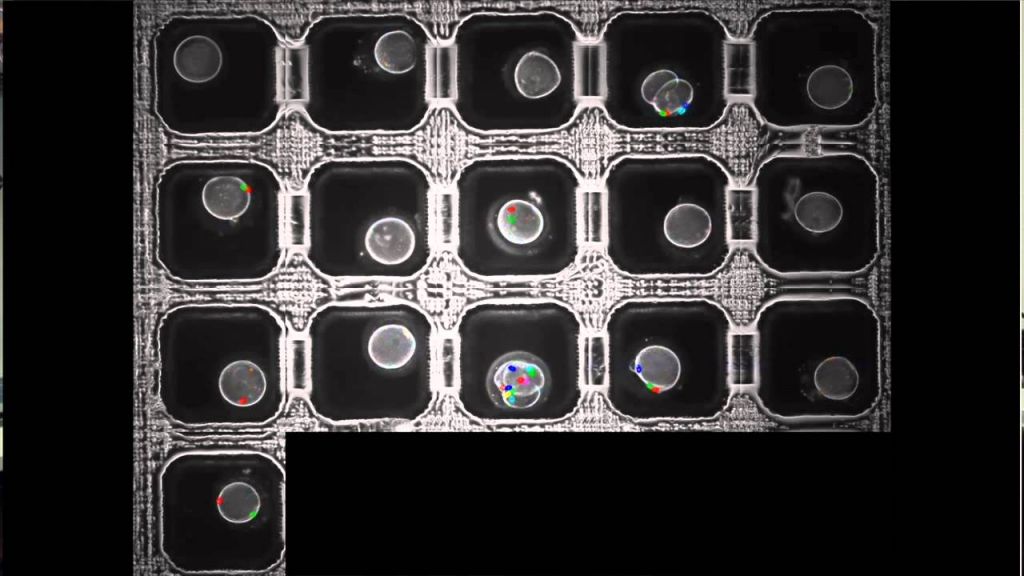 Chavez says that this research could potentially increase the chances of successful IVF.  Instances of failed IVF could possibly be reduced if only the most promising embryos could be identified and used in the procedure. Failed IVF rounds are costly for an already expensive procedure—on average IVF starts at $12,400 with thousands more for various medications and more attempts. Also, Chavez highlights that the process can be emotionally taxing with failed attempts able to inflict even more of an emotional toll. With more research and development, IVF embryos could ostensibly be widely screened for potential abnormalities and many failed procedures could be avoided.

Humanity’s next Stage of Evolution Could Be the Cyborg